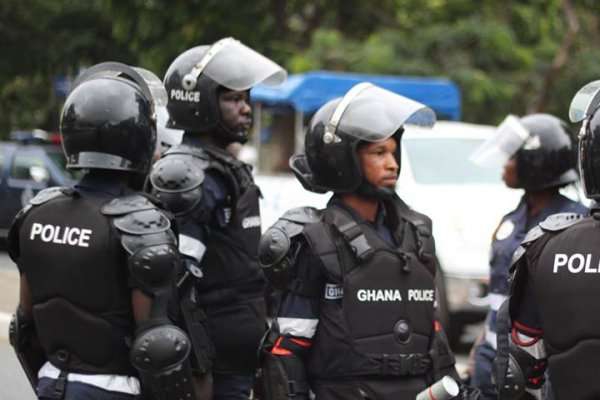 Two people are in critical condition following an alleged clash between illegal miners and a security team manning the concession of Anglogold Ashanti in the Obuasi East district.

A leader of the Obuasi Small Scale Miners, Nana Anima Awere II, who is also the Dunkwa Nfuom Adontenhene, says the clash follows the quest for the release of some illegal miners who got trapped sneaking into AGA’s mining site and got trapped.

Adom News correspondent, Isaac Normanyo, reports that the miners were said to have been trapped after sneaking into an underground through an entry called ‘Cut door’ or ‘Ramp’.

According to sources, the leadership of the Obuasi small-scale miners attempted to intervene through a dialogue with AGA for the release of those that were trapped.

Nana Anima Awere, however, says a violent confrontation ensued when some galamseyers who were not part of the entourage arrived and shot at one of the AGA’s water tankers.

He says three galamseyers were shot in the process. Nana Anima Awere added that two of them are in critical condition at Komfo Anokye Teaching Hospital (KATH).

Both of them were shot in the abdomen while the other sustained gun wounds in the leg.

Meanwhile, the Kyeamehene of Ahansonyewodea, Nana Kofi Badu, has called for calm.

He says the traditional authority is working to ensure the restoration of law and order.

I begged for money to treat my breast cancer – Survivor