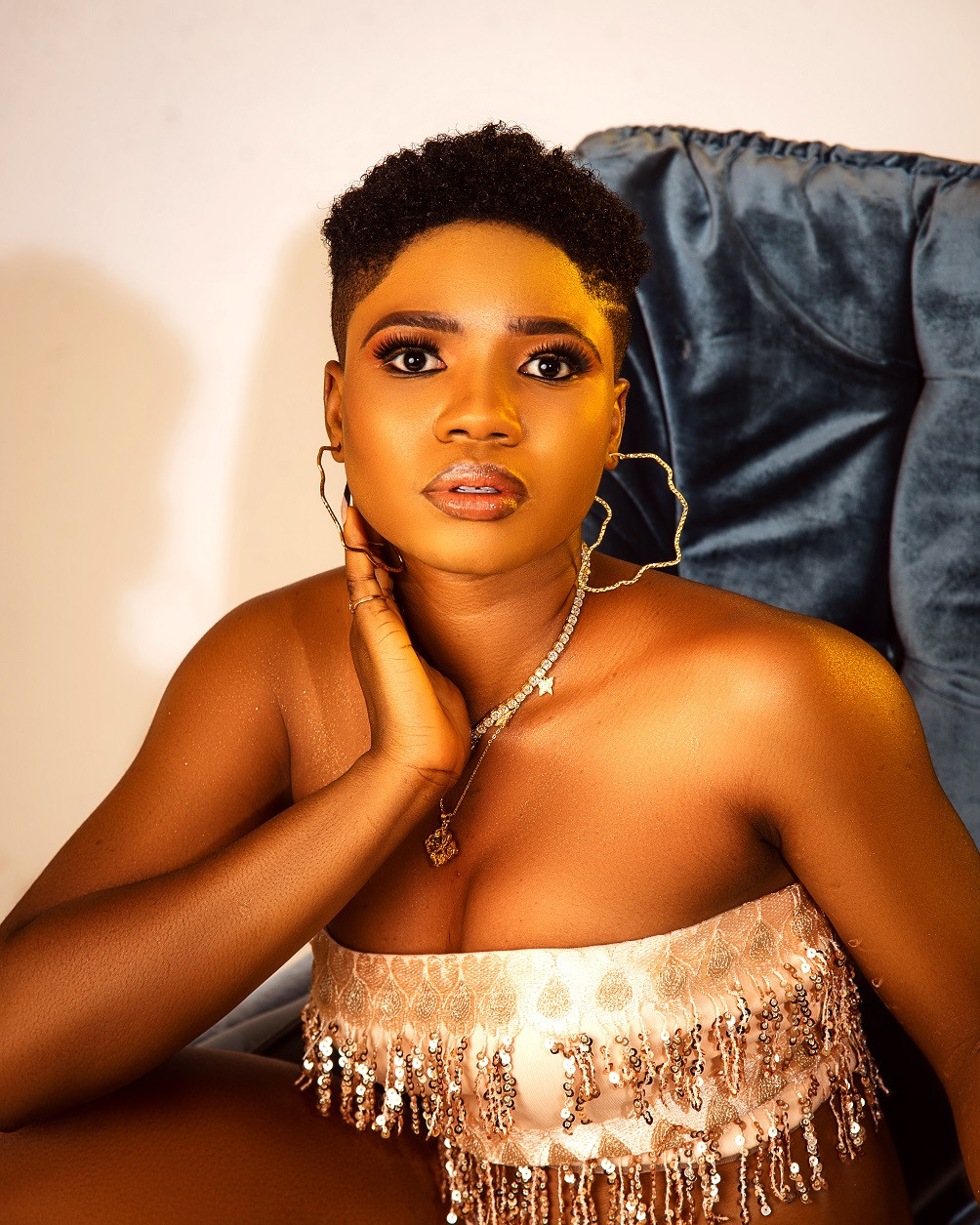 In the space of four months, new kid on the block and rising afrobeats vibe queen, Christianah Kolawole, professionally known as Plumcy has taken Nigeria’s ever-evolving Afrobeats scene by storm with the release of her debut single, Yodi, which has gained over two million streams cumulatively on international music streaming platforms and is enjoying massive rotation on radio stations nationwide.

The Independent artiste who has been bubbling under for quite sometime and who credits Tiwa Savage, Asa, Rihanna and Banky W as her musical influences, has been thrilling audiences with her infectious performances on stage as well as the crisp video for Yodi, which was released last month, masterfully directed by Gamz and is enjoying massive airplay on television stations. 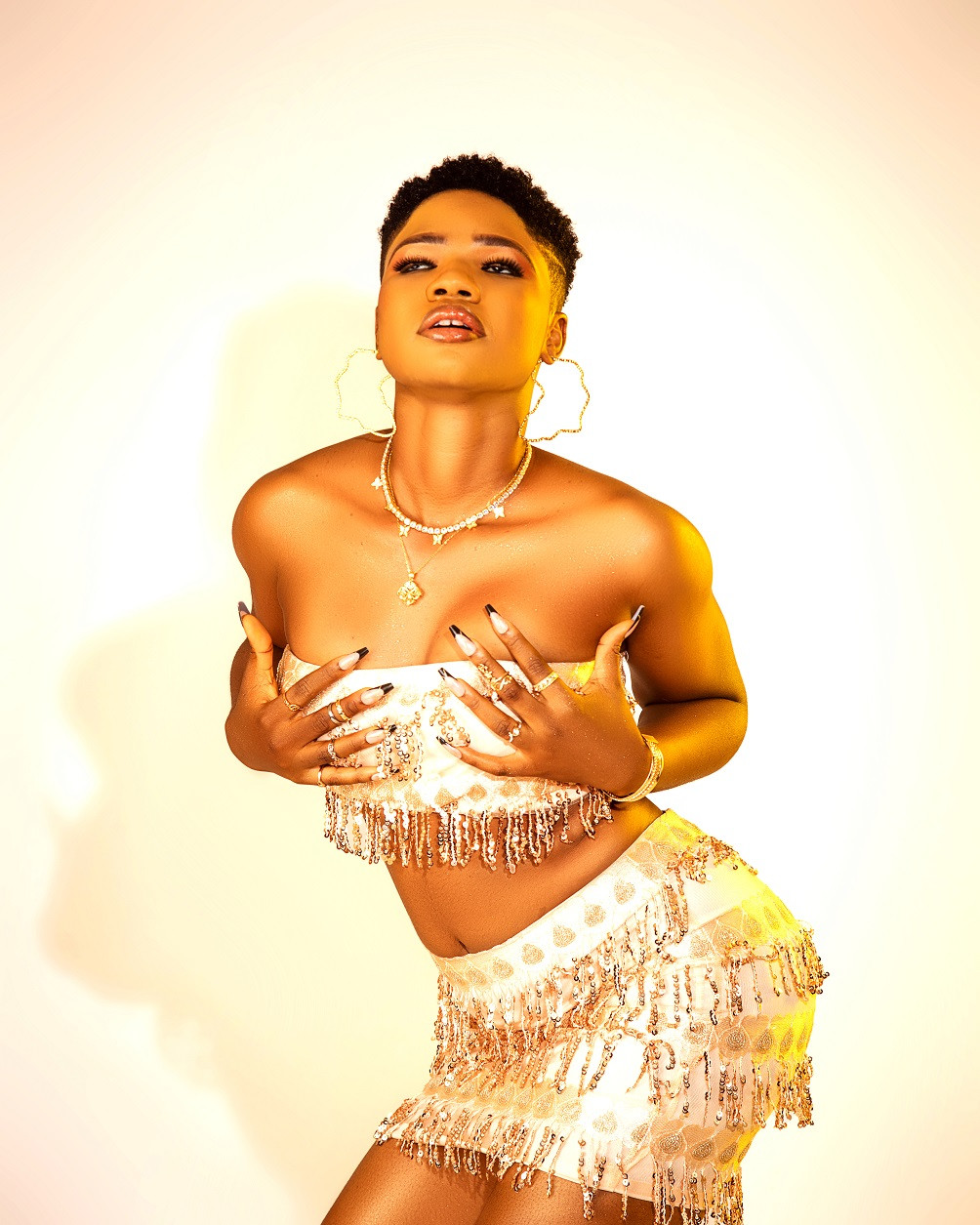 Plumcy gets hearts racing with the release of these promotional photos to keep her fans tantalized as they anticipate new music from one of 2022’s New Acts of the Year!

You can stream Yodi on all musical platforms via the link below: 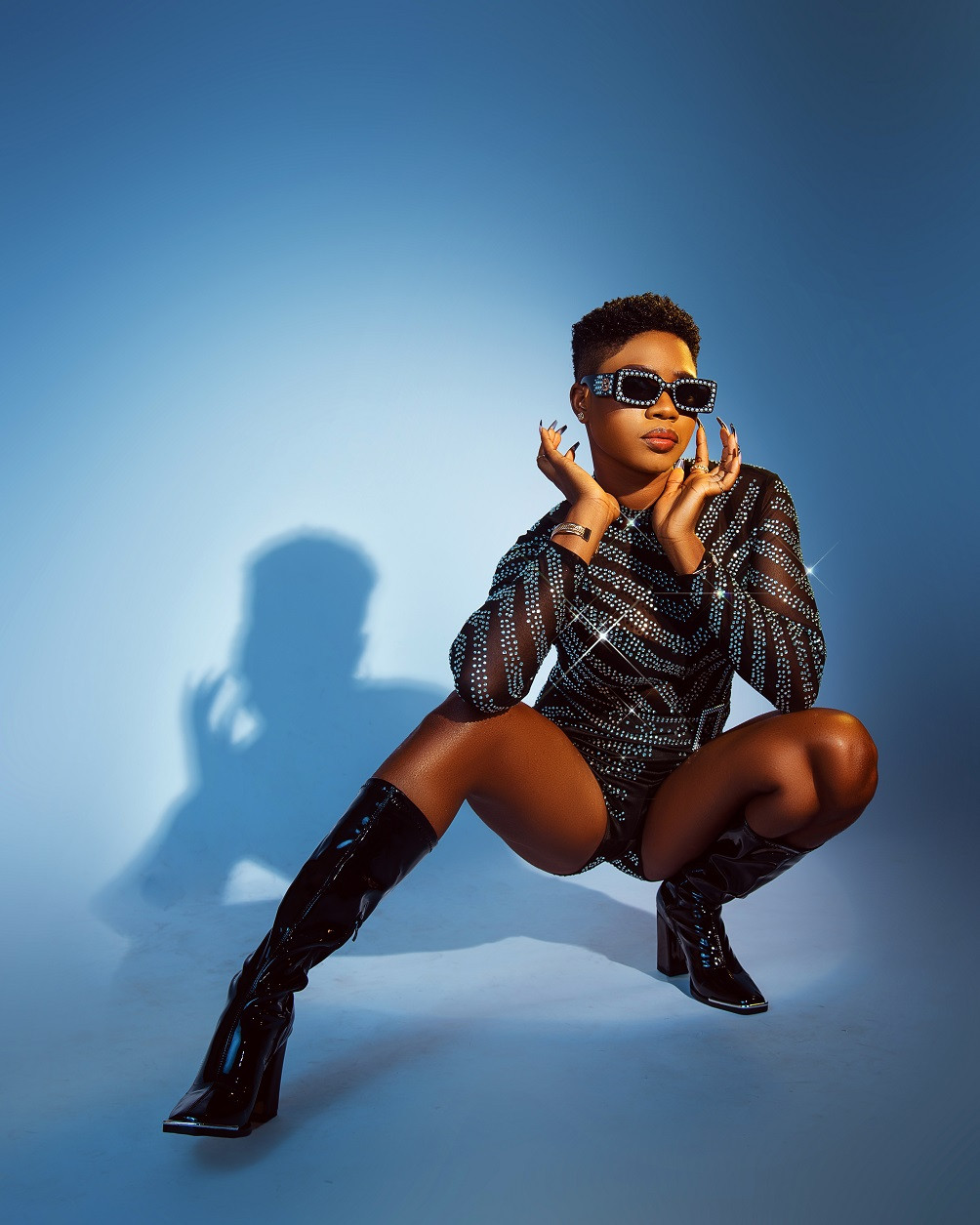 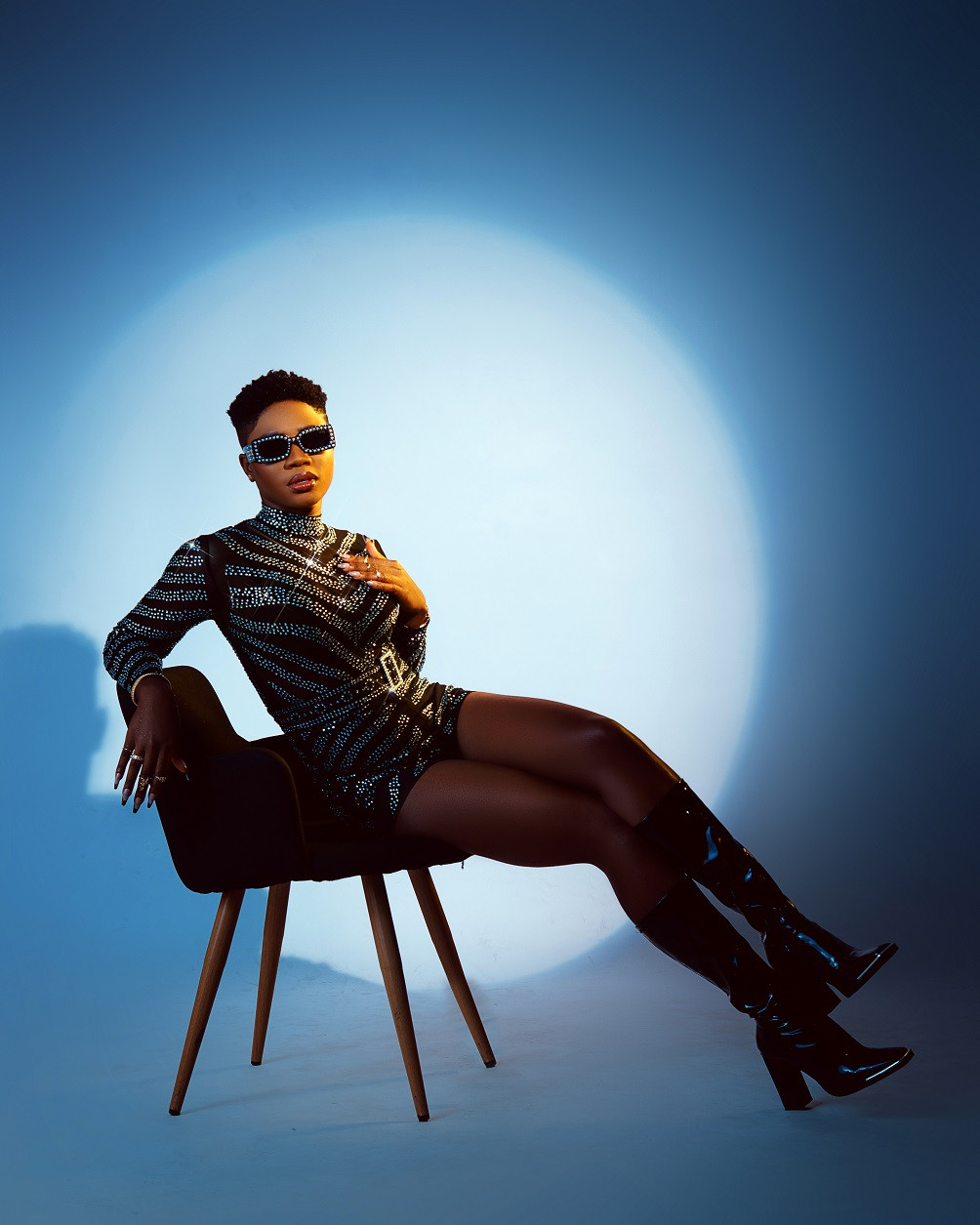 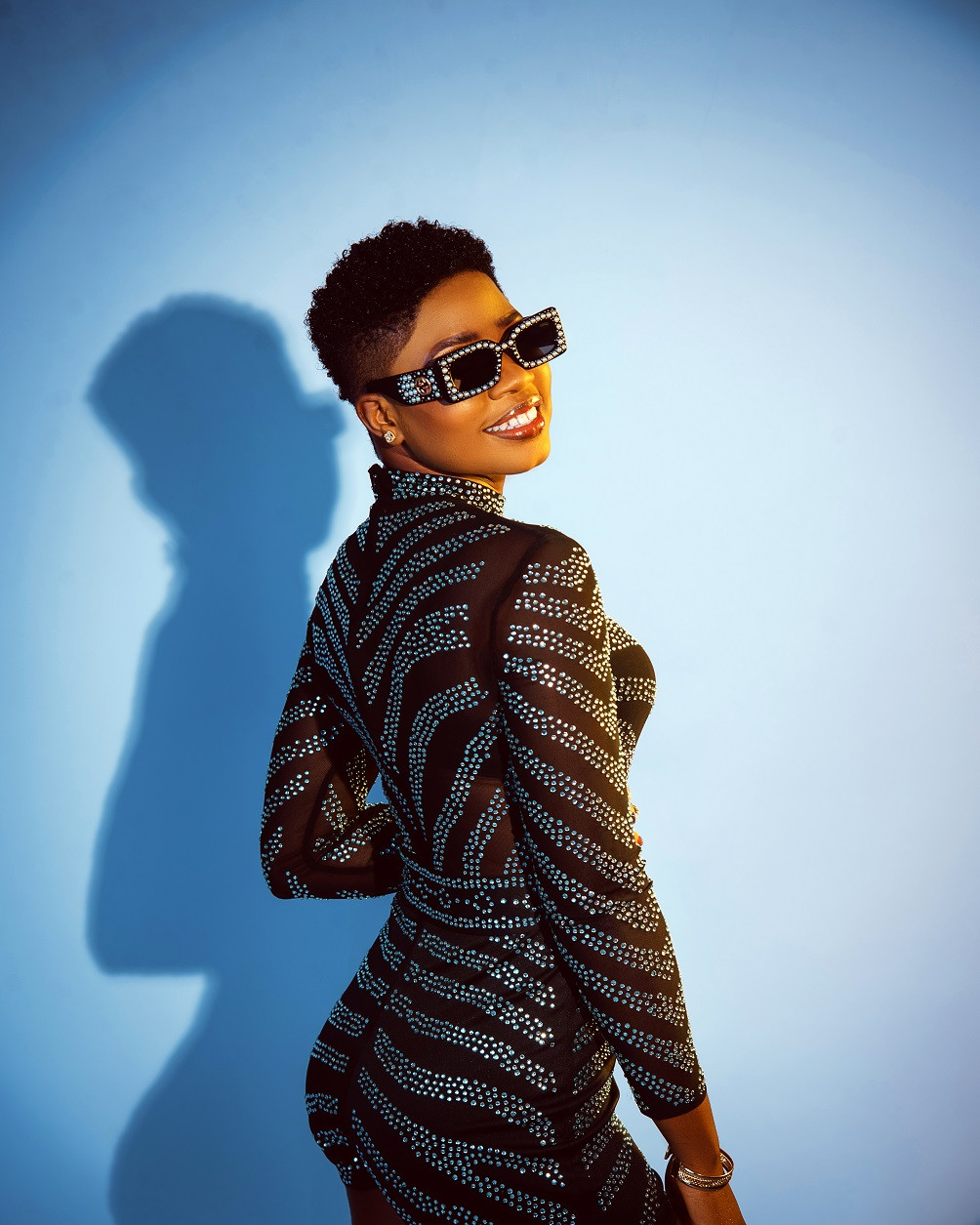 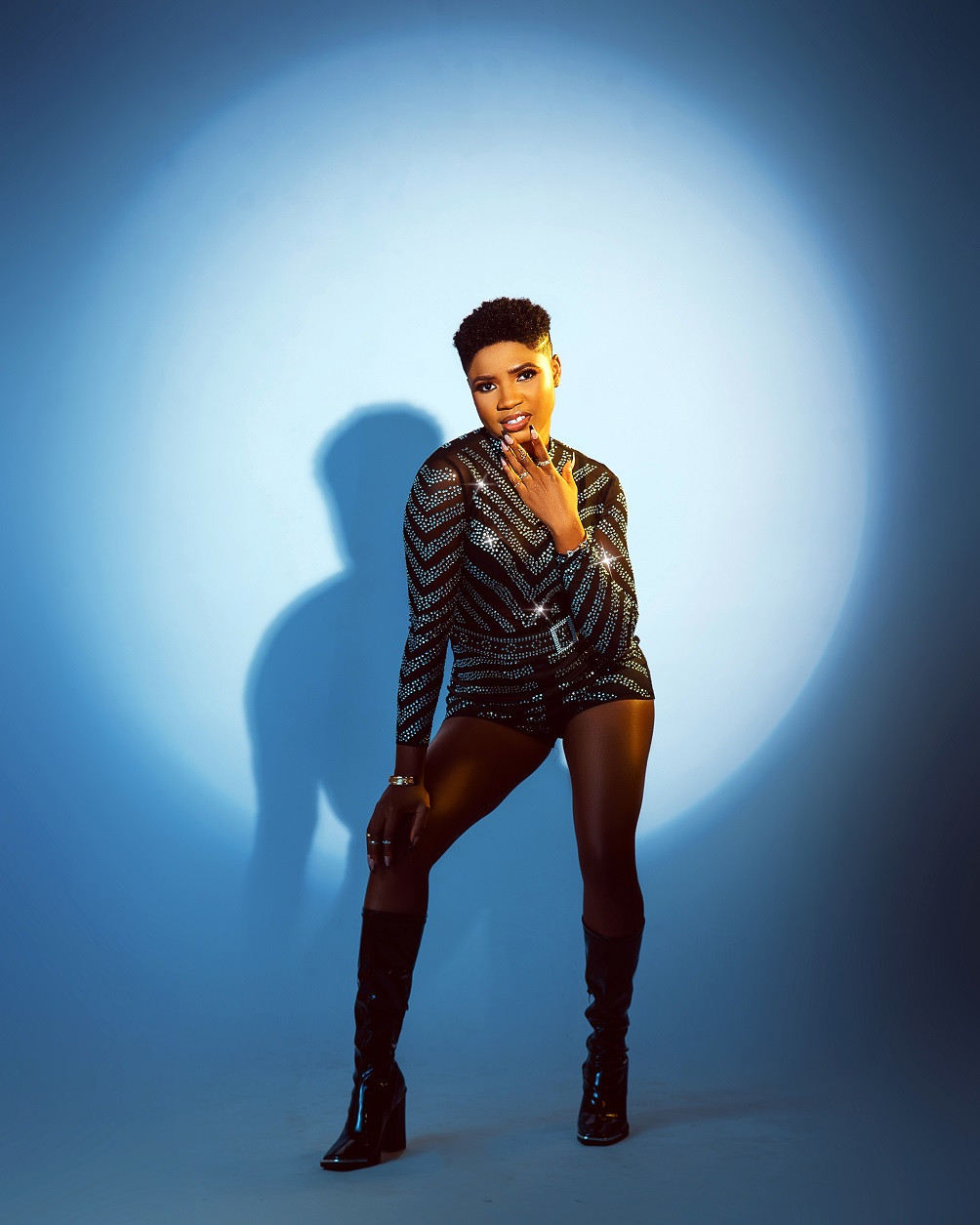 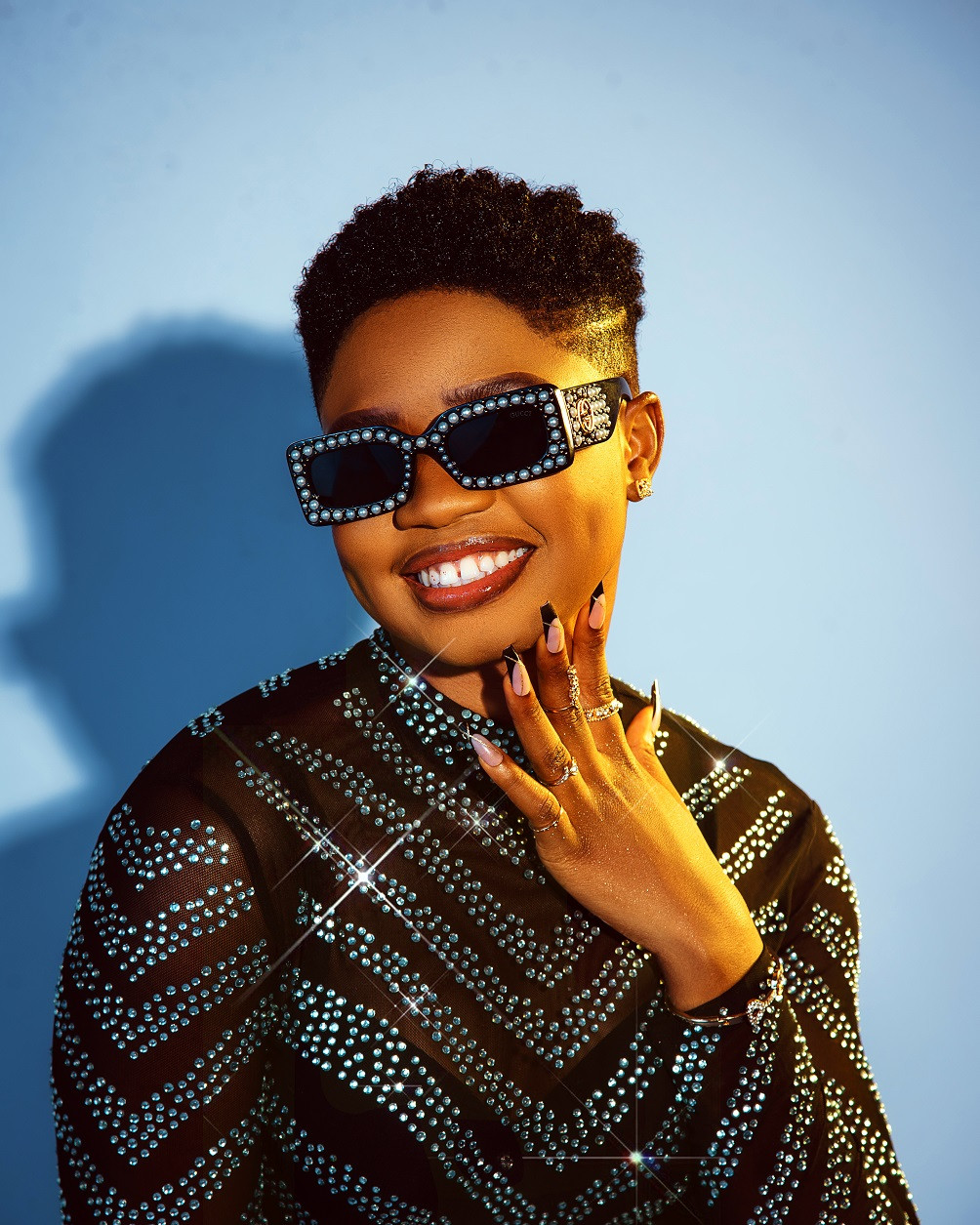 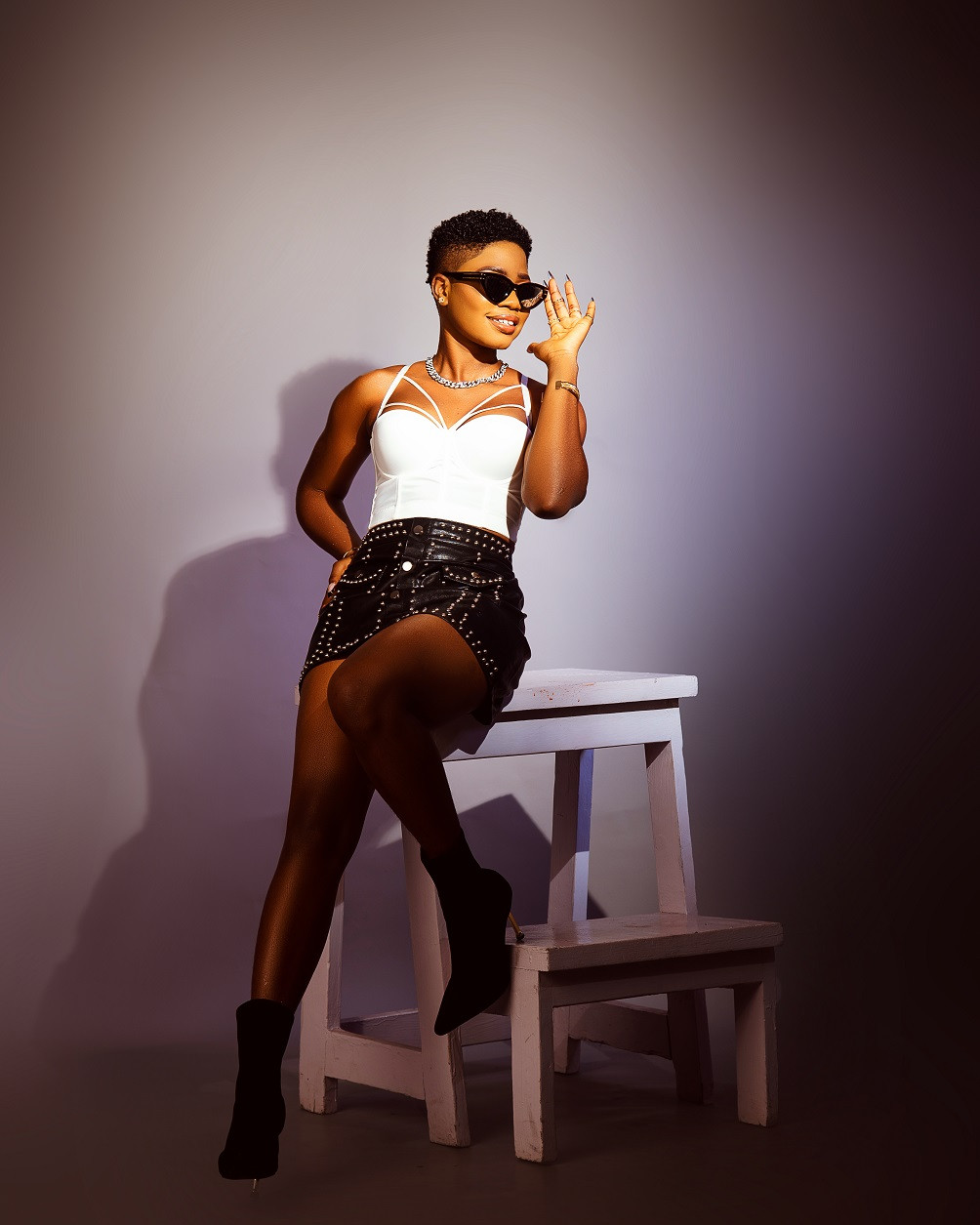 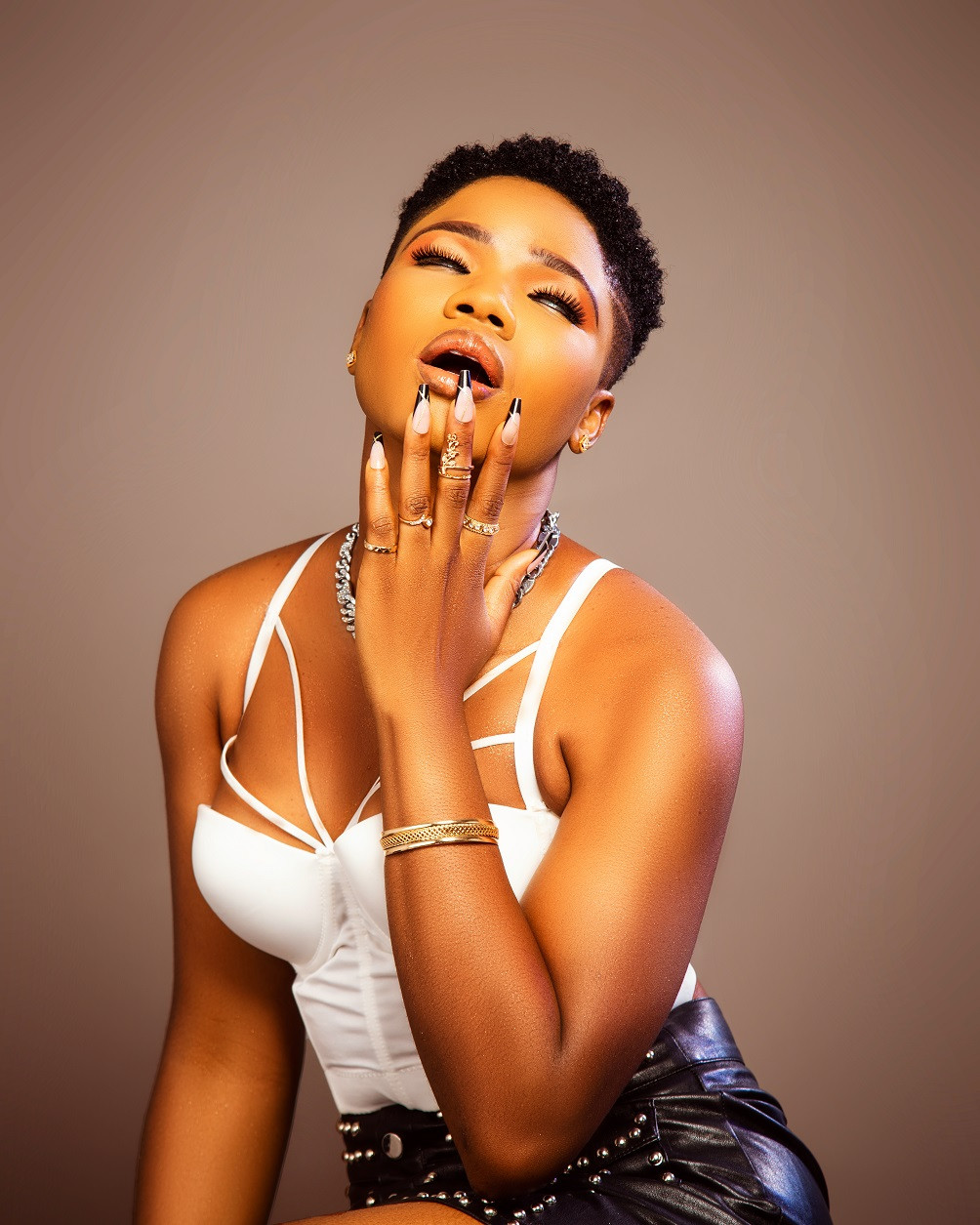 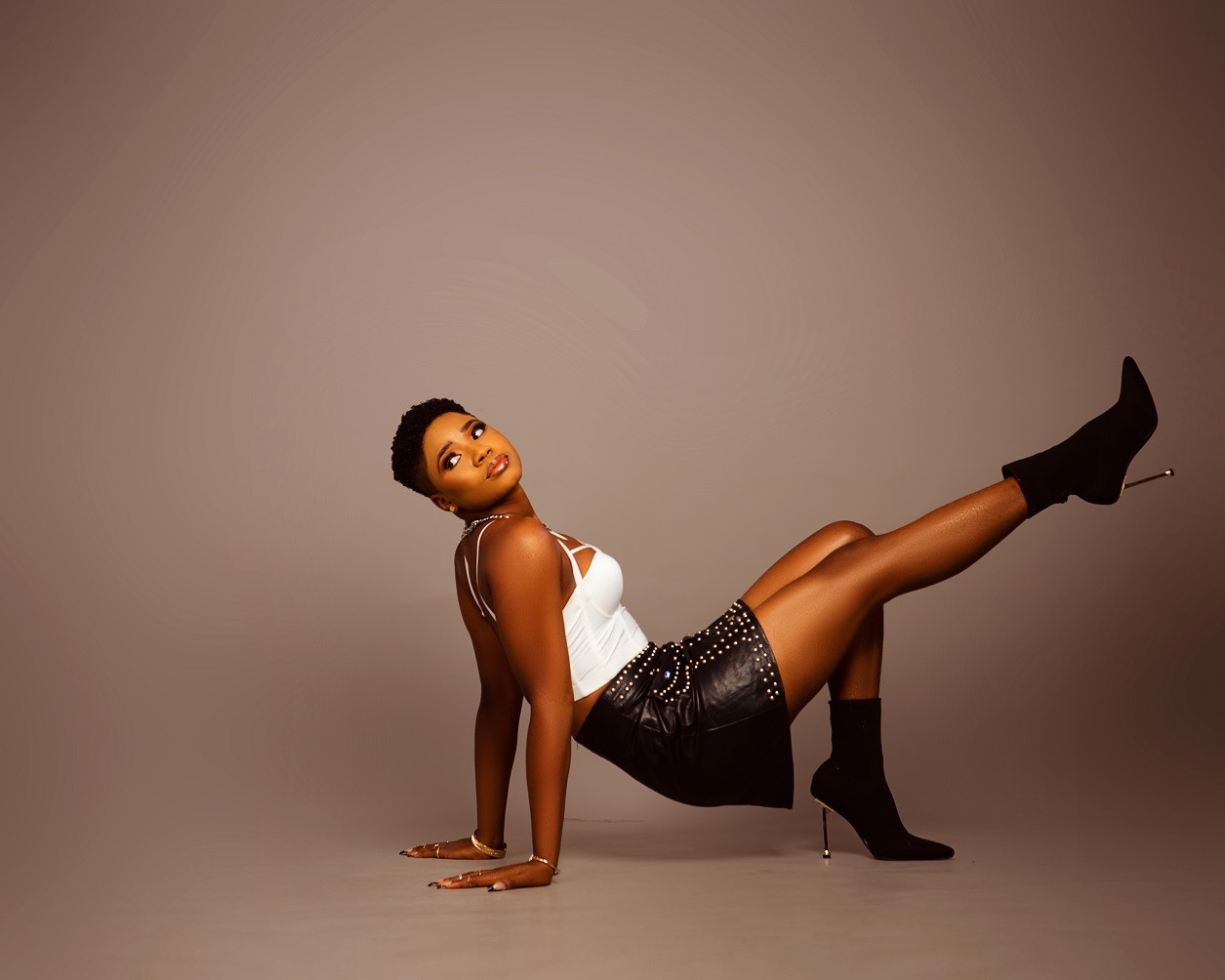 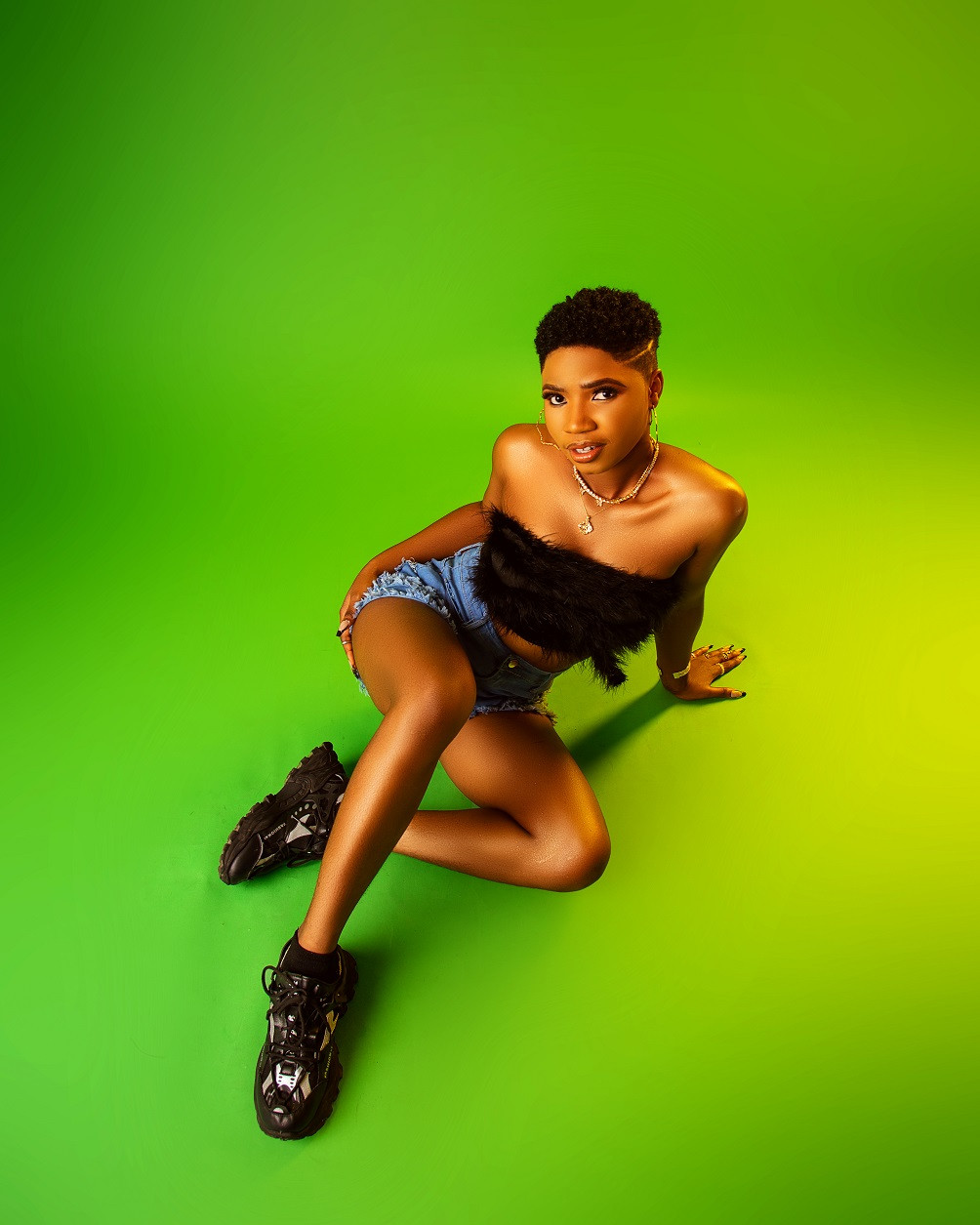 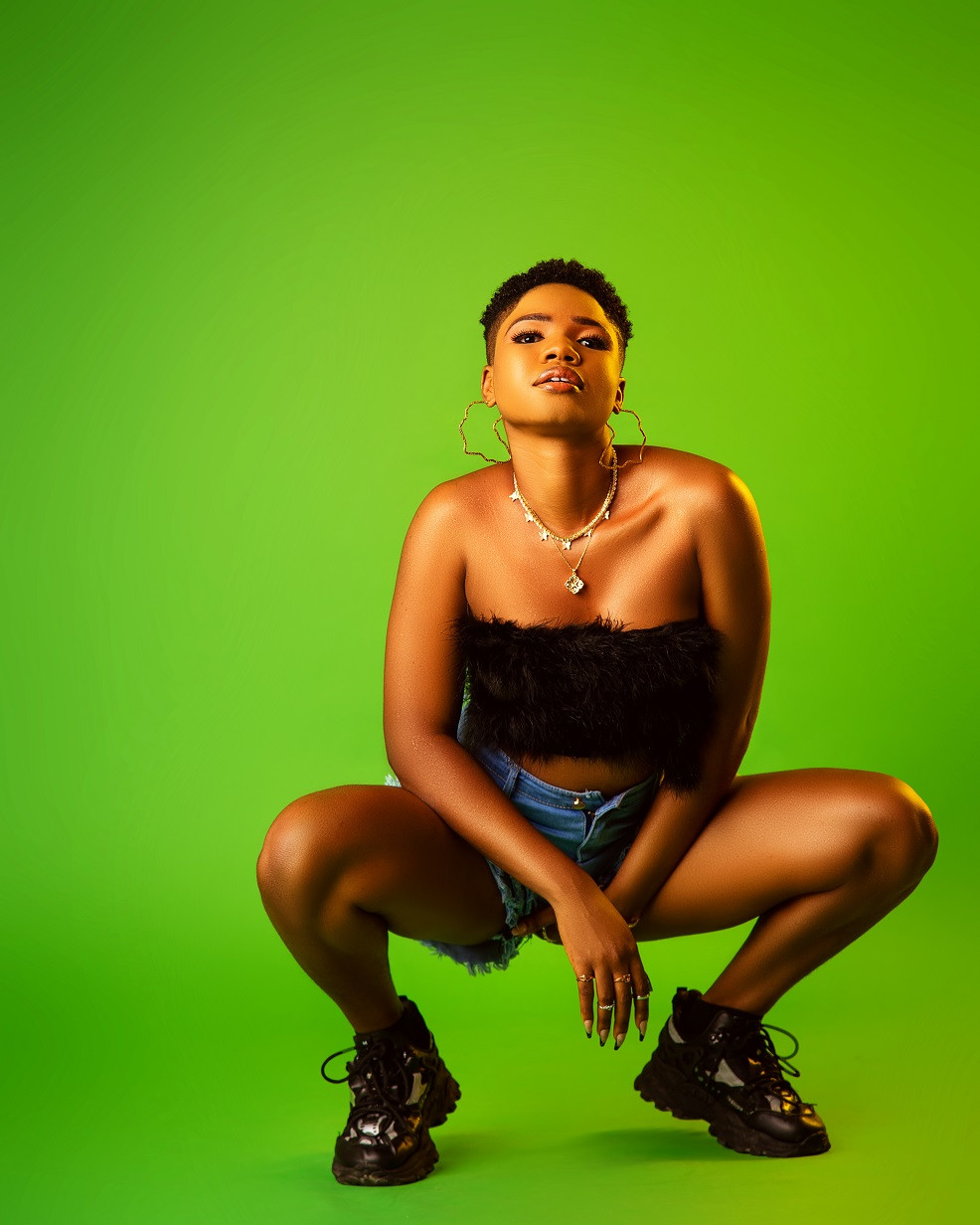