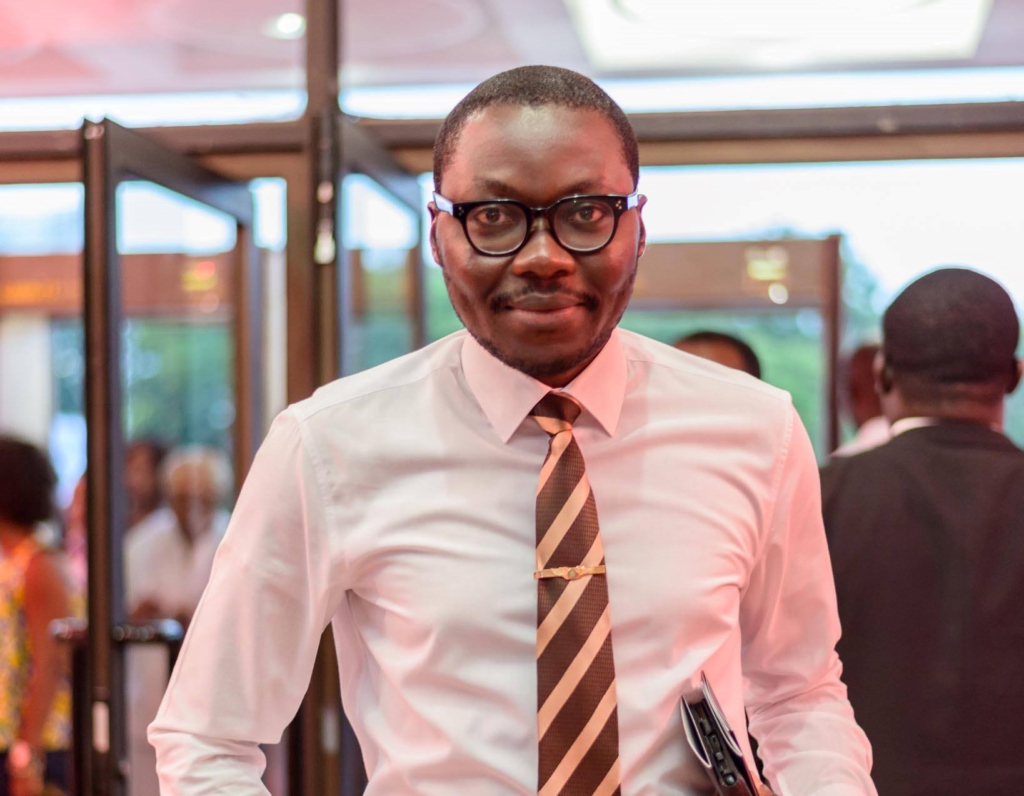 Entertainment journalist Arnold Asamoah Baidoo has revealed that his critique of theatrical plays will change henceforth.

This comes after Mr. Baidoo had his first taste of the stage as a cast in the play, “Run For Your Wife”, produced by Image Bureau and April Communications.

He told the host of the Red Carpet show on JoyNews and Joy Prime that after mounting the stage to have a fair share of what goes on there and behind the curtain, his perception of plays has changed.

“It’s one of the reasons I took the script, because apart from me exhibiting another skill, I wanted to have an appreciation of what these guys go through, ” Mr. Baidoo noted.

He added that, “my mindset, the way I see them has changed. So, moving forward if I am going to make a critique there’s a way I will go about it because I’ve been given a first hand opportunity to realise what goes on, especially at the back stage, it’s wild.”

Mr. Baidoo said that his time as part of the cast has been a learning process and he will always appreciate the experience.

‘Run for Your Wife’ is the first theatrical performance by the collaborative effort of Image Bureau and April Communications.

The play, which run four times on Saturday, October 1, and Sunday, October 2, at the National Theatre with two viewings each day, got patrons who turned up in their numbers to watch, leave the auditorium excited.