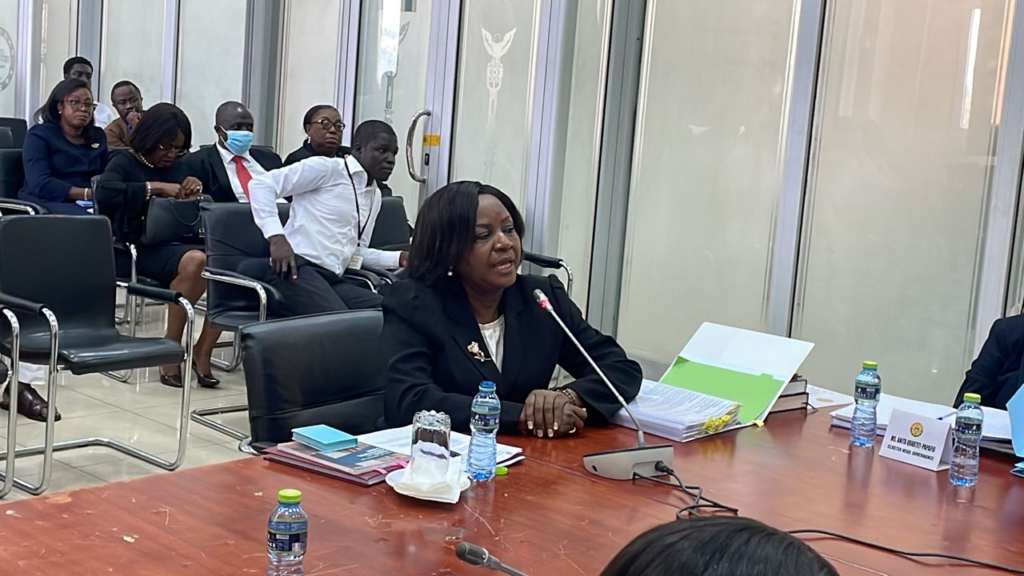 Minority Leader, Haruna Iddrisu during the vetting process of the nominated Judges accused President Akufo-Addo of packing the Supreme Court after naming four new Judges to the highest court of the land.

“If you take the fourth republican period from President Rawlings to President J.A Kuffuor to Atta-Mills we have seen significant numbers of appointments to the Supreme Court by the President in the exercise of his constitutional powers under Article 144.

“But note that President Mills contributed about 21.4%, John Dramani Mahama, 28.6%, and Nana Akufo-Addo, 78.6% from 11, to 14 Supreme Court judges. We wonder if he is mindful of the public purse,” Haruna Iddrisu said.

She contended that Supreme Court Judges are only nominated to be appointed when there are vacancies or when some Judges retire.

Appearing before the Appointments Committee of Parliament on Tuesday, October 18, she explained that the President is only exercising his duties by virtue of Article 144.

“With all due respect, I think that’s a misconception. It is not a fact that we’re going to be 18 members of the Supreme Court. As a matter of practice, generally speaking, nomination to the Supreme Court is when there are vacancies and when some of the justices are going on retirement. I don’t agree that the Supreme Court is being packed,” Justice Ackah-Yensu said at her vetting.

The four Judges nominated to the Supreme Court are being vetted by the Appointments Committee of Parliament after Speaker Bagbin announced their nominations in the House in July 2022.