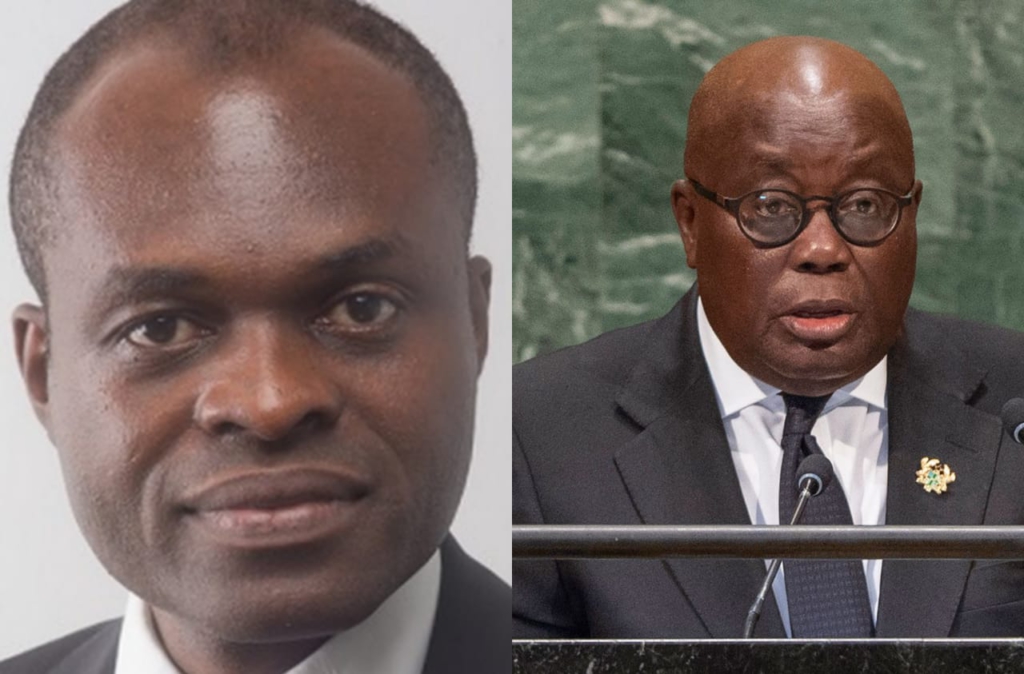 According to him, the President’s attitude towards eradicating the menace is ‘shameful’.

Speaking on news analysis programme, NewsFile on Saturday, Mr. Kpebu said based on his observations, the President is only paying lip service to the fight, without any tangible actions.

This he noted is a reflection of the President’s ‘sleepy’ posture in dealing with relevant issues of national interest.

“The President has checked out long ago. He’s just now walking and enjoying the Presidency. Very shameful. You see why I said these things he’s saying [are] very shameful. Is it not the same Nana Akufo-Addo who said he’ll work with the Anas principle? And today there’s even evidence; a tape”, he told host Samson Lardy Anyenini.

In his criticsm, Martin Kpebu also indicated that the President’s earlier promise to put his presidency on the line, in the fight against galamsey is nothing but a charade.

The comments by the private legal practitioner come at a time of renewed talks about illegal mining in the country, following the re-arrest of galamsey kingpin, Aisha Huang on September 5, last month.

After being gripped by the Police, many stakeholders have seized the opportunity to call on the government to institute stricter measures to make galamsey a thing of the past.

Addressing a gathering of District Chief Executive Officers last week, President Akufo-Addo however stressed that his government is committed to rooting out the menace without fear or favour.

He said he will not shield anybody who is complicit in the act.

But Martin Kpebu on Newsfile said all the assurances by the President are mere rhetoric.

He said the President understands the love of Ghanaians for sweet talk, therefore he capitalises on that without getting to the core of issues.

Meanwhile, the Deputy Minister for Lands and Natural Resources, George Mireku Duker, says the calls for the government to deal with galamsey must be devoid of politicisation and the pointing of accusing fingers at certain individuals.

He said this will not augur well in combating the menace which has contaminated many water bodies across the country.