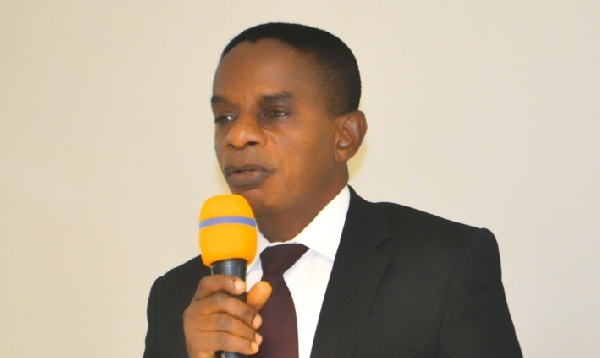 The Audit Service headed by the Auditor-General, Johnson Akuamoah Asiedu, has recovered a total amount of ¢2.210 billion as financial irregularities from public institutions, about 46.13% of the expected recoverable amount.

This is out of ¢4.76 billion recommended for recovery for the period under review.

According to the Auditor-General’s Reports from 2017 to 2020 and Payroll Savings as of September 2022, the Audit Service also saved the State a total of GH¢145.08 million from payroll certifications between 2018 and September 2022.

The report said ¢1.282 billion has been recovered and deposited into an Auditor General’s Recoveries Account at the Bank of Ghana opened in June 2022.

An amount of ¢1.644 billion was recovered in respect of tax irregularities, representing 74.39% of the total recoveries in the 2017-2020 Auditor-General’s Reports.

This was mainly from taxes owed which have now been recovered from defaulters.

The total amount of recoveries for cash irregularities was ¢131.13 million for the period under review. This represented 5.93% of the total recoveries made.

A total amount of ¢421.468 million representing 19.06% of total recoveries was made in respect of loans, advances, and indebtedness.

This included indebtedness of ¢327.63 million to COCOBOD, now recovered.

A total of ¢8.954 million was recovered in respect of rent irregularities and this represented 0.40% of total recoveries.

An amount of ¢1.468 million was recovered in respect of contract irregularities, representing 0.07% of total recoveries.

Sarkodie owes me apology, I sent him 3 tracks for feature, he has blue-ticked my text with no reply