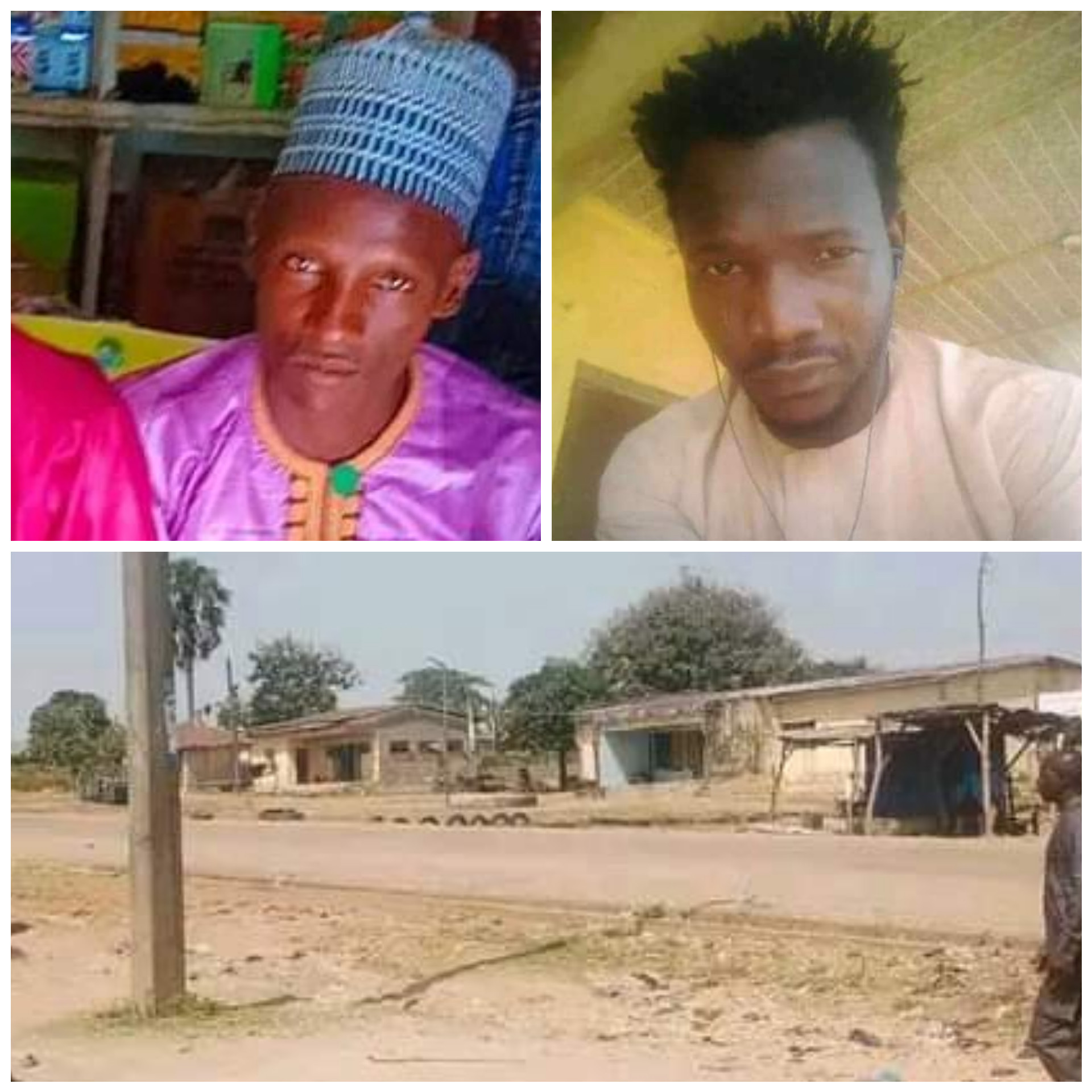 It was gathered that more than twenty others were hit with bullets during the attack on Wednesday afternoon, November 9, while the community was sacked.

The bandits stormed the town on motorcycles with no fewer than three people on the motorcycles and fully armed.

The arrival of the bandits in the town caused a lot of confusion and panic as they started shooting sporadically and that made the people run for their dear lives.

The state Commissioner for Internal Security and Humanitarian Affairs, Mr Emmanuel Umar, who confirmed the attack on Thursday, November 10, adding that government and security agents are on top of the situation.

“We are addressing the situation and assure you that normalcy will soon be restored to the area,” the Commissioner assured. 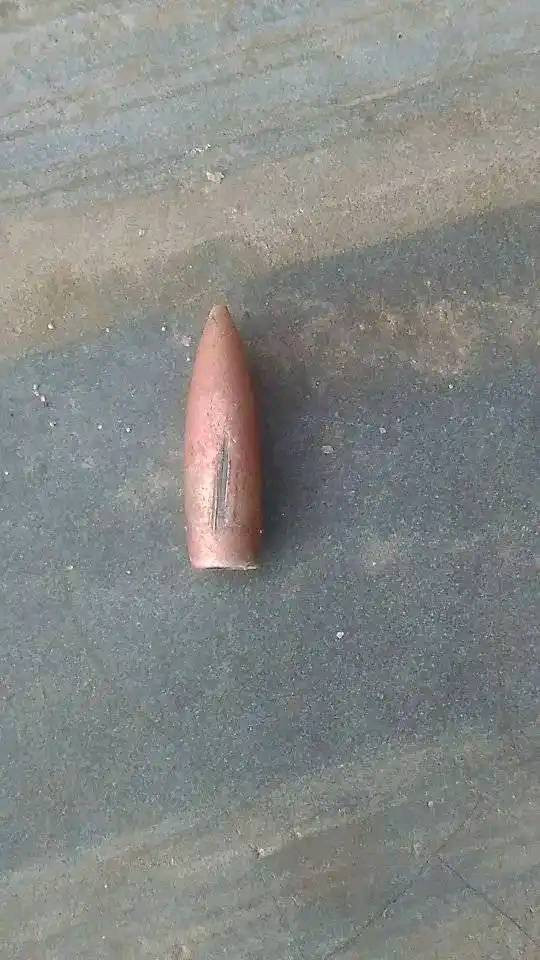 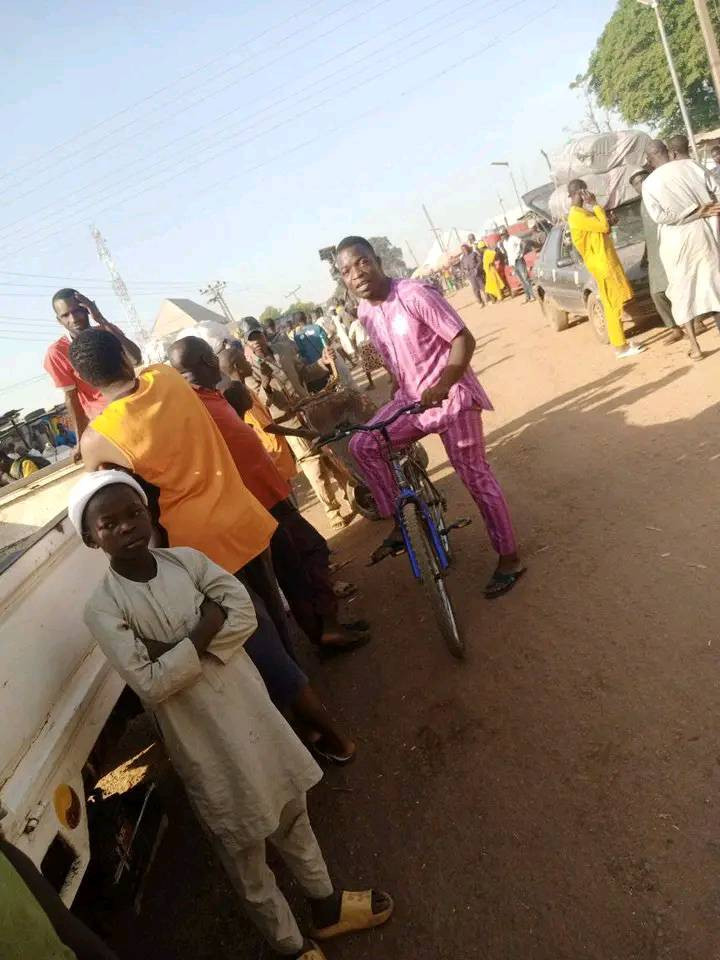 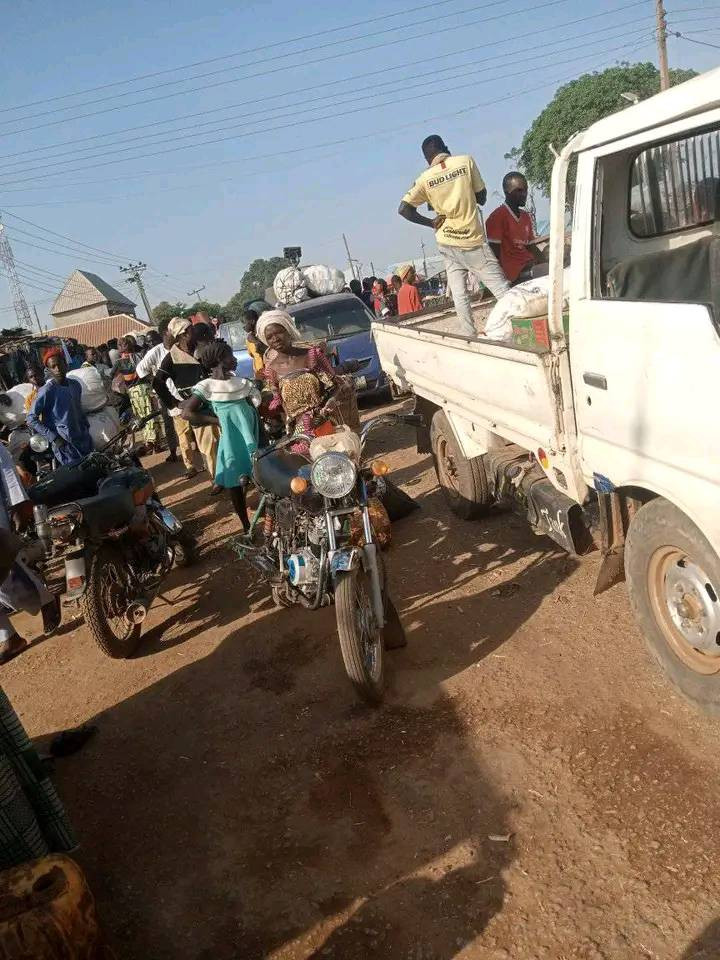 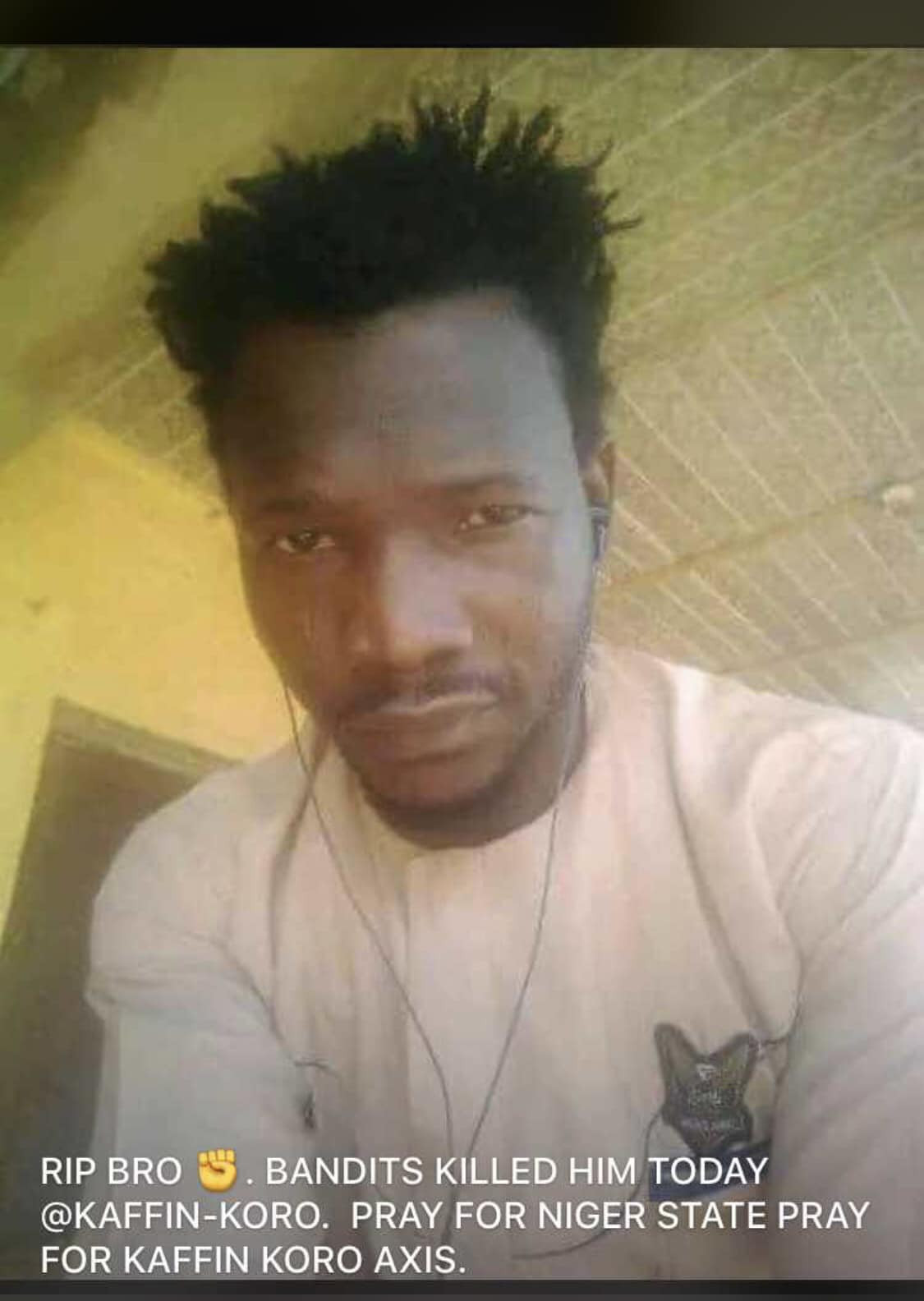 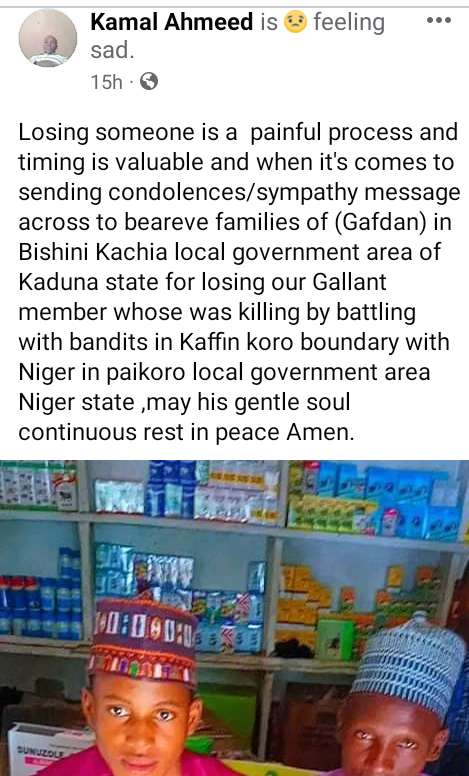 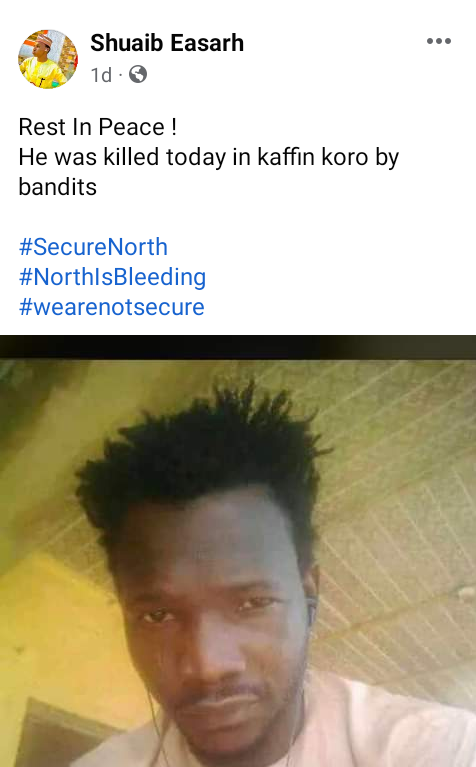