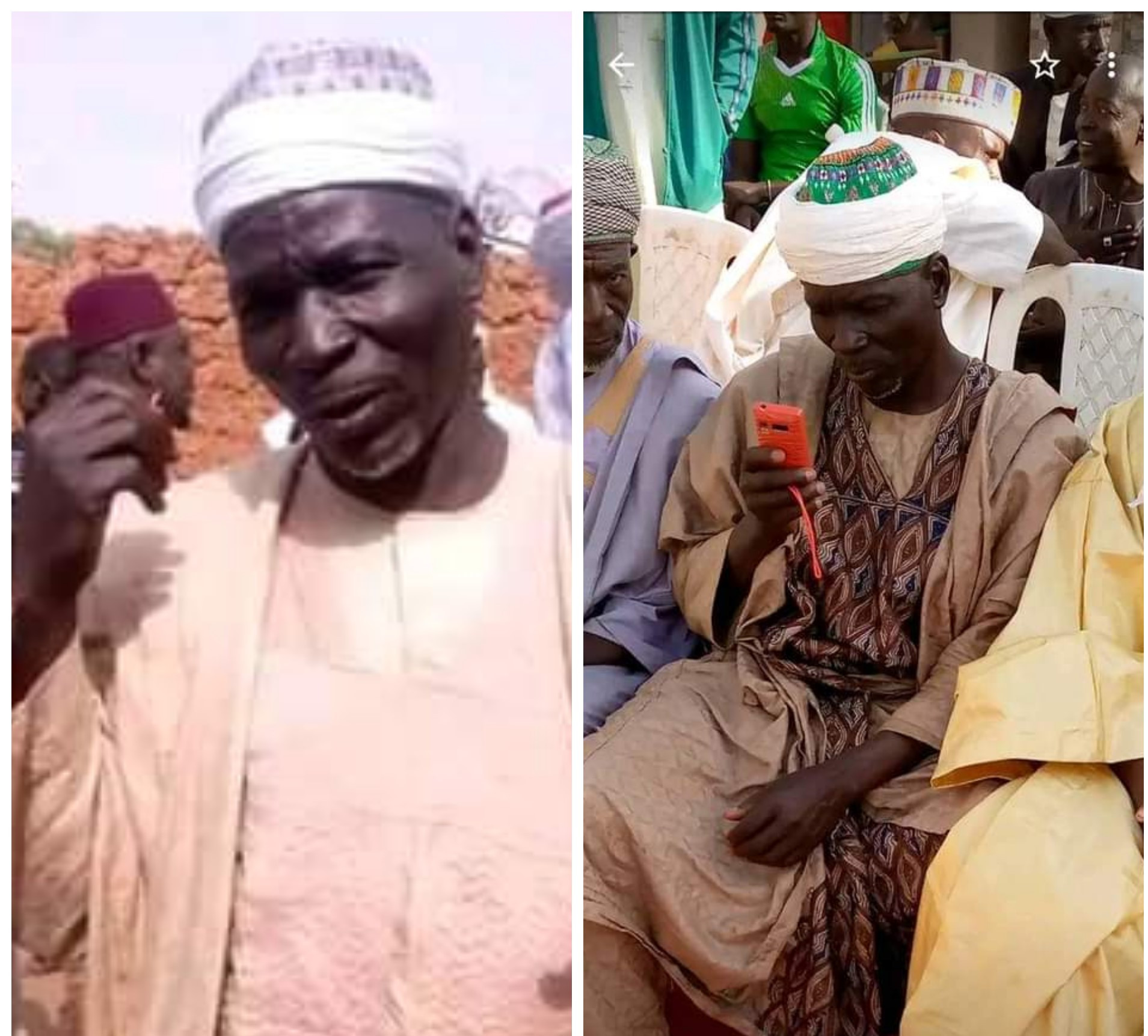 The bandits also gunned down two other residents of the community during the attack which happened on Monday night, October 17, 2022.

Acording to residents, the gunmen invaded the community around 8:pm on motorcycles and started shooting sporadically.

Residents told Daily Trust that the attackers also abducted five members of the community including the village head’s two wives.

Shapi’i Sambo, a youth leader in Wase told Daily Trust that the gunmen also made away with a good number of motorcycles.

“The attackers came in their numbers and started shooting sporadically. They went straight to the traditional ruler’s house, killed him and abducted five members of his family,” the youth leader said.

“The also killed two other people before entering into the house of the village head,” Sambo added.

Spokesperson of the State Police Command, DSP Alabo Alfred, while confirming the incident, said three people were killed in the incident, adding that details were still sketchy. 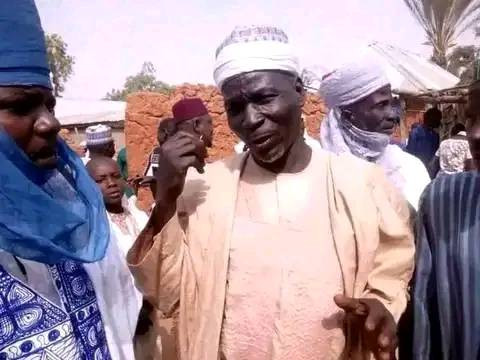 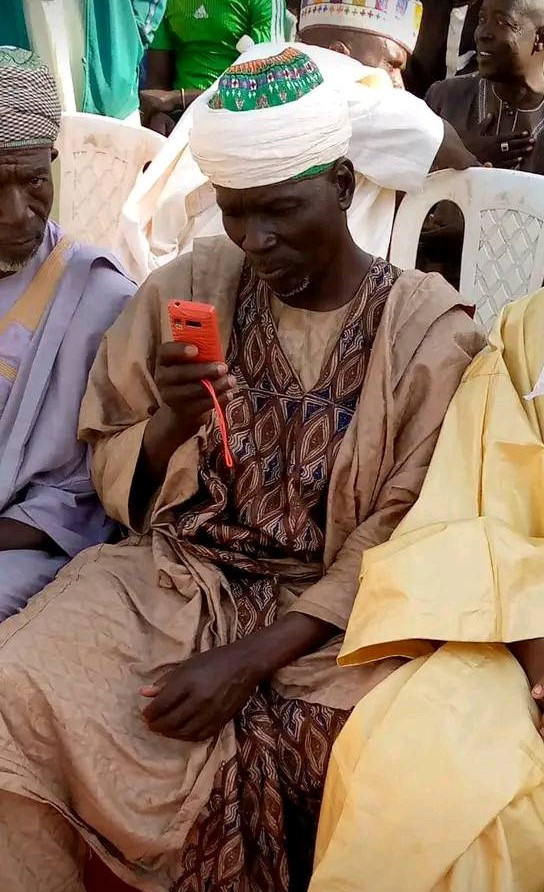 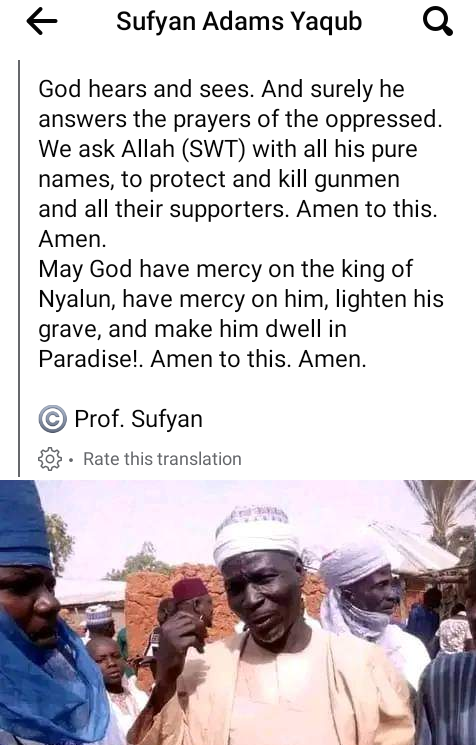 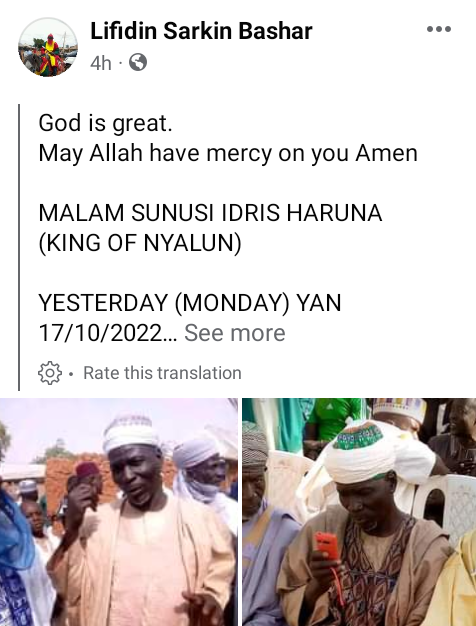 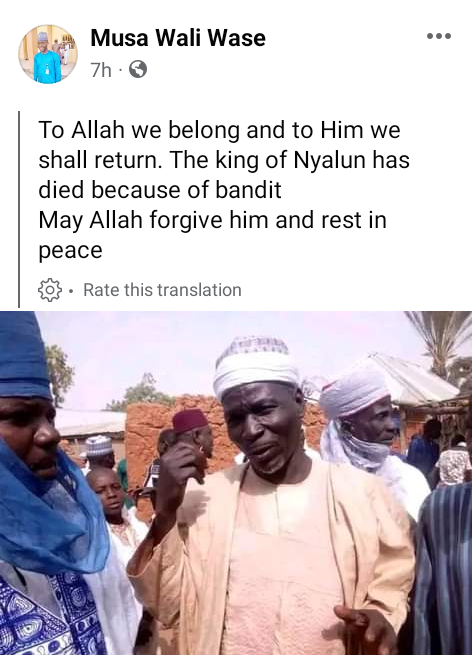