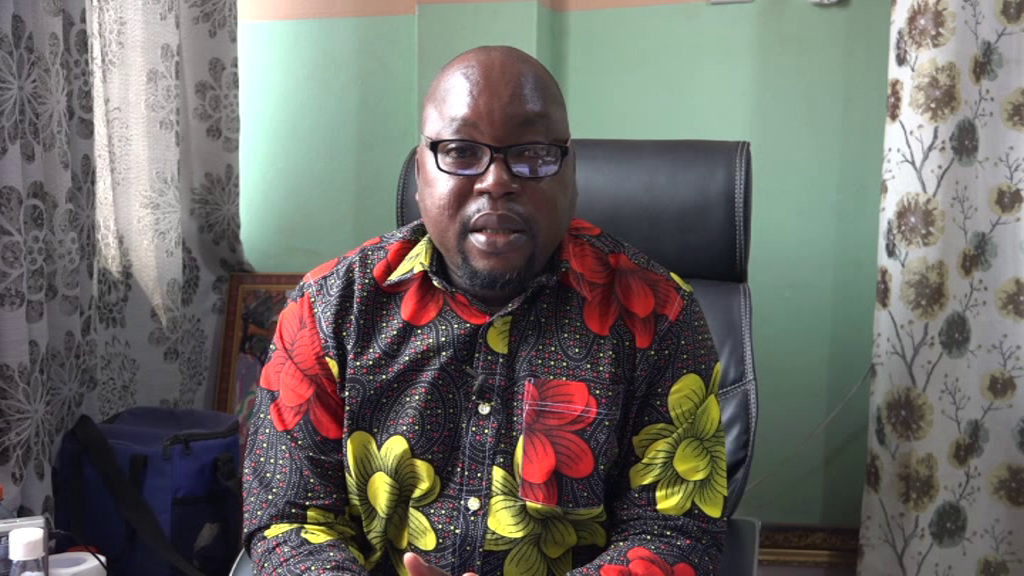 Executive Secretary of the Importers and Exporters Association, Samson Asaki Awingobit, has accused the Central Bank of conniving with commercial banks in the country to put citizens in a tight spot.

According to him, following recent monetary policy hikes, commercial banks have taken to lending to the government against lending to citizens due to the cedi volatility against the dollar.

This he says have put Ghanaian traders in a situation where many are even unable to break even.

“So you won’t even see commercial banks chasing people to come for loan because of where we are. They want the comfortability, if they give to government they’re going to get their money back. That is where the Central Bank has taken us to. So the Central Bank has connived with the banks to put Ghanaians into that tight corner,” he said.

His comments were in agreement with that of the President of the Ghana Union of Traders’ Association, Dr. Joseph Obeng who had earlier claimed that recent monetary policy hikes by the Central Bank only favoured the banks at the detriment of the ordinary citizen.

He bemoaned the failure of the Bank of Ghana to cushion the average Ghanaian from the adverse impact of the monetary policy hikes and inflation.

According to Dr. Obeng, in other jurisdictions, monetary policy values have been capped to provide relief for citizens but same cannot be said about Ghana.

“We have said in one of our meetings that all the things that you’re doing it seems that it is helping only the banks and you’re not even thinking about the generality of the Ghanaian. So while the interest rates have been triggered this far beyond 35%, the gap is too big so find a way to give a cap,” he said.

Samson Awingobit says should the Bank of Ghana and the Finance Ministry not find an immediate solution to the country’s economic problems; a worse fate will befall the country.

“It is worse in the sense that you remember this week the Bank of Ghana made us to understand that they’ve gone to auction dollar, they were looking for 750million dollars to be given to the BDCs to bring fuel yet when they went to do the auction they got only 95 million. They couldn’t get the 750 they were looking for. So I can tell you that the centre cannot hold,” he said.

'I kind of became objectified'