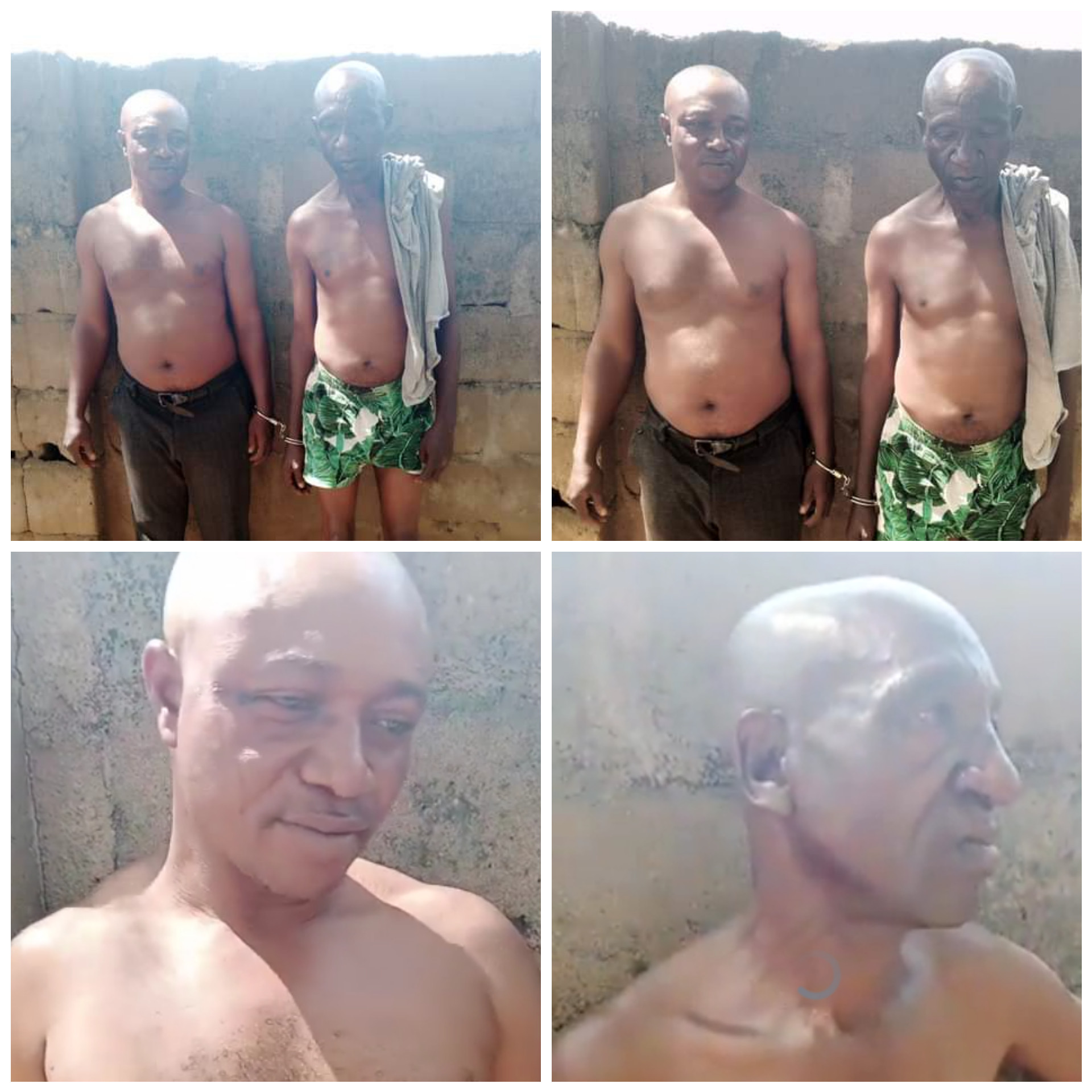 Mr Ime said they attach nails on slippers and plant them under their victims cars, who immediately experience flat tyres once their cars start moving.

According to Ime, the suspects will then rush to their victims cars in the guise of offering help, before robbing them and making away with money and any available valuables they find in the car.

He said they also implore the “come and buy” trick popularly known as “Guy Man Business” where they parade products before their potential victims with convincing tactics which enables them to get much money from them.

Ime further stated that they were confronted with several reports of the activity of the 419 sindicate which prompted them to swing into action, leading to the arrest of the two, while others are at large.

He tasked citizens to be alert and report every suspected activity of men who indulge in all forms of criminality, stressing that they remain motivated to curbing criminality of sorts in Benue with the cooperation of the public.

During interrogation, the suspects confessed to committing the offences including oil bunkering which according to them was failing due to the presence of the army in Imo state, hence their relocation to Benue. 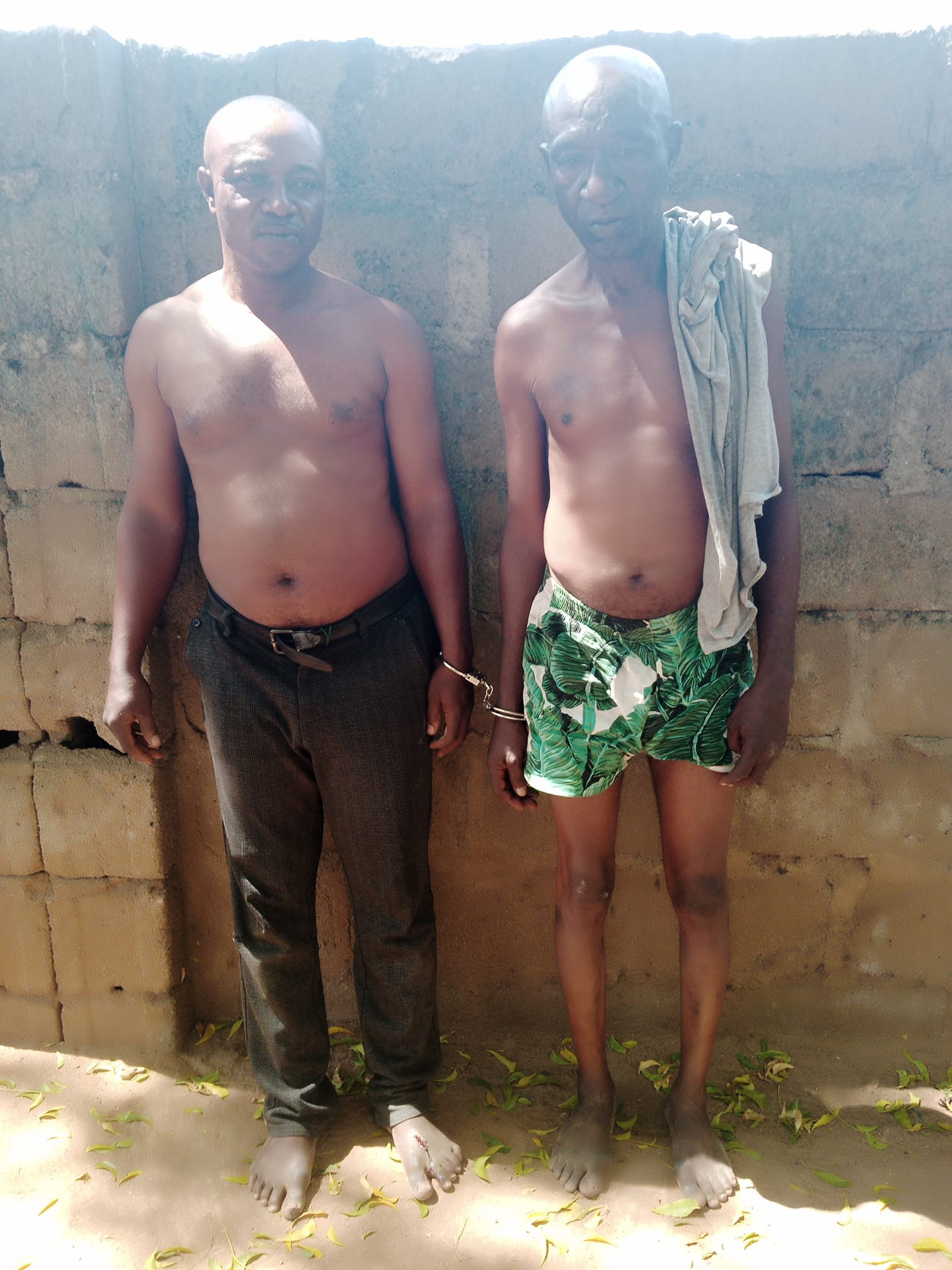 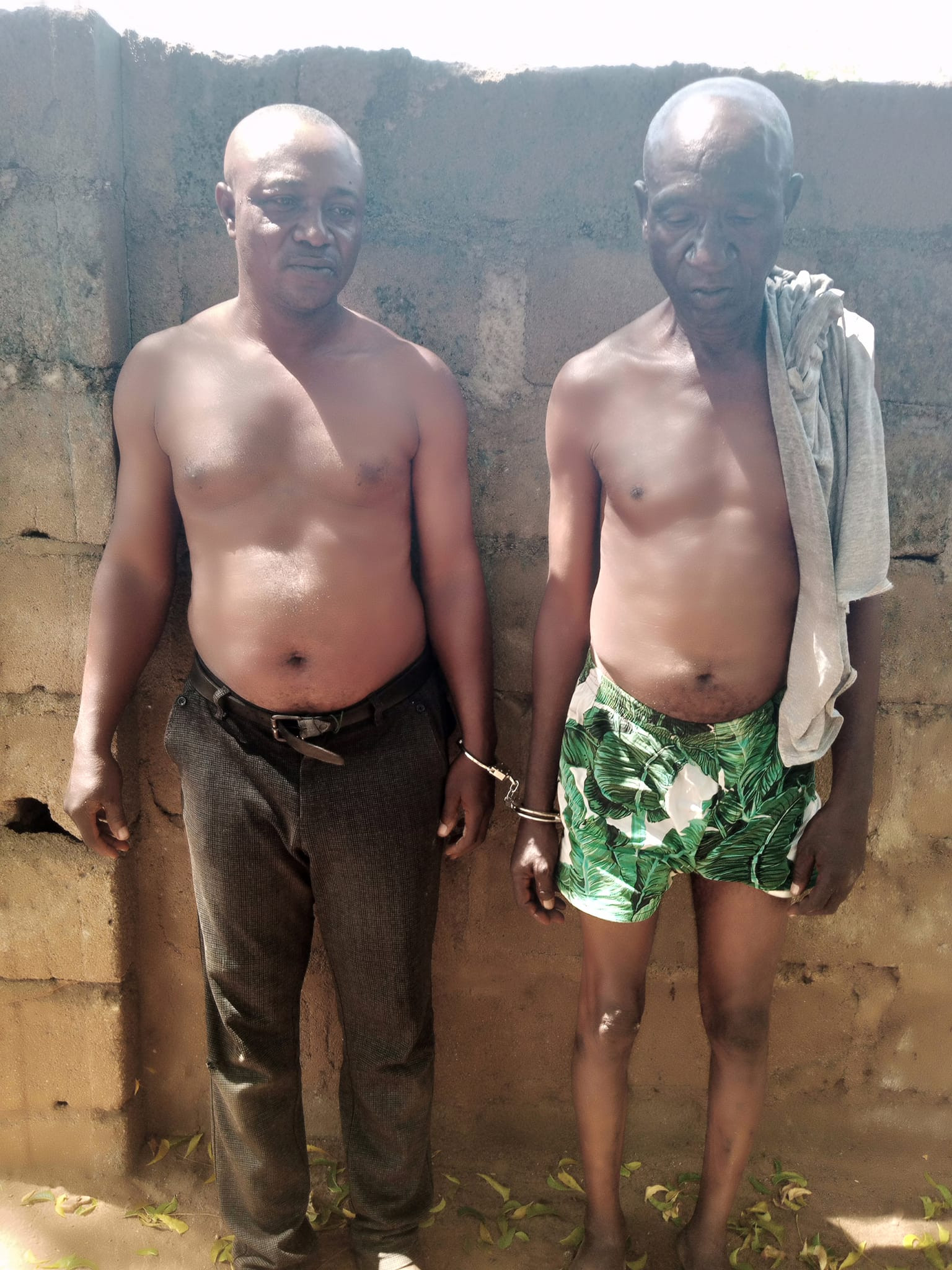