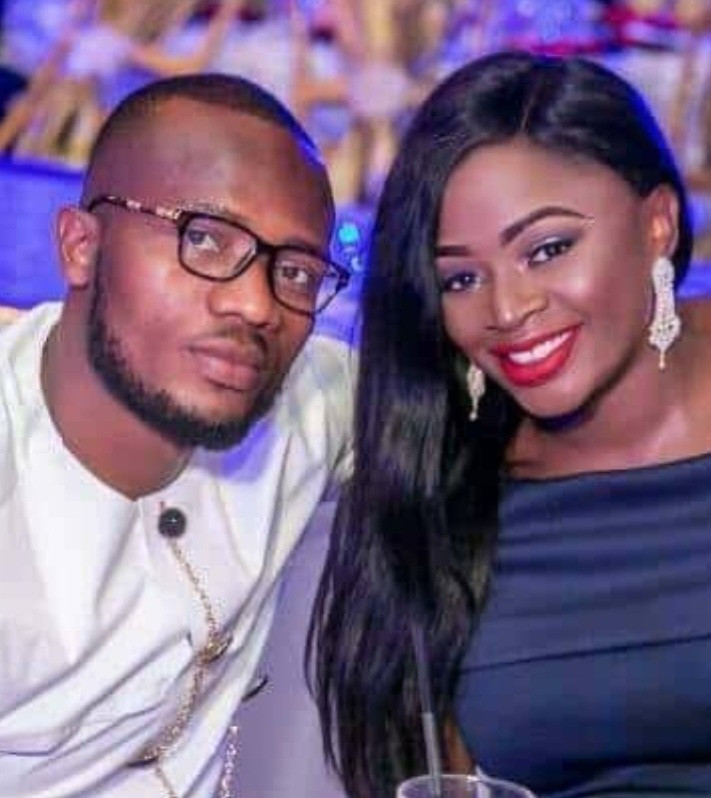 Blessing Okoro has claimed that the late Bimbo Ogbonna was the toxic one in her marriage and she released what she says is “evidence” to back her claims.

She added that Bimbo has been suicidal since she was much younger. She shared a voice note from someone she alleged was Bimbo’s childhood friend, insisting Bimbo has always tried to harm herself.

Blessing claimed on the day of the fire, IVD tried to save Bimbo by putting her in the family pool as the fire she started burnt her.

She added that IVD was a weak man and everyone in the neighbourhood knew it.

She also said he tried to leave the marriage many times but Bimbo always begged him to come back, and she released screenshots to back this claim. 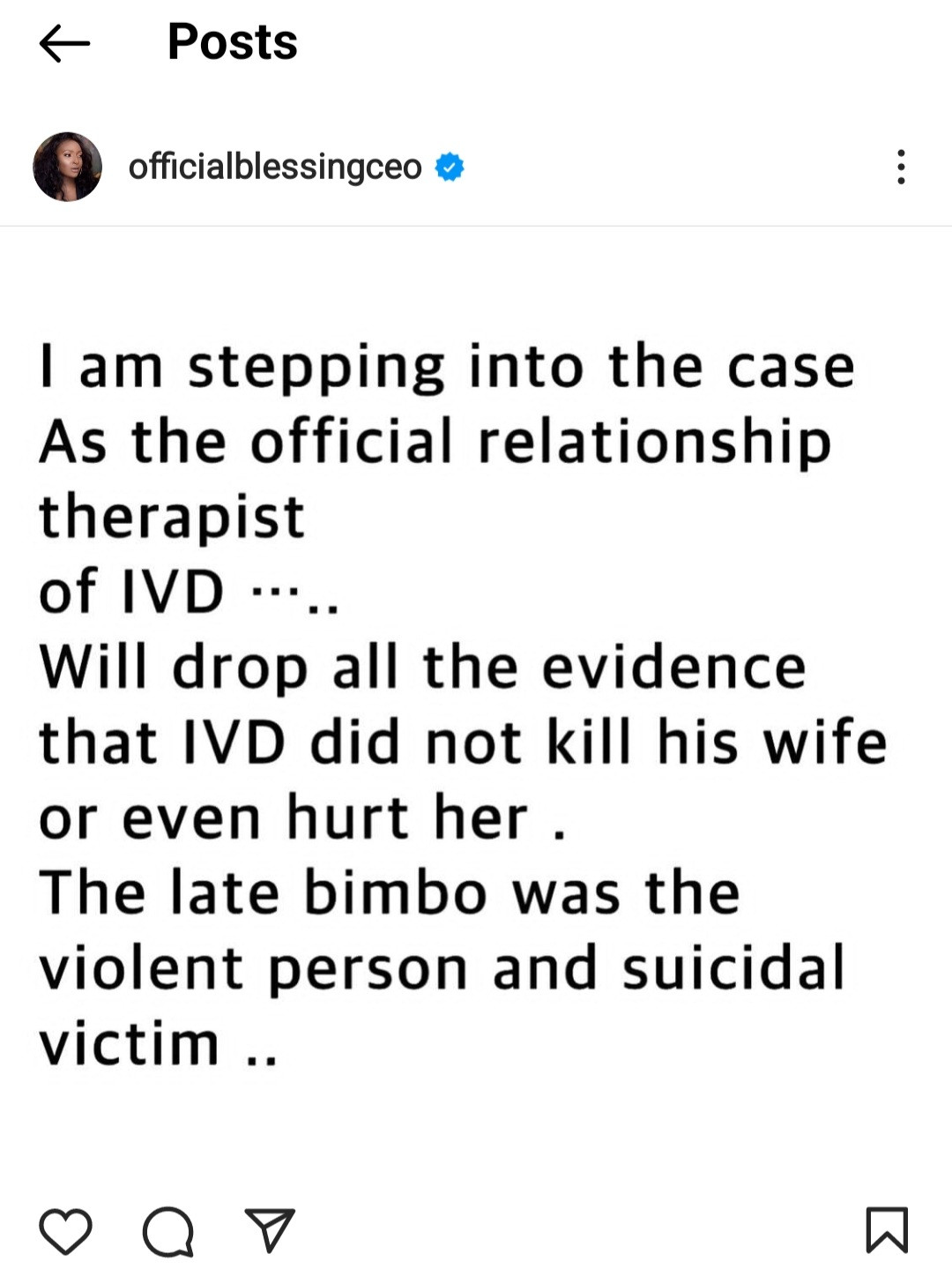 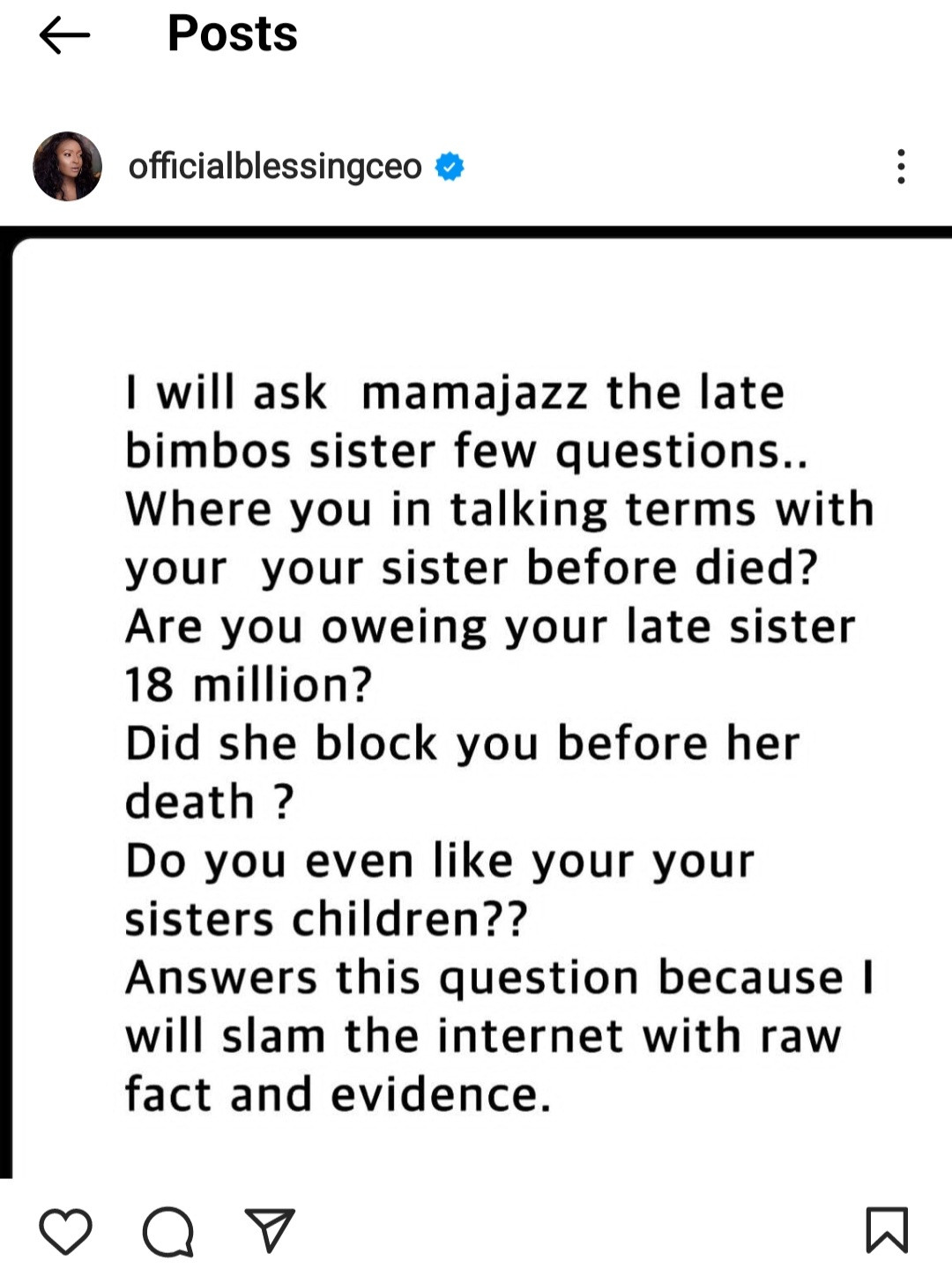 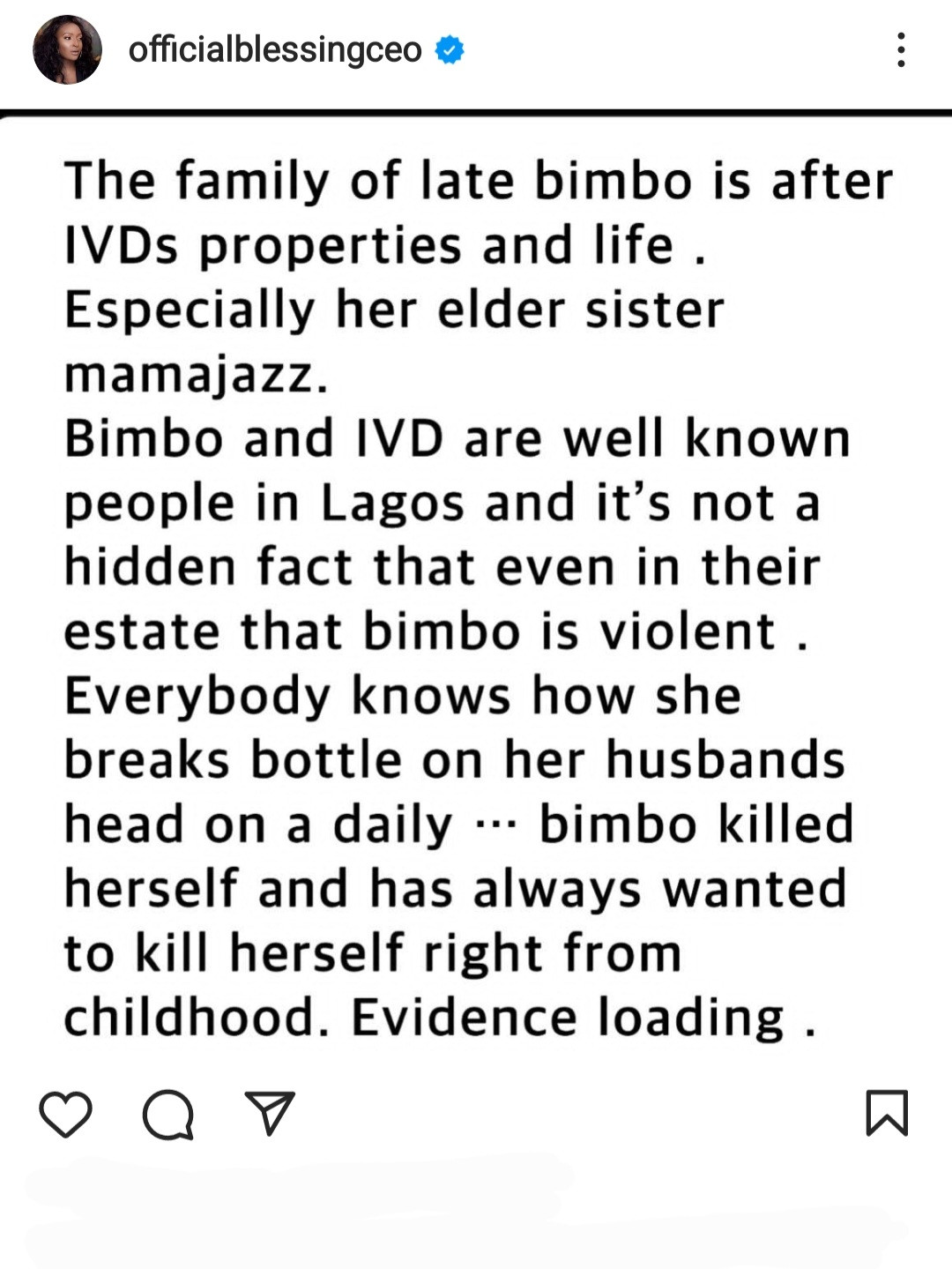 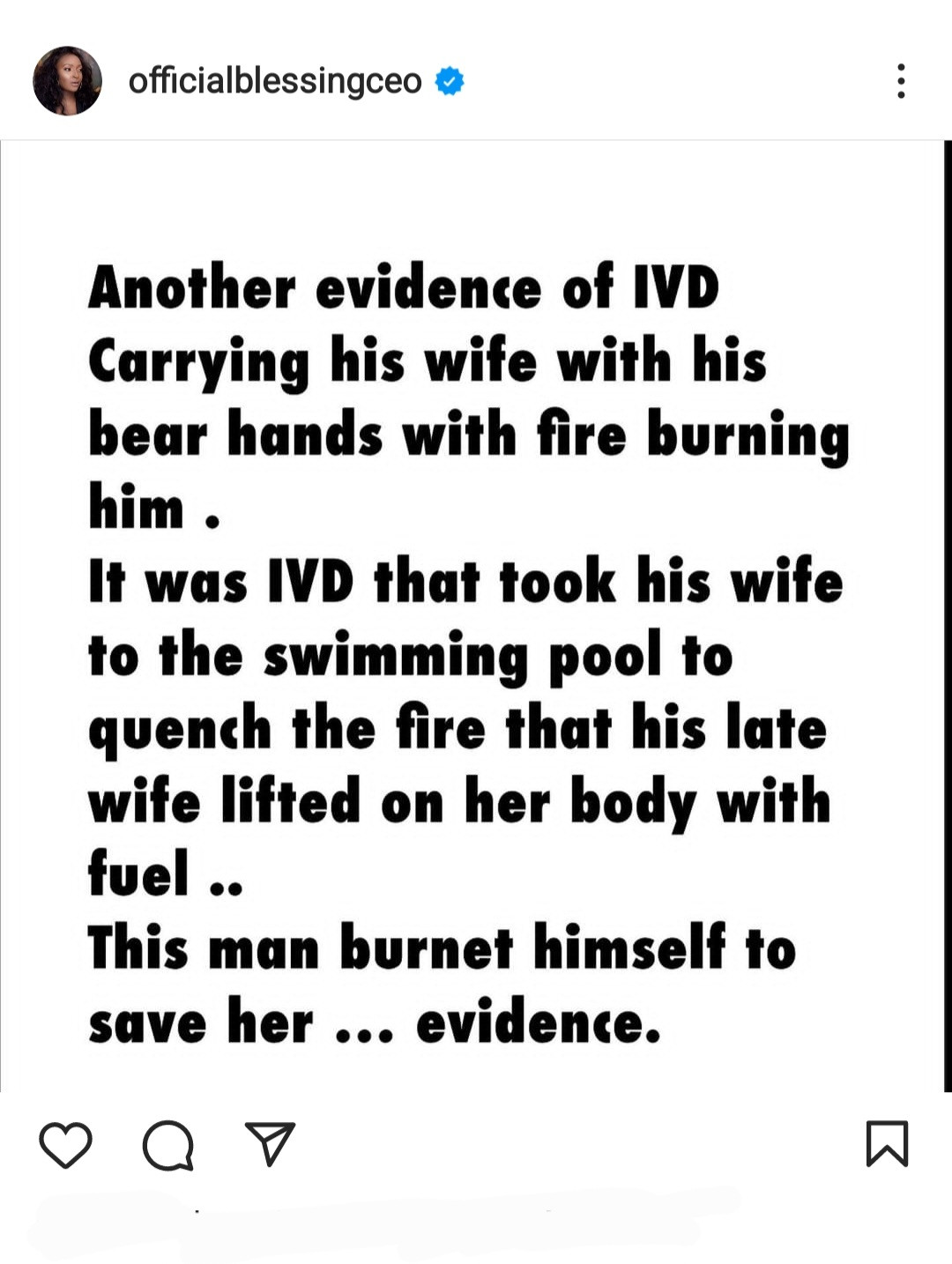 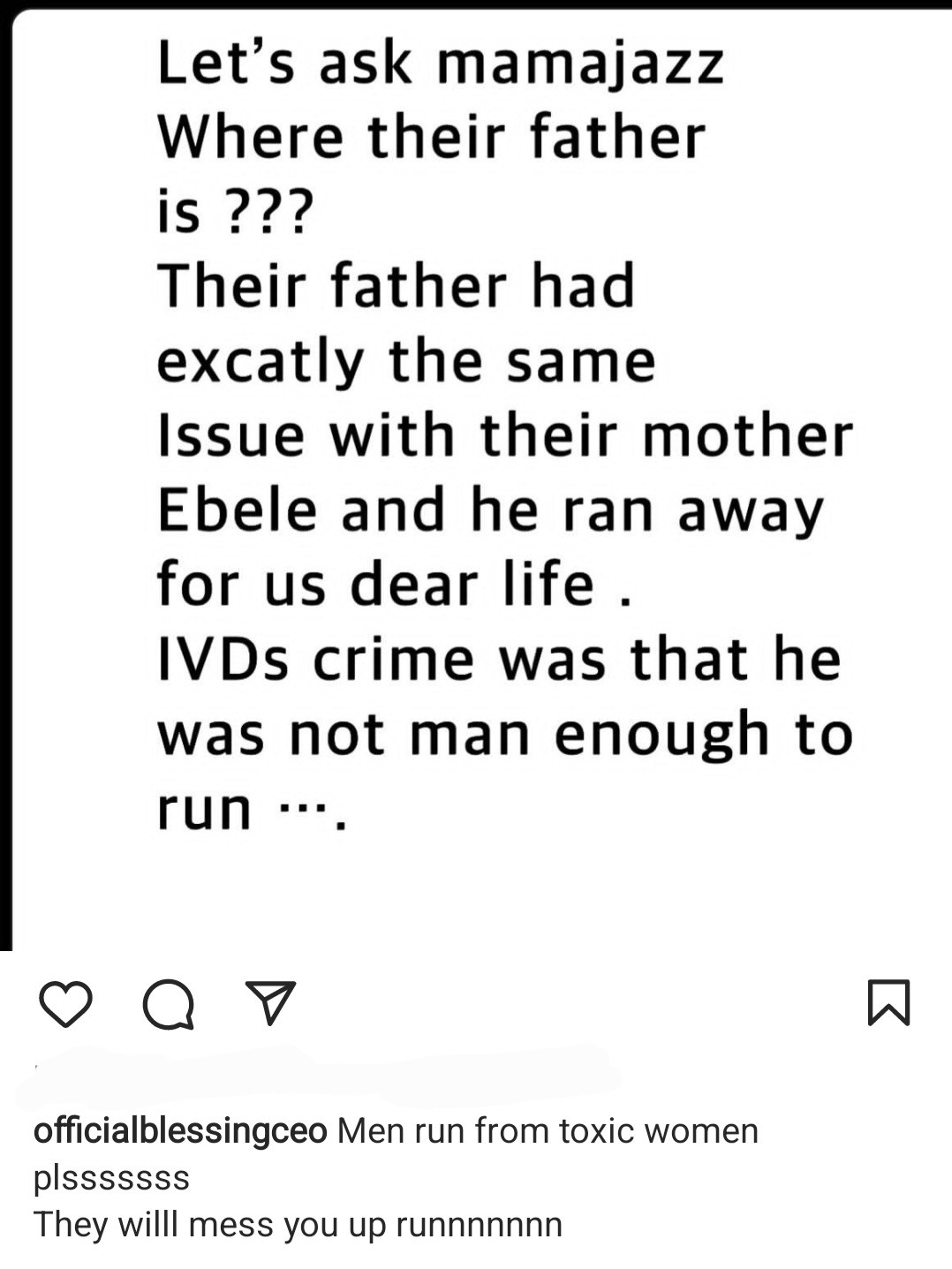 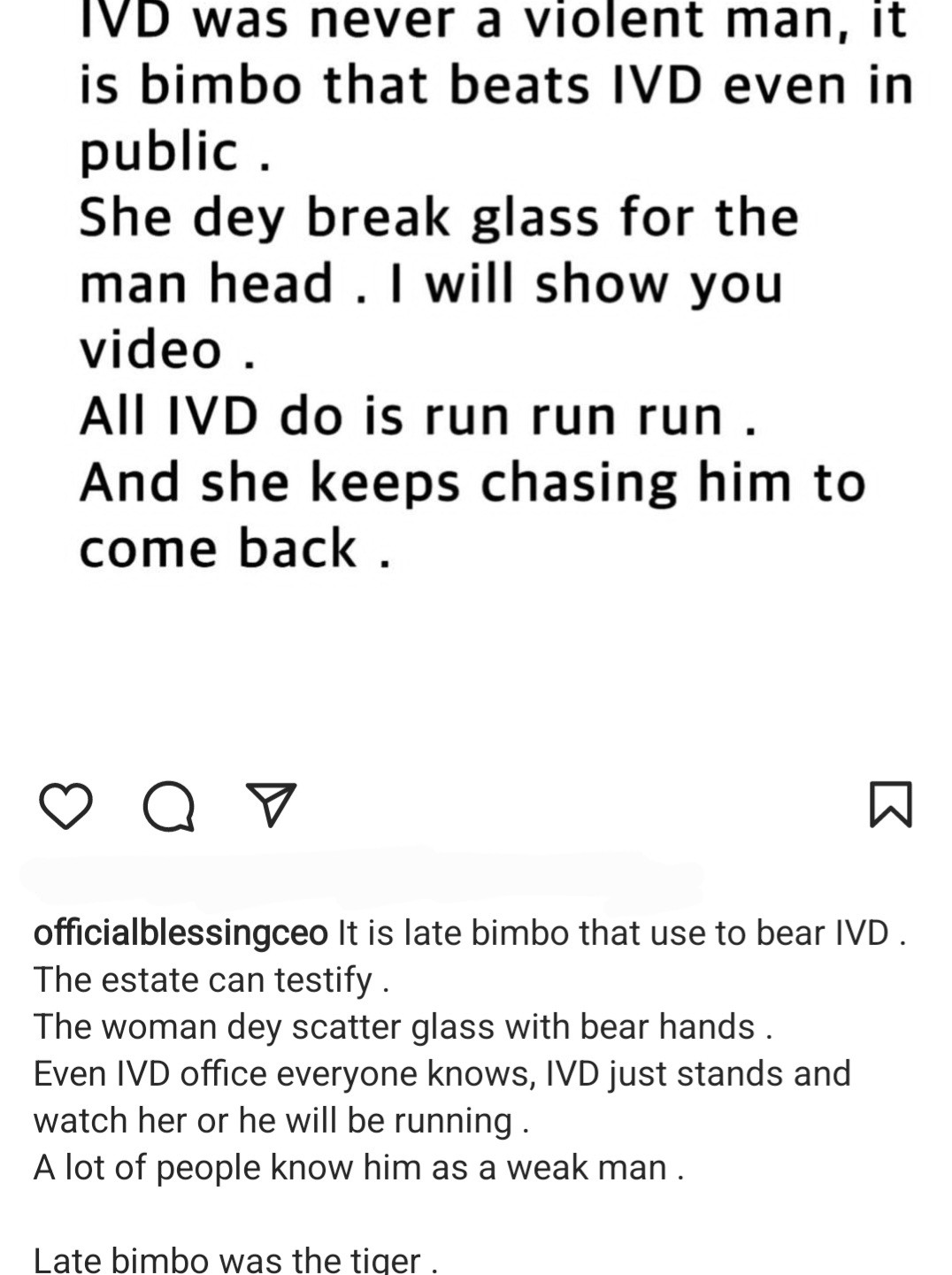 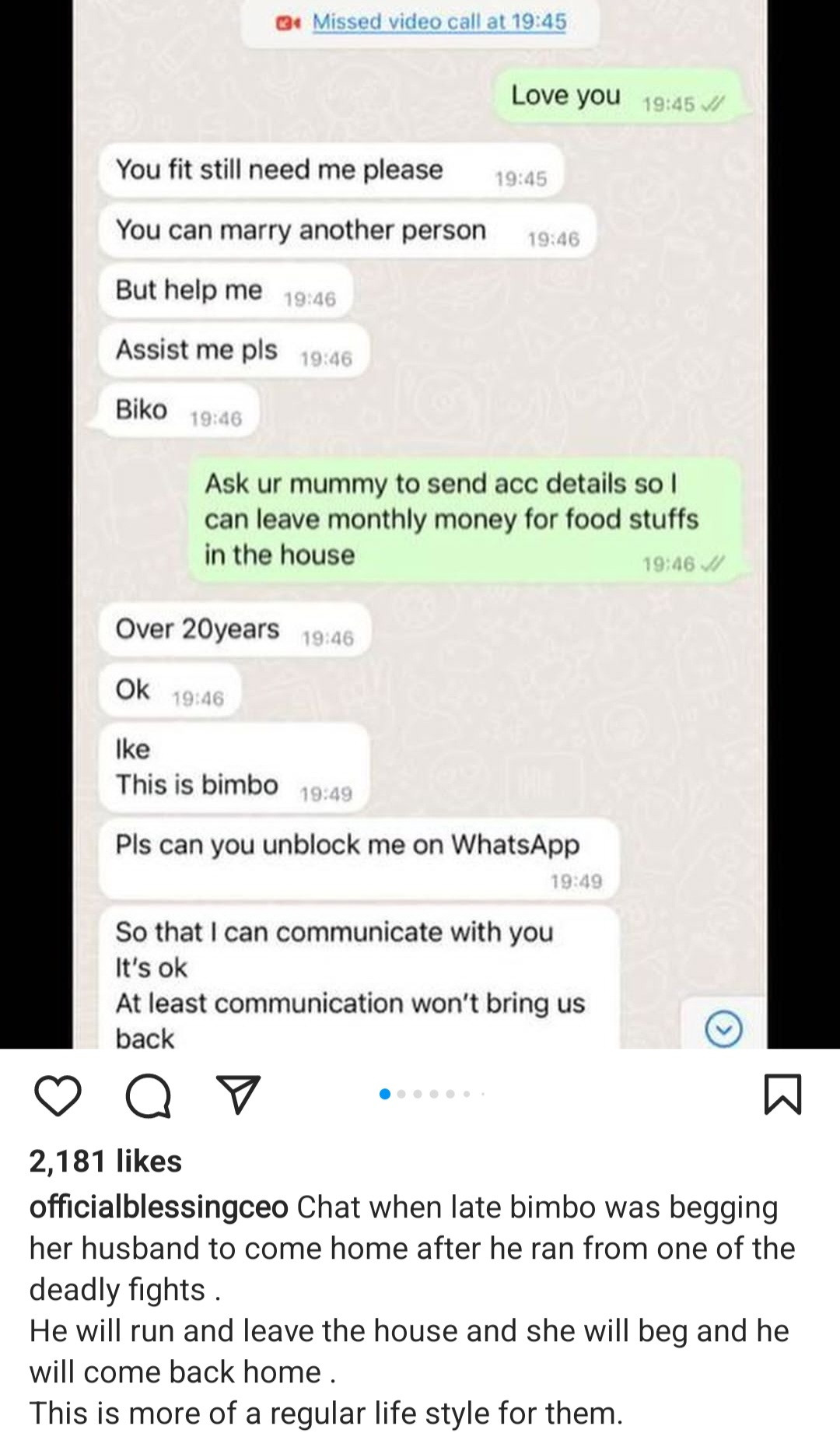 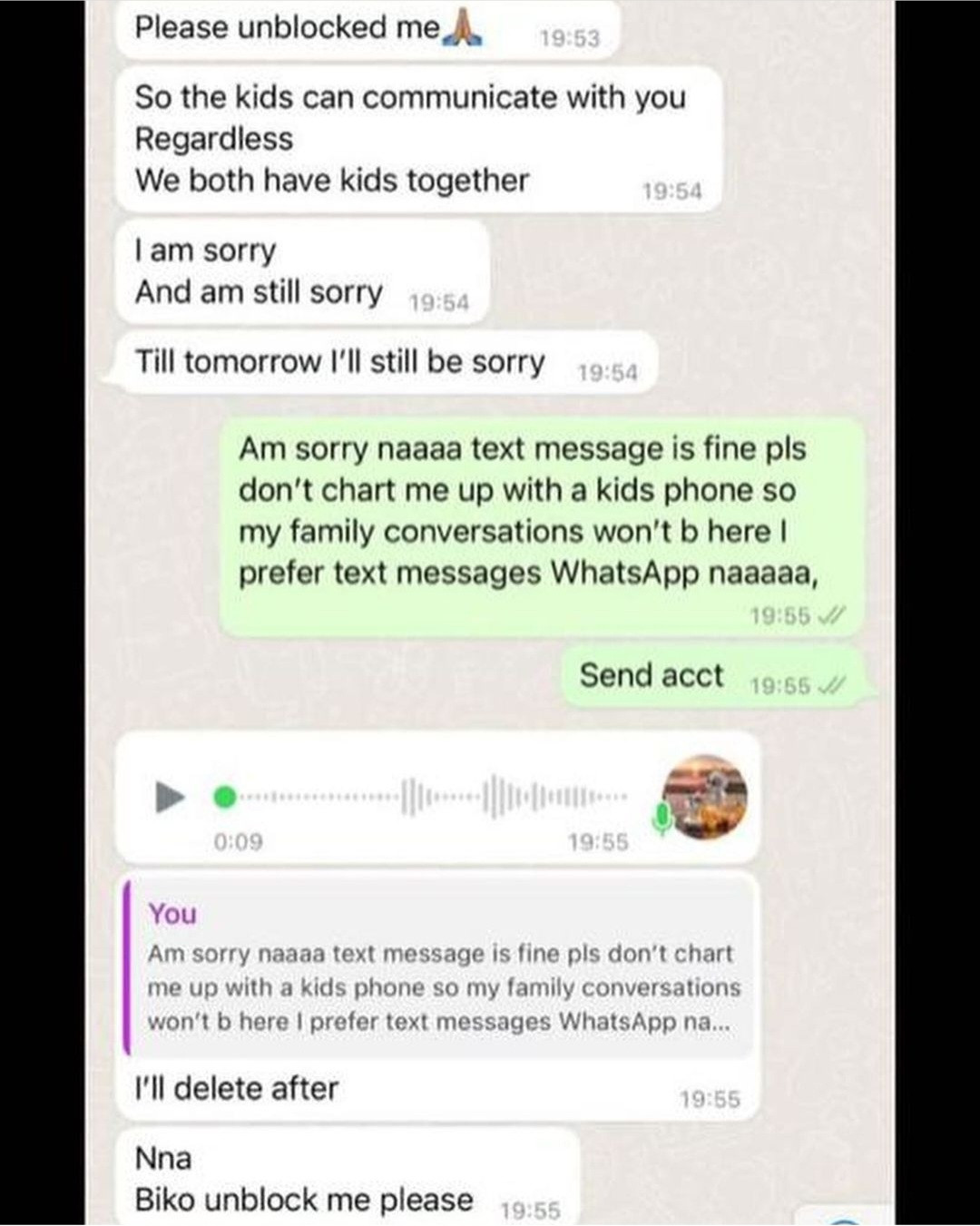 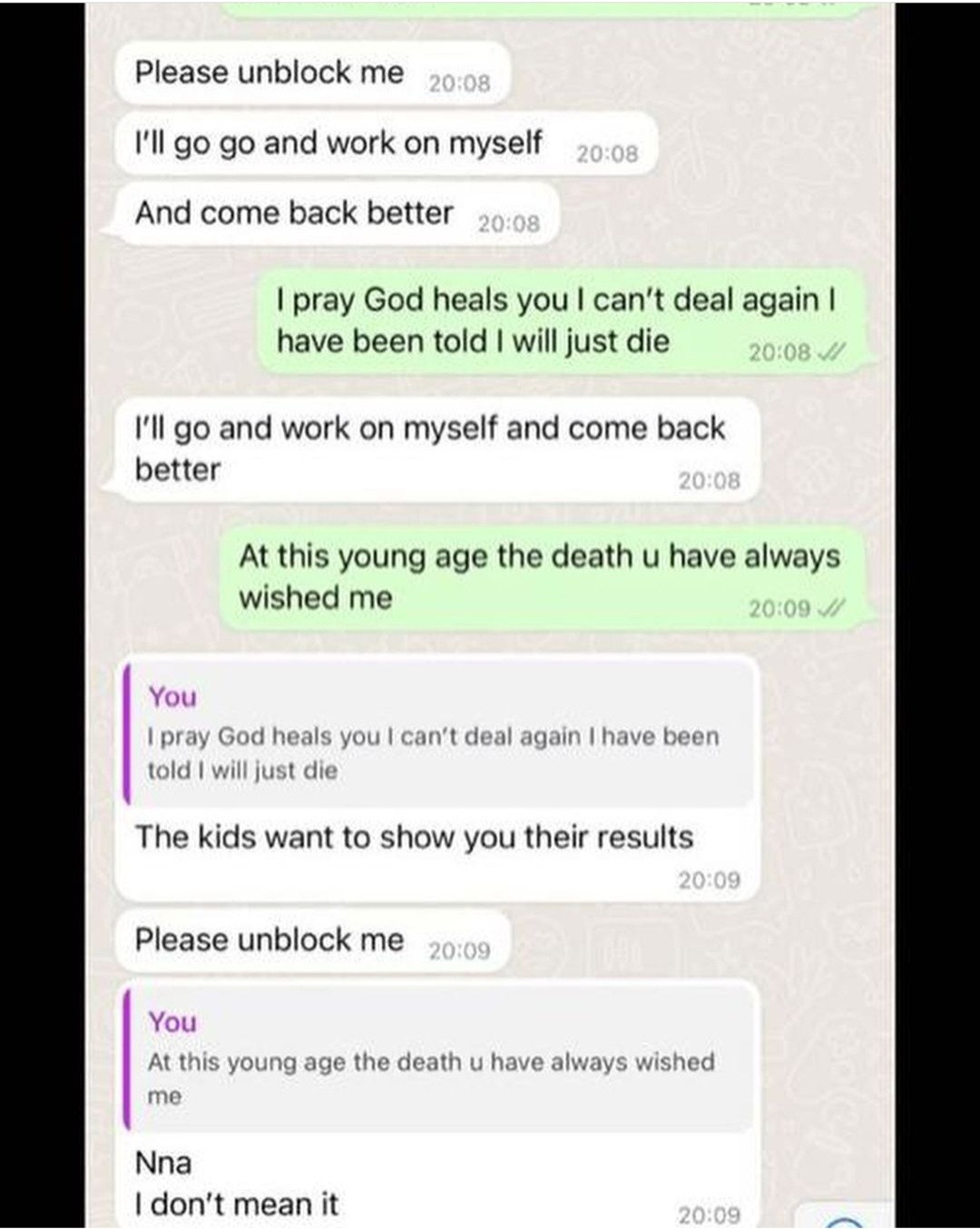 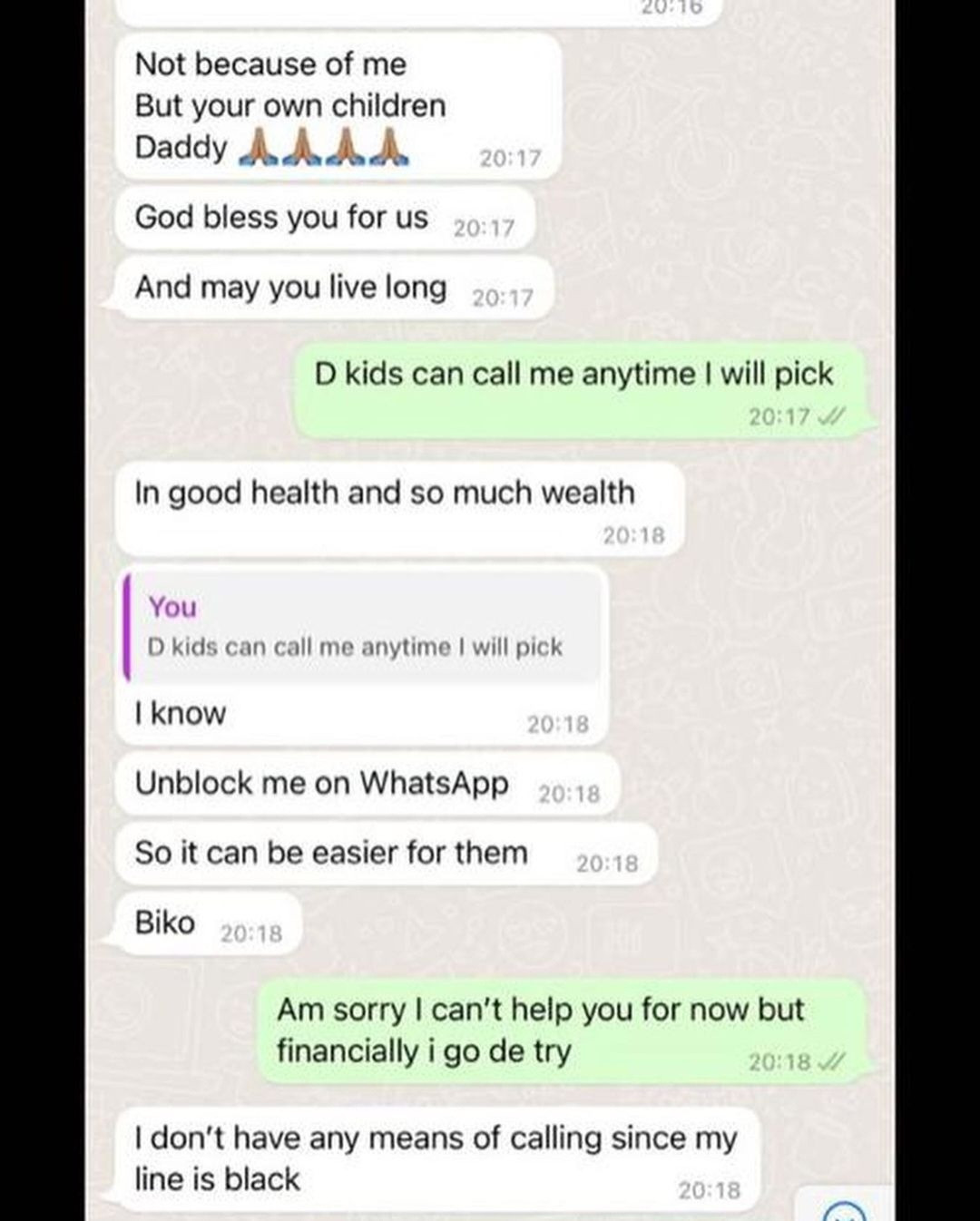 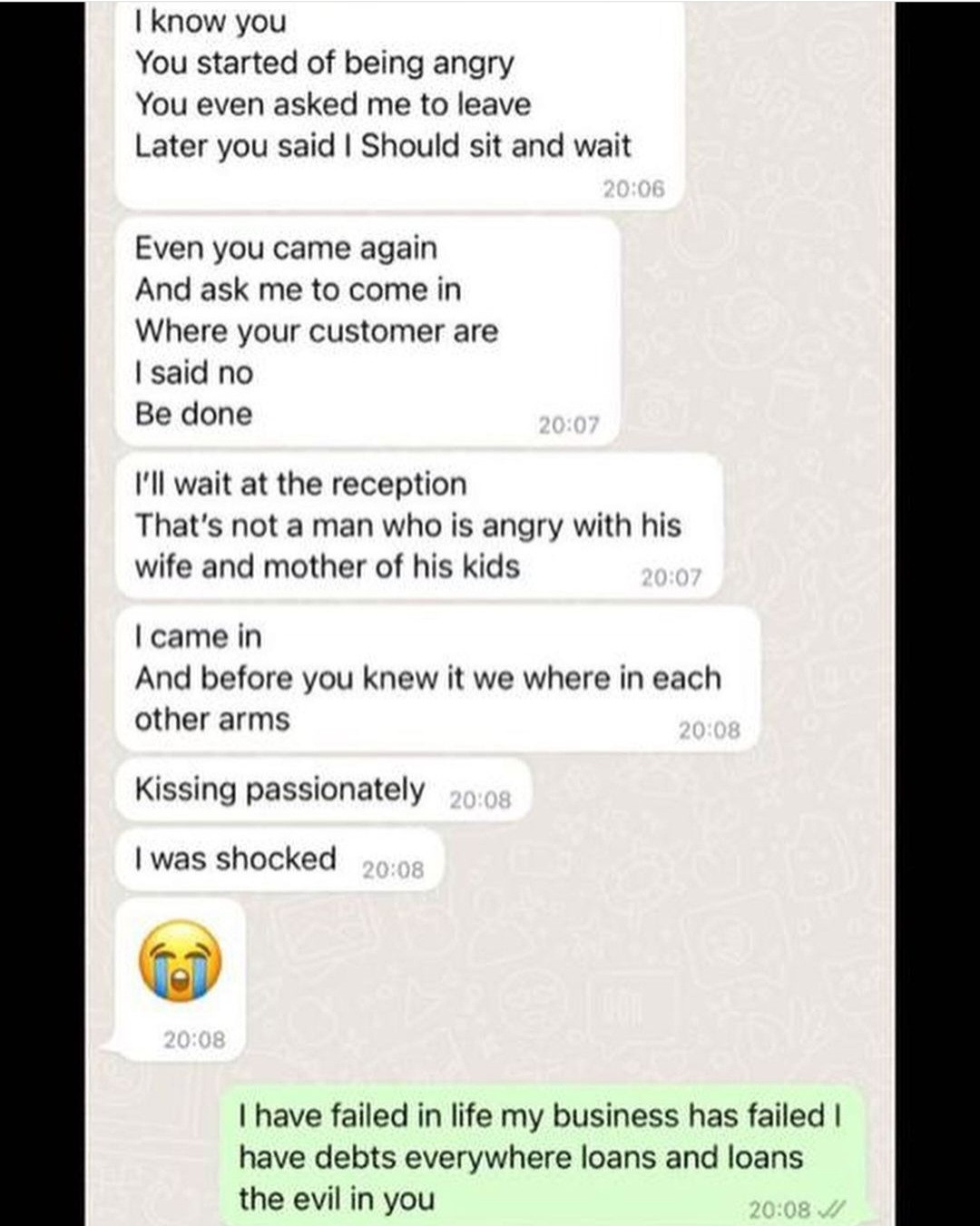 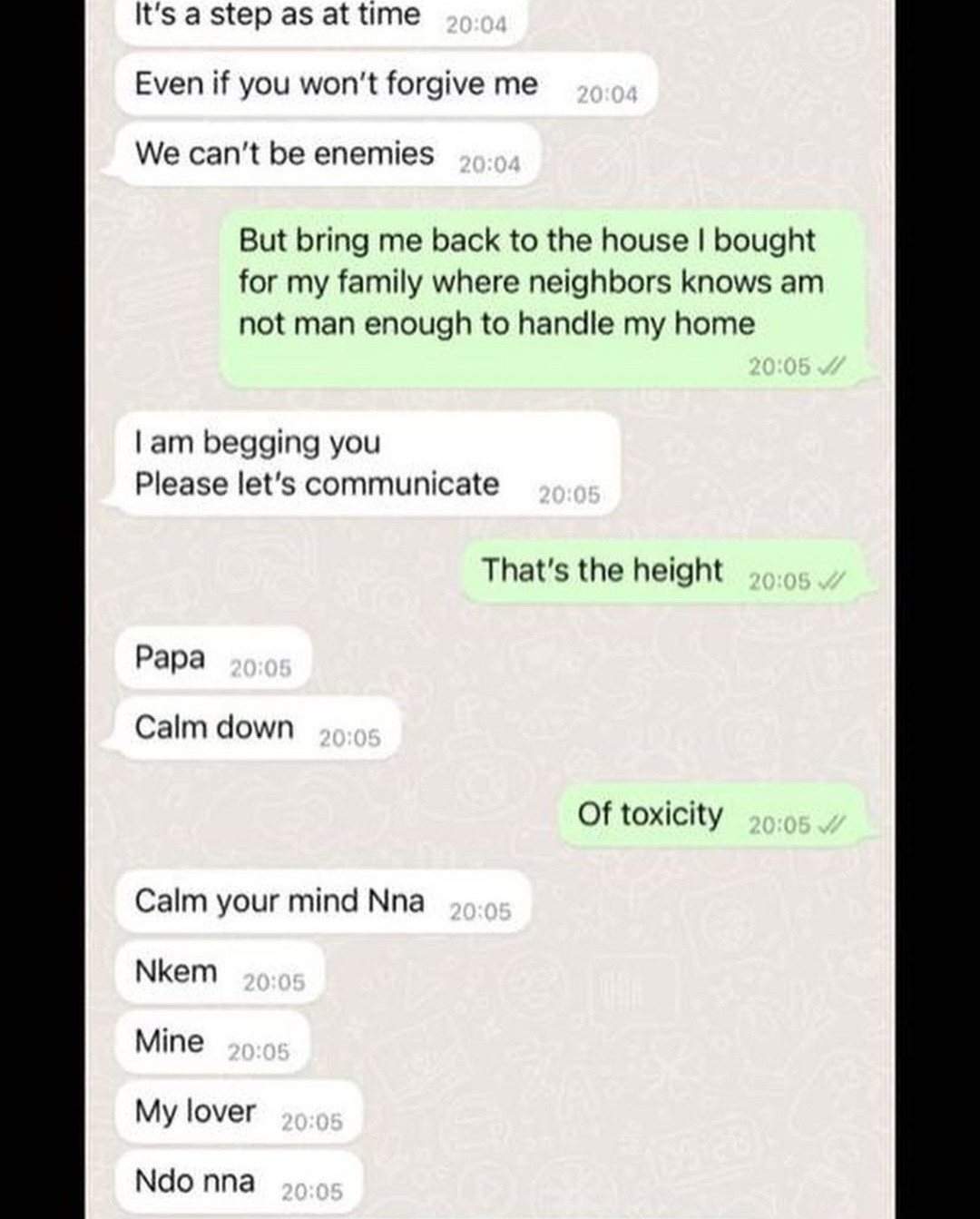 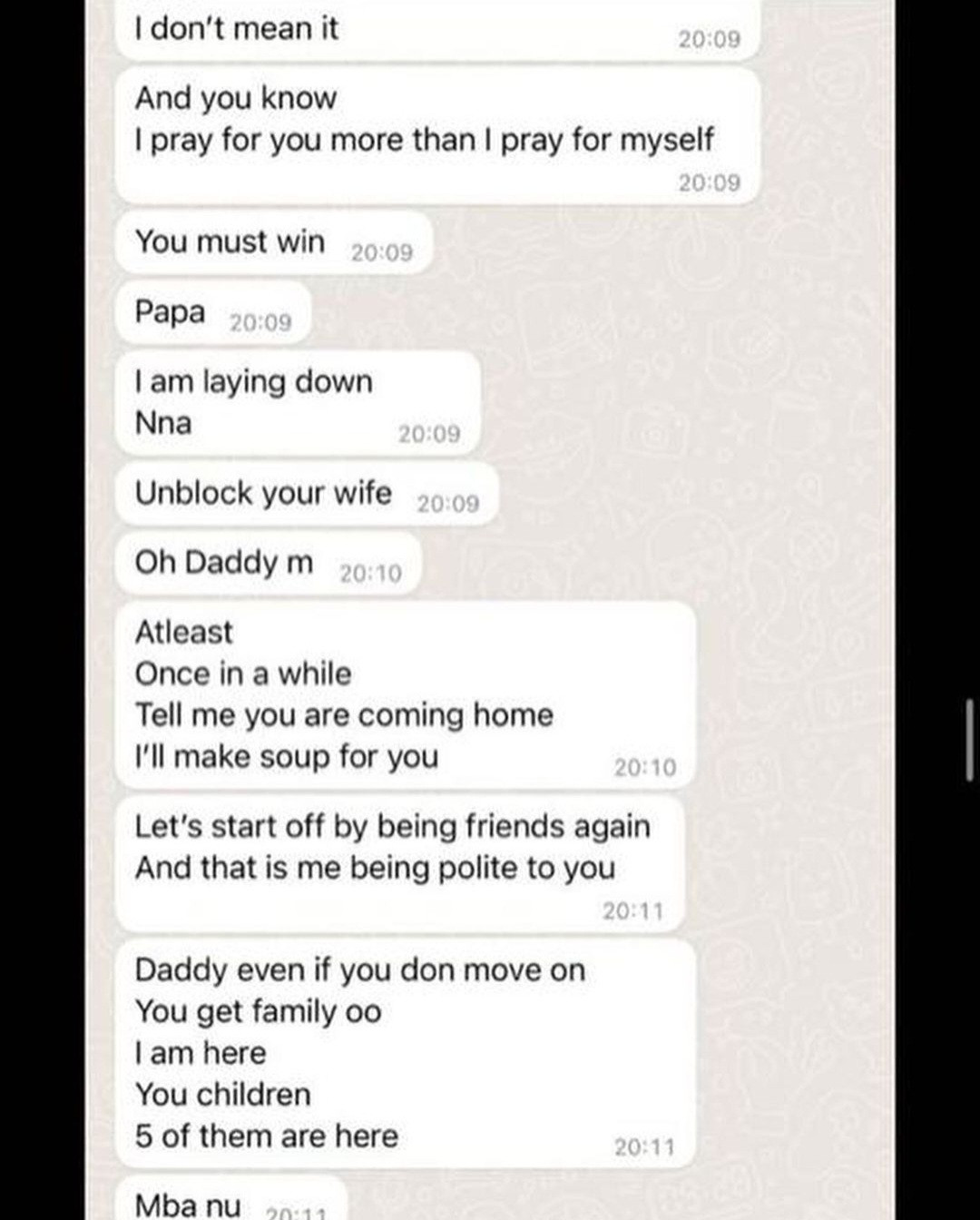 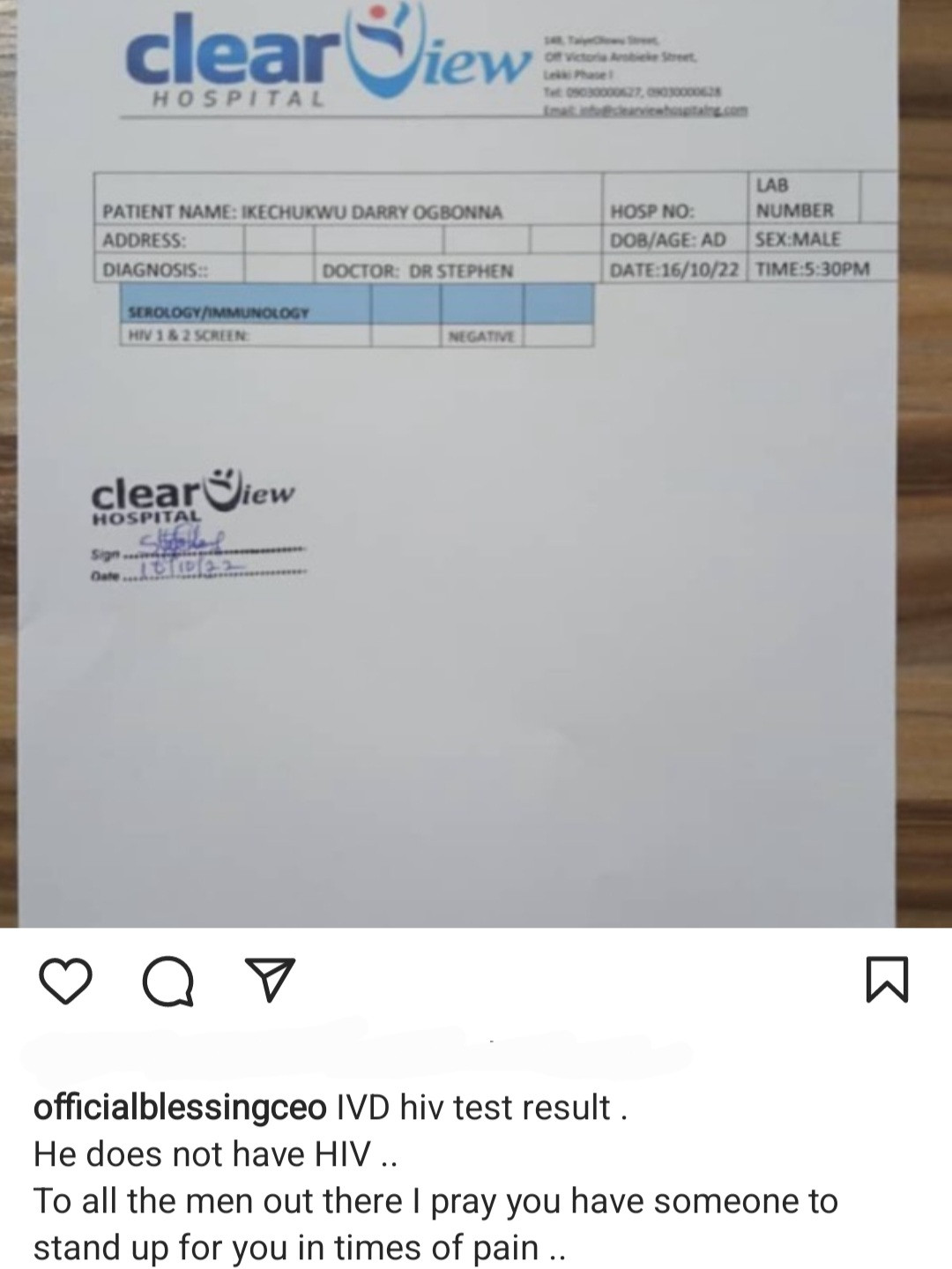 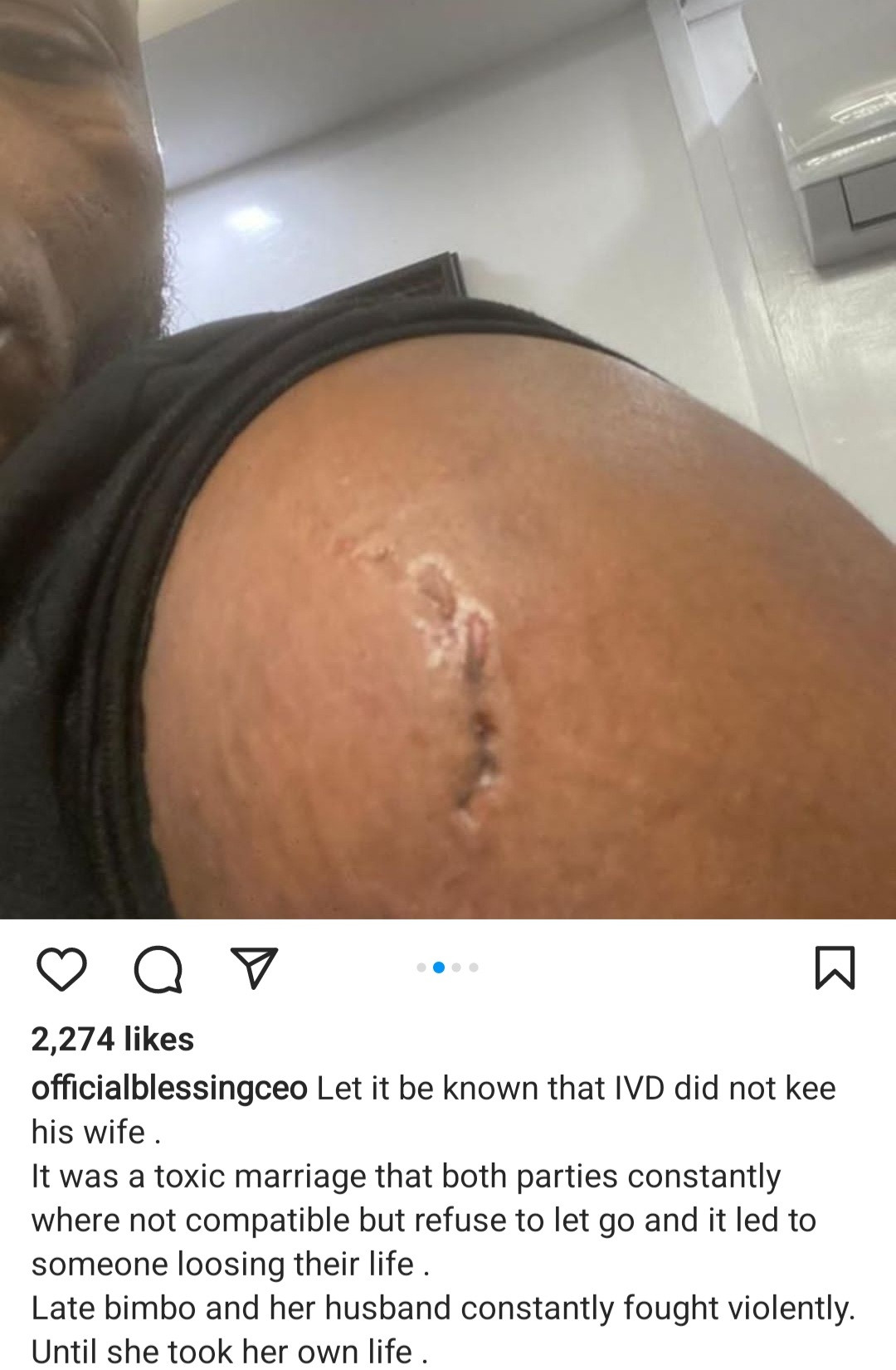 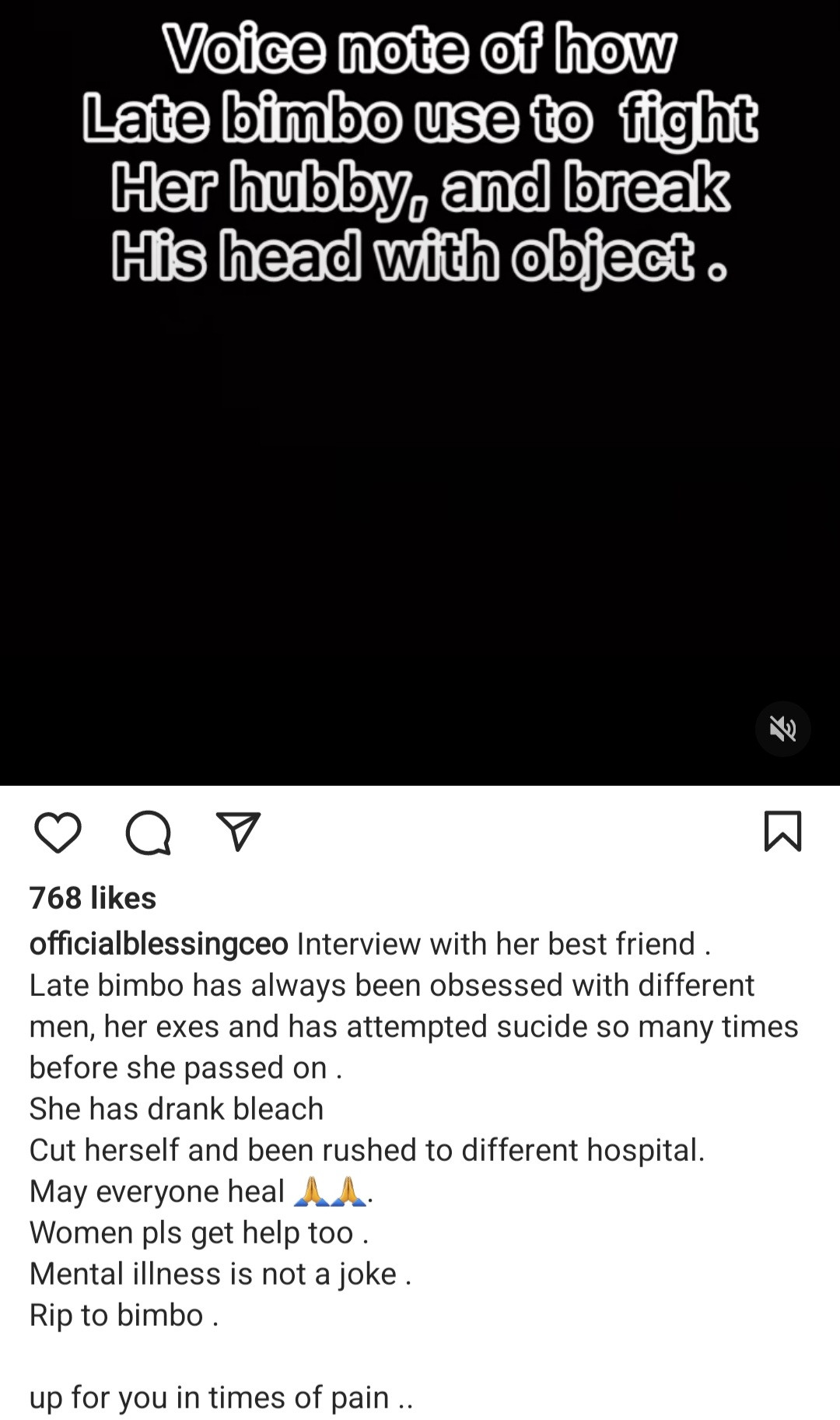 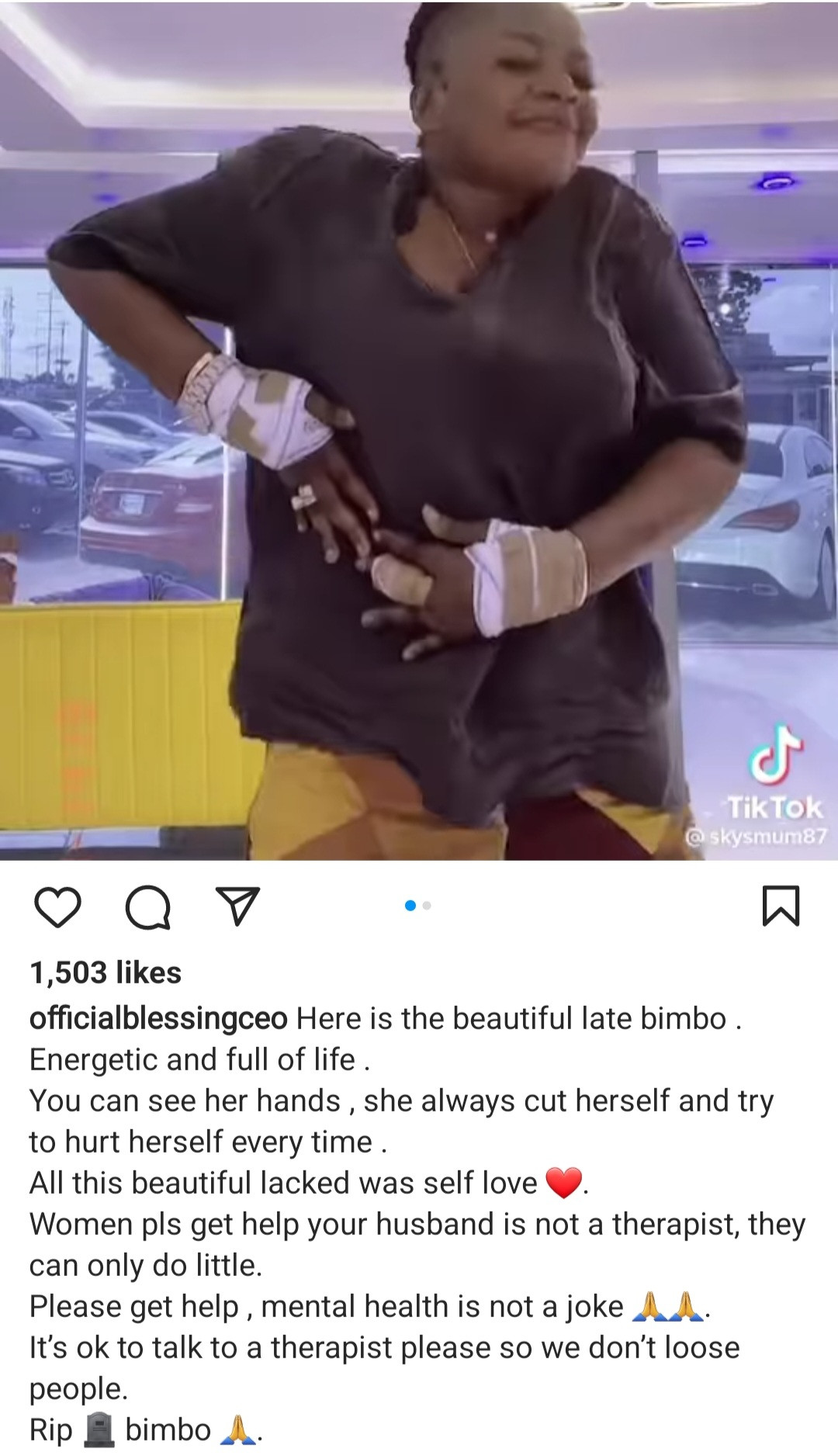 Swipe for the audios.

Election 2024 is not a done deal for NDC - Afriyie Ankrah