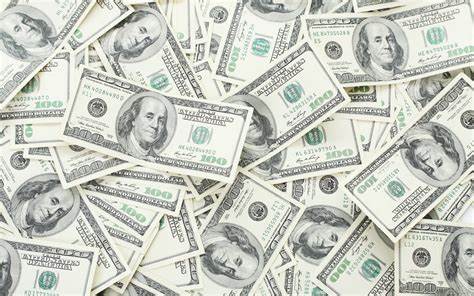 Demand for the US dollar surged further, according to the latest auction of the American ‘greenback’ by the Bank of Ghana (BoG).

Data from the Central Bank indicates that demand surpassed supply by $79.75 million, compared with $75.25 million recorded a fortnight ago.

According to the latest result from the sale of dollars through the Forex Forward Rates Auction to dealers, the Bank of Ghana supplied $25 million to the dealers, largely the banks.

Per the results, the high demand for the US dollar has begun growing rapidly.

For now, the only interim solution to the fast fall of the cedi is the coming in of the first tranche of the $1.13 billion cocoa syndication loan. This will temporarily help boost the supply of the American ‘greenback’ to some extent.

The highest number of bids submitted by the dealers was for the 7-day bill in which 59 bids were made, but only 16 bids were accepted

The least was the 60-day bill whereby only one bid was submitted.

The fast depreciation of the Ghana cedi continues with no end in sight as the local currency nears ¢13 to a dollar.

This is more than 6% depreciation in only three days of the week (October 17-19).

It may hit ¢13 by the close of the day, based on how trading is going in the retail market.

Pat Utomi's son's wife, Maya Famoudu reveals tragic incident that made them decide to quickly get married without inviting many people