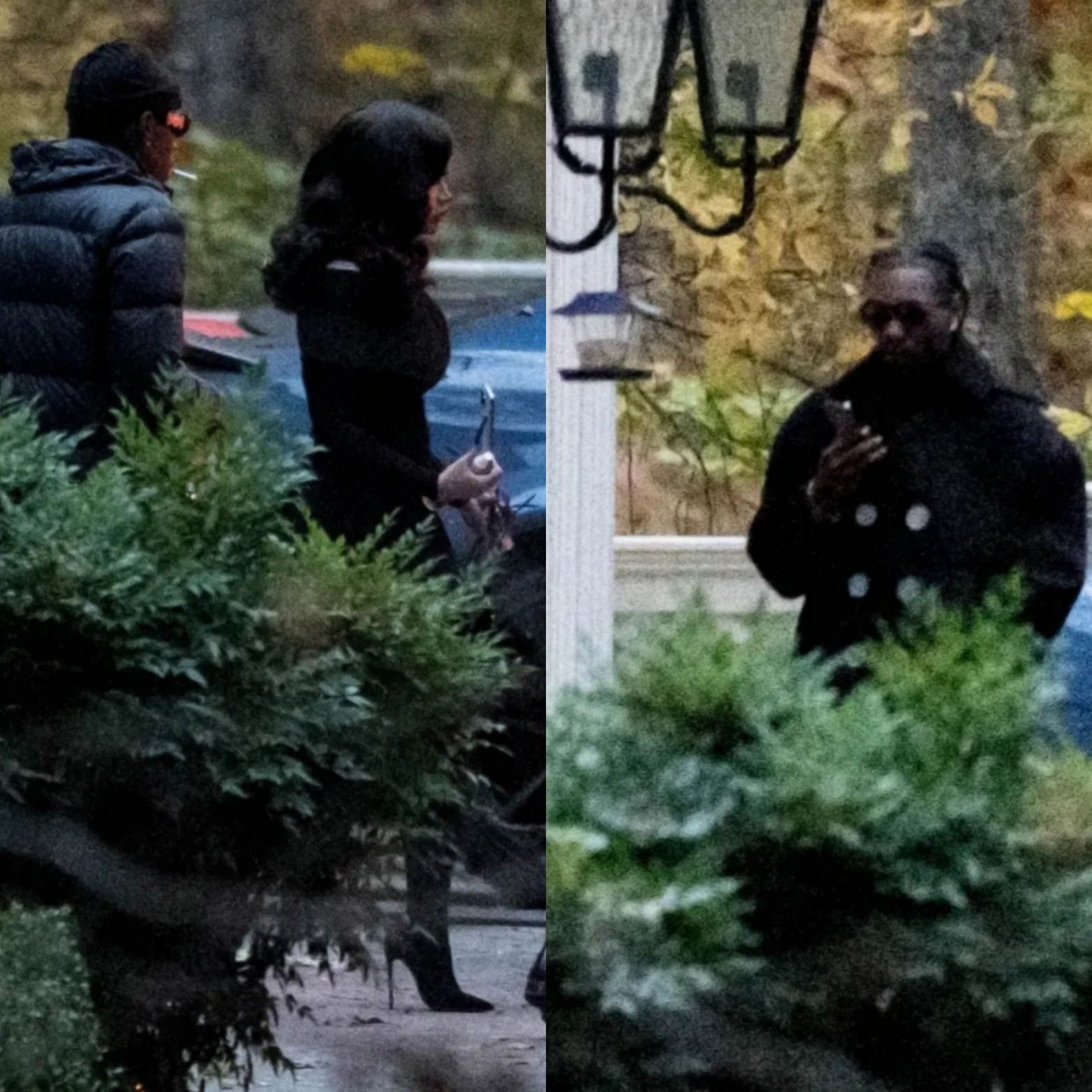 Cardi B, Offset and Quavo were spotted for the first time after Takeoff’s tragic death.

The three rappers, who were all dressed in black, were seen getting into a black SUV on Thursday night, Nov. 10, as they attended the late rapper’s wake. 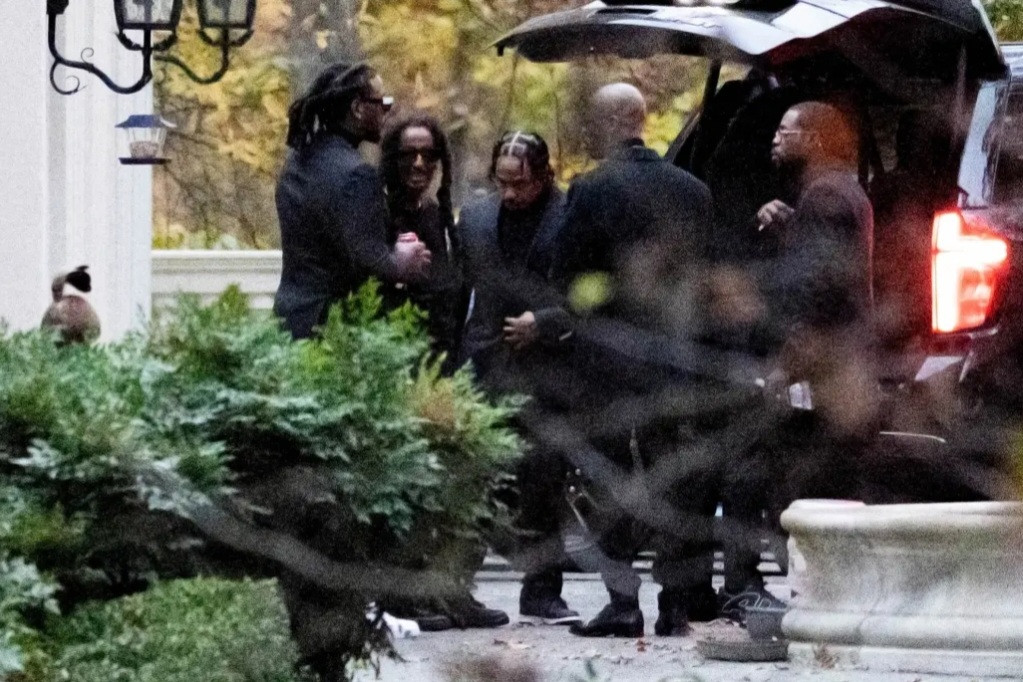 Takeoff, Offset, and Quavo — all blood relatives — formed Migos in 2008.

While Quavo, who was at the scene when Takeoff was shot, has yet to speak out about his nephew’s death, Offset subtly paid tribute to his cousin by changing his Instagram profile photo to one of the late rapper last week. 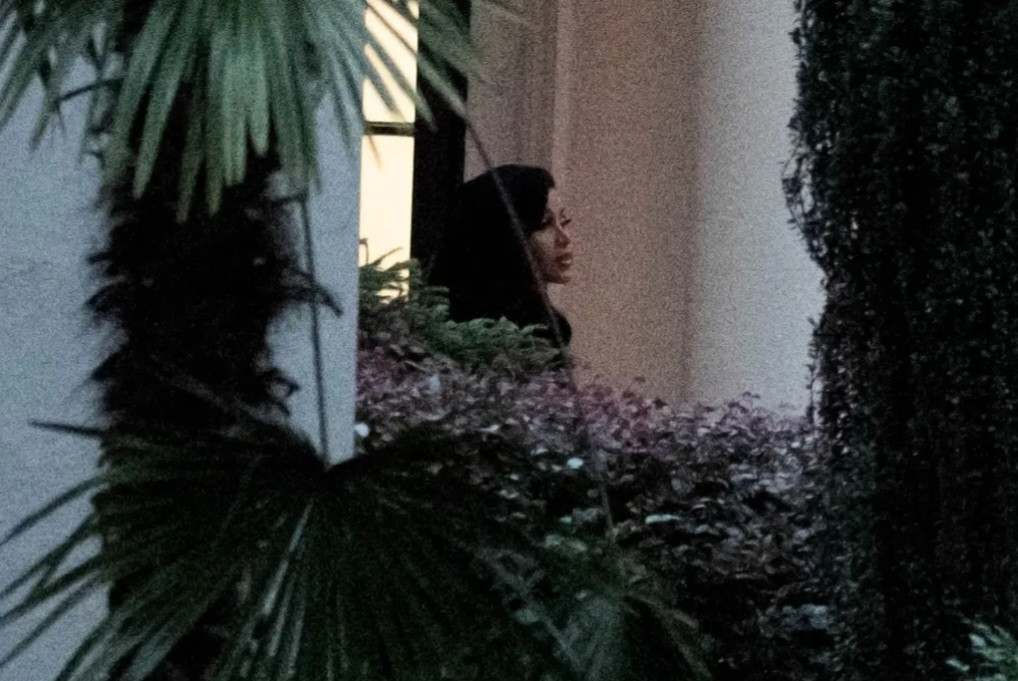 Takeoff, whose real name was Kirshnik Khari Ball, was shot and killed at a bowling alley in Houston on Nov. 1. 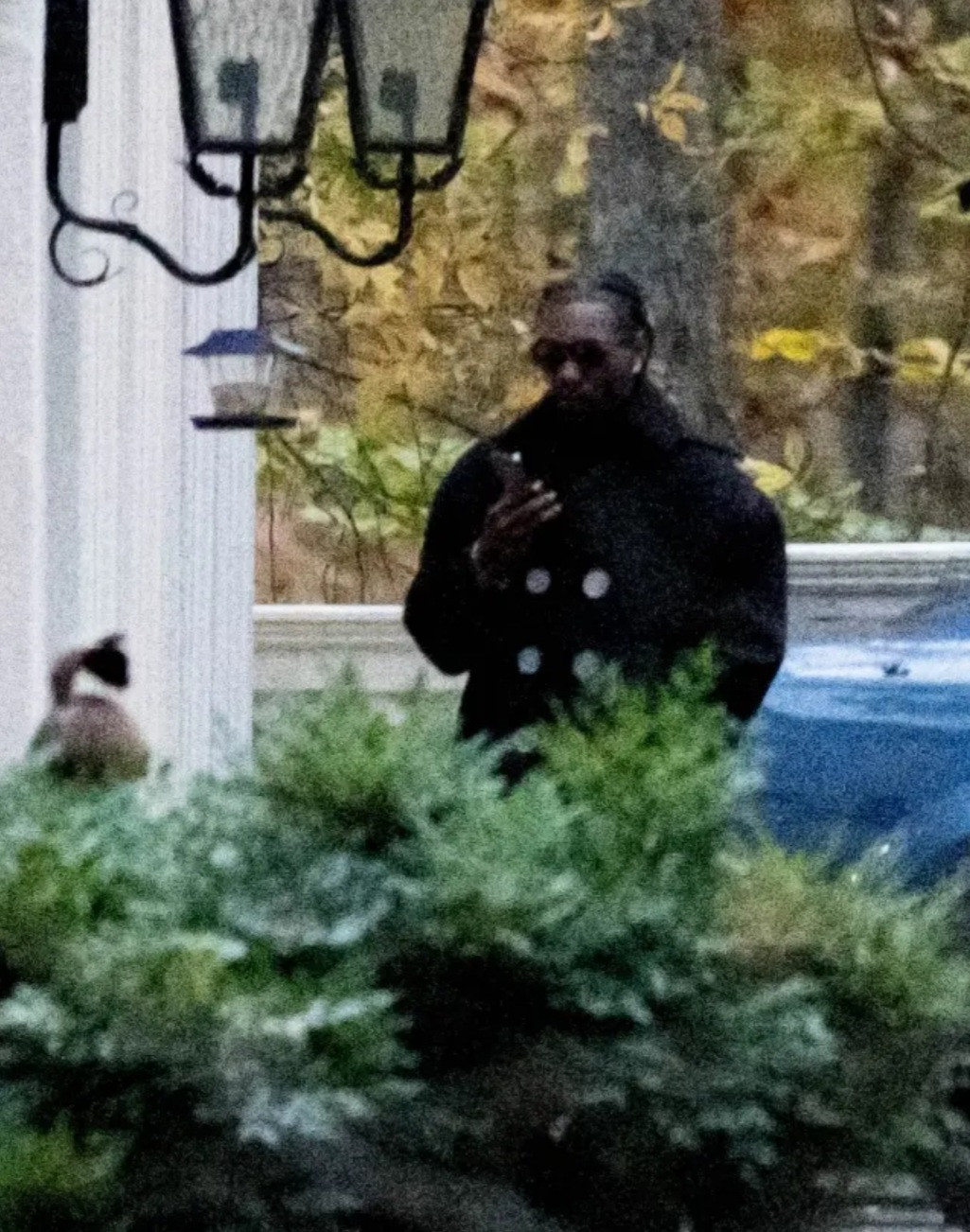 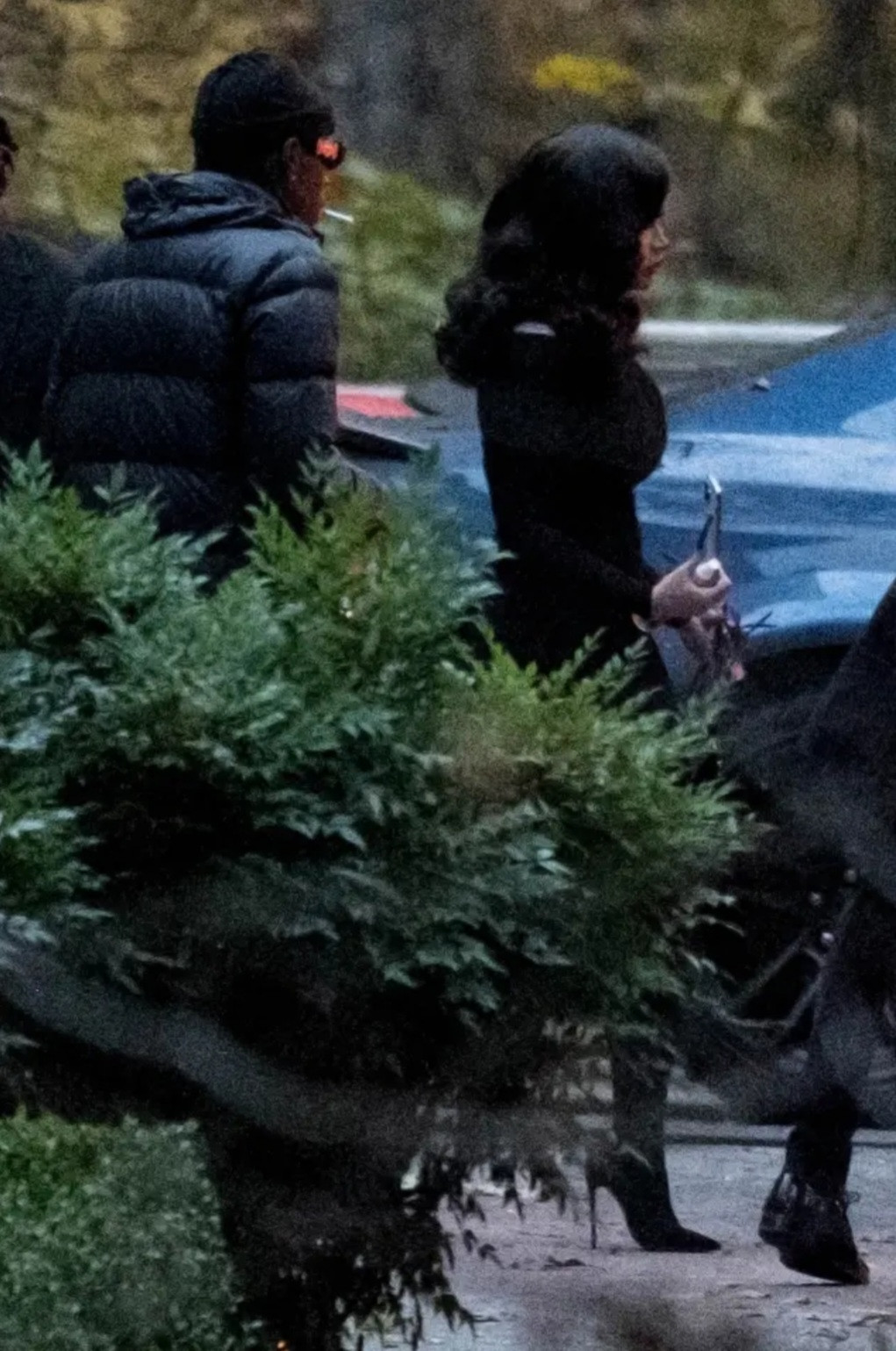 Lagos state govt to continue search operation for lady who jumped into Lagoon after being unable to find her body yesterday, as emergency agency boss says she was in a heated argument with her fiance before jumping