She arrived at Manchester Crown Court on Monday, October 10, accused of murdering seven babies at the neonatal unit of the Countess of Chester Hospital, Chester. 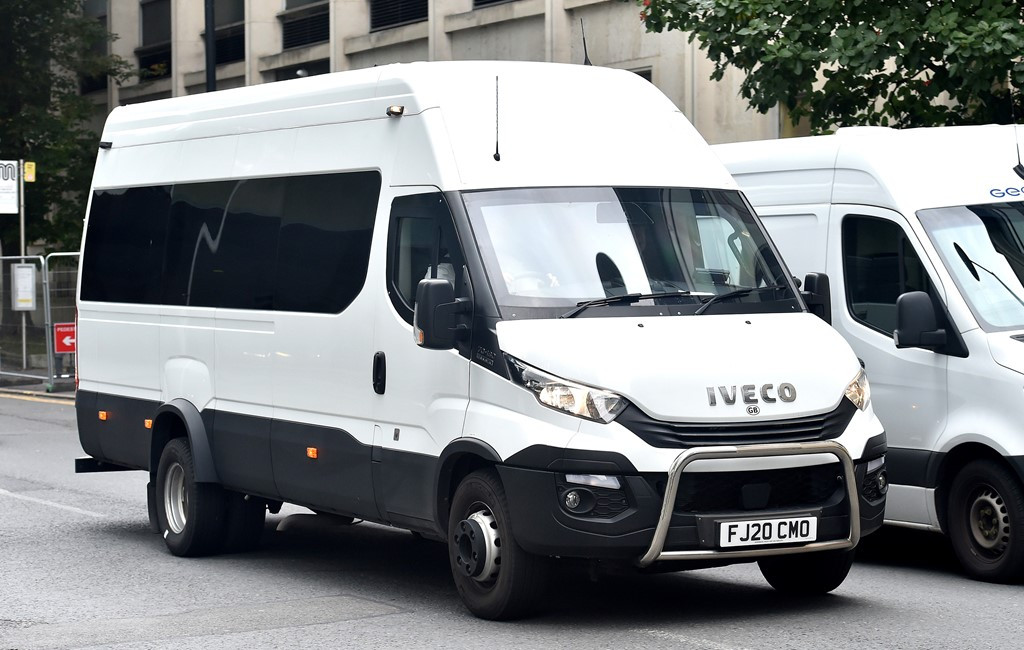 The nurse, 32, allegedly murdered five boys and two girls and attempted to murder five boys and five girls, between June 8, 2015, and June 25, 2016, at the Countess of Chester Hospital in Cheshire.

Letby, of Hereford, is said to have gone on a year-long killing spree while working in the neonatal unit.

This morning she was brought into the dock at Manchester Crown Court, wearing a dark blue suit with a black blouse.

She is facing 22 charges concerning 17 babies, some of whom she allegedly attempted to murder multiple times. She pleaded not guilty to each charge.

Three members of security staff surrounded her as stood up to enter her pleas as her parents John and Susan watched on. Her trial will last up to six months.

A court order prohibits reporting of the identities of surviving and deceased children allegedly attacked by Letby, and prohibits identifying the parents or witnesses connected with the children.

The children will be referred to as Baby or Child A to Q.

Pelin Incesu: When it comes to the workplace, here’s how we can make #GirlsBelongHere