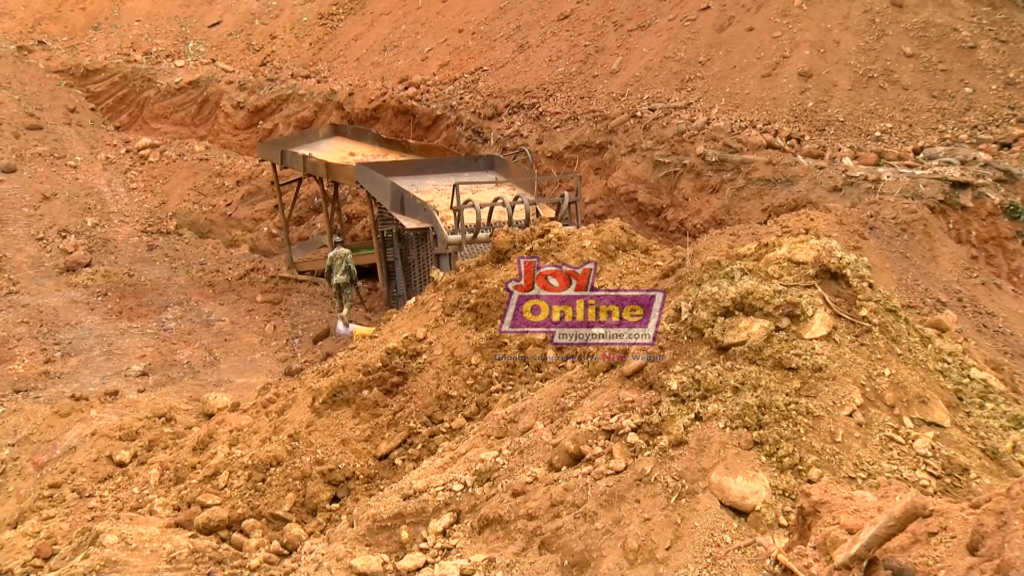 The Ghana National Association of Small Scale Miners has questioned the rationale behind a call by the Christian Council of Ghana for the government to place a ban on small scale mining.

The group says the Christian leaders were insensitive in their call since illegal mining is not practiced by all miners.

The Christian Council of Ghana (CCG) called on the government to ban small-scale mining with immediate effect after observing the devastation caused to water bodies and forests by illegal miners.

The Council says some companies hide behind legal licenses to wreak havoc on the environment, hence the call for an immediate ban to streamline activities in the mining sector.

But the small scale miners believe the proposition will be a lazy man’s approach to dealing with the challenge.

General Secretary of the Association, Godwin Armah, says such an action will render over six million people jobless and threaten national security.

The small scale miners say it will be unfair to ban their activities because they do not have licenses to mine in forest reserves and close to water bodies.

The Association says it is ready to work with the government and other stakeholders to sanitize the industry.

The Association has also proposed a restriction on the importation and use of Chanfang engines, which will make it difficult to dredge water bodies.

They also want regulatory institutions to be adequately resourced for effective monitoring and supervision as well as community engagements and sensitization on mining activities.