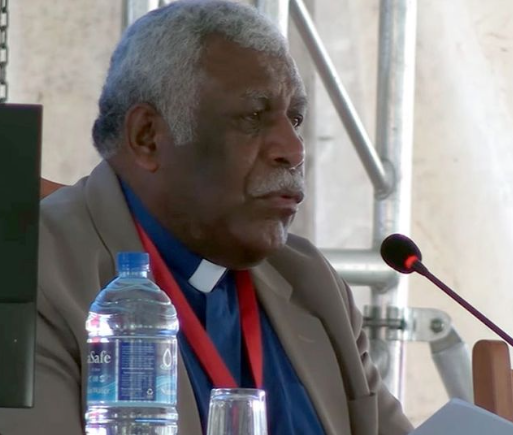 A church leader has called his church ministers to order after receiving complaints from their wives about them watching pornography and committing adultery.

Reverend Ili Vunisuwai, President of the Methodist Church of Fiji, said the behaviour of some ordained ministers, which was reported to him by several church ministers’ spouses, is of great concern to the church and must end.

Reverend Vunisuwai told his ministers that the allegations of cheating and watching pornography have greatly disappointed him. He added that his ministers must be leaders in protecting women and children within society.

He added that the church has developed a plan of action to tackle these problems and has said the ministers who take part in these blasphemous actions will be held accountable.

He told his ministers: “We have a strong structure for it and the church from the top to the grassroots level, we have all our officers out there.

“It is through that system we can curb the rising crimes and just a matter of making people aware that we are deeply concerned about the rising violence and other issues.”

NFL star, Deshaun Watson faces a fresh lawsuit as new accuser claims the quarterback pressured her into a sex act during a massage session