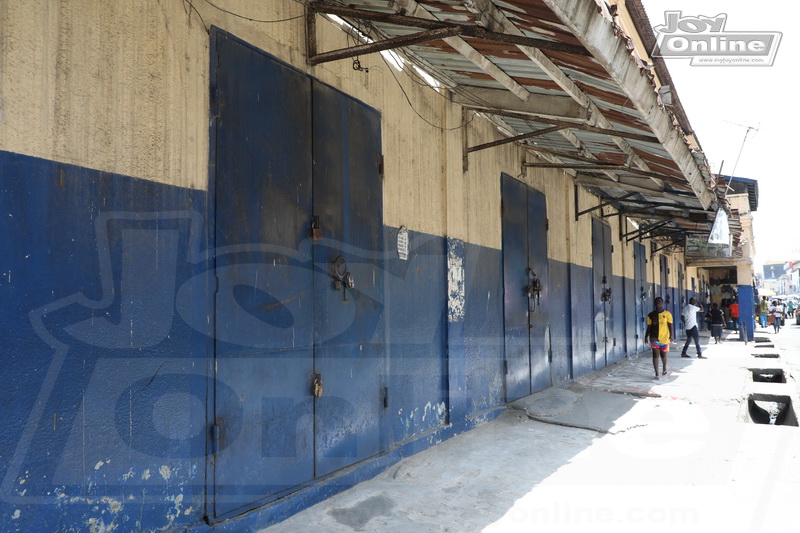 The General Secretary of Traders Advocacy Group Ghana, Nana Poku has disagreed with the Ghana Union of Traders Associations’ (GUTA) approach to getting the government’s attention on the impact of the economic downturn on their businesses.

GUTA members on Wednesday closed their shops in Accra to protest the deteriorating economic situation which is dwindling the capital of their businesses.

The group described the industrial action, which will end on Monday, October 24, as a “pinch” of government to urgently address the depreciating cedi, high-interest rate and inflation.

Speaking in an interview on Joy FM’s Top Story on Wednesday, in reaction, Mr. Poku indicated that closing of shops is a thing of the past.

According to him, the action taken by GUTA members would not necessarily force the government to act.

“Closing shops should be the last resort. I for one will say it is a thing of the past,” he stated.

The Traders Advocacy Group did not partake in GUTA’s action. Explaining his reason, he noted that they did not want to do a disservice to Ghanaians as well as their members.

According to him, the Group would resort to a diplomatic approach to get the government to act.