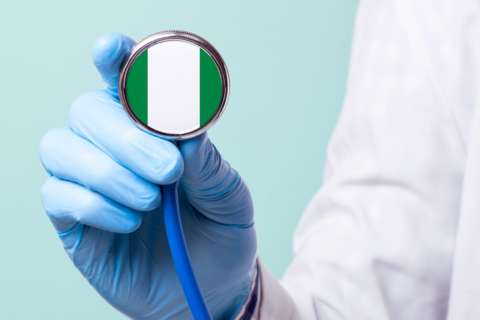 Doctors recruited from some of the poorest countries in the world to work in hospitals in the UK say they are facing exploitation and are so overworked they worry about putting patients’ health at risk.

A BBC investigation has found evidence that doctors from Nigeria are being targeted by a British healthcare company called NES Healthcare.

It found they are expected to work in private hospitals under conditions that are not allowed in the National Health Service – the UK’s publicly funded healthcare system.

NES Healthcare disputes the BBC findings and insists it provides a safe and supportive career route.

The company says feedback about doctors’ experiences with them is extremely positive.

But the British Medical Association has called some of the working conditions a disgrace to UK medicine.

"Most people who marry are just looking for help, not because they love anybody" Author Onyeka Nwelue shares his opinion on marriage