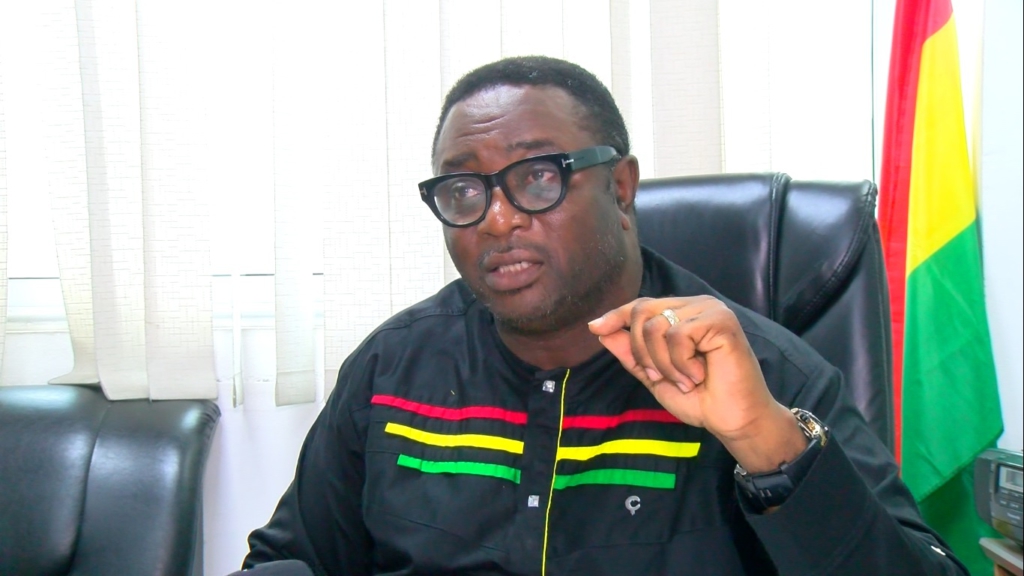 The Director of Elections for the National Democratic Congress (NDC), Elvis Afriyie Ankrah, says it is a “very dangerous posture” for anyone to assume that election 2024 will be a “walk over” for the NDC.

In an interview with the Ghana News Agency, Mr Ankrah, a General Secretary hopeful of the NDC, rejected suggestions that the current economic circumstances would inure to the benefit of the NDC in the next general elections.

“It is dangerous for anybody to think that it is going to be a walk over…I am very clear in my mind about the kind of challenge we are going to face come 2024. It is not going to be easy.

“I have dealt with the NPP very closely. I dealt with them in 2008, 2012, and 2020. So for anybody to casually assume that 2024 is just going to be a walk over, the person does not understand the electoral dynamics of the kind of opponent we are dealing with,” he said.

Mr Ankrah, a former Deputy General Secretary of the NDC, said the Party must prepare early for election 2024.

He said the NDC must also be “vigilant, aggressive and strong,” indicating that the next election “is not negotiable.”

“Some of the preparations in 2020 came a little late so it is always important to start preparations early for all the processes – choice of running mates, recruiting and training of agents, testing systems and all that,” Mr Ankrah said.

The NDC will hold its constituency elections between October 22 and 23, 2022, while the regional elections would be held between November 12 and 13, 2022.

About 7,900 executives are expected to be elected in a total of 876 areas at the constituency, regional, and national elections scheduled for the next three months.

Mr Ankrah, who declared his intention to run for the General Secretary position last month, is seeking to replace Mr Johnson Asiedu Nketia, who had occupied the position since 2005.

With Mr Nketia officially announcing his intention to contest as National Chairman, some political commentators have described the General Secretary race as an open contest.

Mr Ankrah, who was the Campaign Coordinator for former President John Dramani Mahama in 2012, said he had contributed to the successes of the NDC over the years having served the Party in various leadership positions for about two decades.

He said he had built strong relationship with the Party base, the youth, religious community, traditional authority, and all relevant stakeholders; making him qualified to assist the NDC to win the next presidential election.

“One of my greatest strength is the ability to work with people from various and diverse background. I know how to bring people around,” Mr Ankrah said.

The Fight Against Galamsey: Empower Chiefs and community members to lead the fight