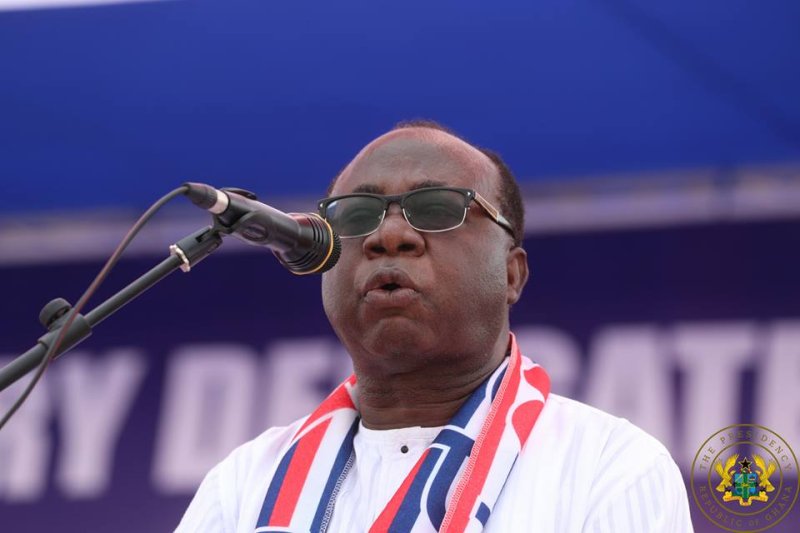 I fell in love, not with Law, but with lawyers as far back as secondary school. The first lawyer who swept me off my feet was the sensational Perry Mason, a fictional American criminal defence lawyer in works of detective fiction.

In real life, there are six Ghanaian lawyers I fell in love with. In the mid-to-late 1980s, Gyeke Darko, as Director of Public Prosecutions, was a thorn in the flesh of lawyers representing coup plotters at treason trials. My, what brains! Like Tsatsu Tsikata, he could reel off references from legal records, straight from memory, even as opposing lawyers struggled to get past one sentence.

Once upon a time, it was said that if you wanted guaranteed success in court, carry your case to Sam Okudzeto. Legal wizard, if there was one!

These three I have admired from afar.

Up close, I will take my case to Ace Anan Ankomah and Captain Nkrabeah Effah Darteh any day. If I haven’t added Freddie Blay, it is because he branched off into politics, and I generally would not touch a politician with a long pole.

In those late 1980s/early 90s Freddy’s shimmering plush Mercedes Benz turned all eyes. The gossip was that it was a trophy from a legal battle he had recently won.

In all my life, those I admire are gods to me, impeccable in judgement.

So you can imagine my shock when I first read that Nkabreah and Freddy would represent the Chinese nationals accused of engaging in Galamsey.

First of all, I am aware of what the code of conduct for the Legal Profession says: that a lawyer, “unless prevented by professional conduct rules or by law, shall be free to take on or reject a case”.

In the law profession, therefore, there is no sinner. Even murderers deserve legal representation. In the eyes of God, Effah Darteh and Freddy Blay have committed no sin for accepting to defend a human being.

Even when I asked myself whether an NDC lawyer would agree to defend an NPP activist in court, my answer was, yes. In 2014, at the height of NPP-NDC animosity, when the two parties wished the other dead, guess who represented Jerry John Rawlings (RIP) founder of NDC and first NDC President in the Fourth Republic in court?

It was Atta Akyea, NPP MP for Abuakwa South and former Minister for Works and Housing. The former President wanted the courts to place an injunction on a book written by Professor Danso-Boafo because it contained secrets harmful to Rawlings’s presidency.

So, in the current Freddy Blay-Effah Dartey matter, what I hear from the public is not professional misconduct. I hear public opprobrium. It is the expression of shock by a public who has not recovered from a crime against the humanity of Ghanaians, amounting to mass murder, to wit, poisoning the people’s water source.

In their righteous anger, the voice of the people is not that the Chinese Galamseyers do not deserve legal representation; it is that this representation is coming from two no ordinary lawyers who are an embodiment of a political party which, in power, has declared war on illegal mining.

(Effah Darteh was one time MP and Deputy Minister for the Interior. Freddy Blay has been an MP/Deputy Speaker of Parliament and, until a few months ago, past Chairman of the NPP).

The people’s concern is not about the law and lawyers’ rights; they are drawing attention to the optics of the situation, and the way in which the event or course of action is perceived by the public. To Ghanaians, a Galamseyer’s sin stinks in the nostrils of God and everyone connected with a sinner is a sinner themselves. Purely optics.

Lawyers, like doctors, swear an oath to defend or care for everybody who makes a call on their professional service. Unlike doctors, however, lawyers can pick and choose; they are not BOUND to take cases from every human being who comes through the door.

The question Ghanaians are asking is, will a lawyer, in the name of profit, defend someone accused of killing their (lawyer’s) mother?

It is routine in Ghana that lawyers turn down instructions some of the time.

Freddy Blay says his law firm is handling the three other Chinese nationals and the Vietnamese and not Aisha Huang.  My humble plea to Freddie is for him to remove completely the faintest association of his name with the case, in the larger interest of Ghana. If the NPP cares about its reputation and 2024, it should, by now,  be making frantic efforts to lift the burden off its former chairman by offering to meet his law firm halfway to avoid total loss of income.

Know why I am writing with such desperation? It is out of fear of what Freddy and Effah are capable of doing, even as individuals, to the case. Their combined brains are deadly for any legal foe. Imagine that they win!

Freddy Blay is within his rights to take up any cases. I would have rejoiced at his chance to enter history as the lawyer who, for the good of 30 million compatriots, turned down the instruction of a human being who required his legal service.