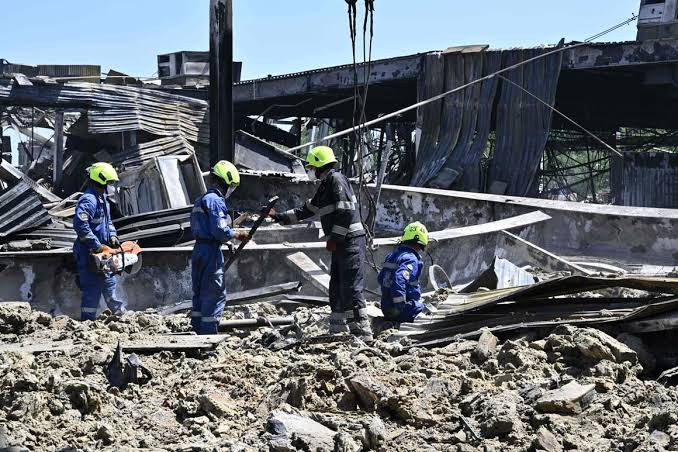 The European Parliament declared Russia a “state sponsor of terrorism” on Wednesday November 23, accusing its forces of carrying out atrocities in Ukraine.

The move by the European legislators is a symbolic political step with no legal consequences, but MEPs urged the governments of the 27-nation EU to follow their lead.

“The deliberate attacks and atrocities carried out by the Russian Federation against the civilian population of Ukraine, the destruction of civilian infrastructure and other serious violations of human rights and international humanitarian law amount to acts of terror,” a resolution approved by EU lawmakers said. 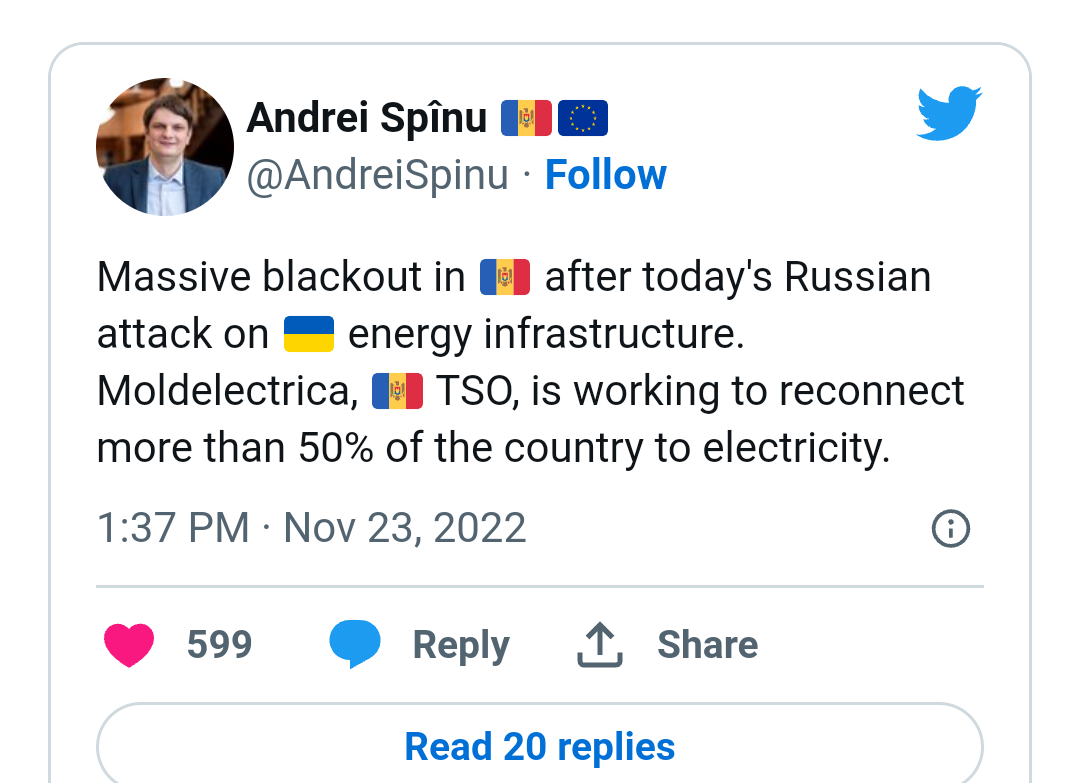 Energoatom said in a statement that, “due to a decrease in frequency in the energy system of Ukraine”, emergency protection was activated at the Rivne, Pivdennoukrainsk and Khmelnytskyi nuclear power plants.

The Russian missile strikes on Ukraine’s energy infrastructure have caused blackouts across half of neighbouring Moldova, says the country’s deputy prime minister.

“Moldelectrica, TSO (transmission system operator), is working to reconnect more than 50% of the country to electricity.”

Power outages were also reported in the breakaway Russian-backed region of Transnistria, the local interior ministry said in a statement.

We have been betrayed by NPP MPs – Haruna Iddrisu