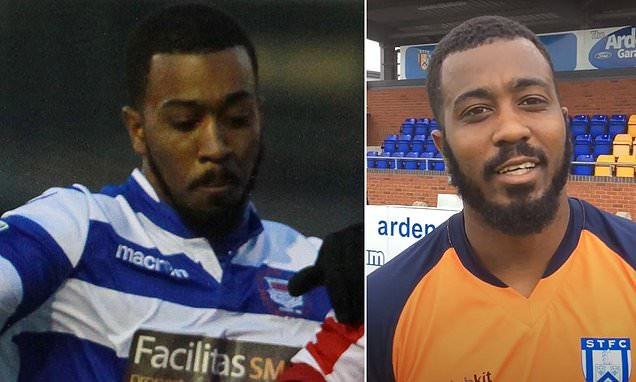 The FA have handed out a 10-year ban to a former Reading defender after finding him guilty of spot-fixing and placing illegal bets on an FA Cup tie in which he played in last season.

Defender Kynan Isaac, who plays in the Southern Premier League for Stratford, was today informed of the ban that will effectively end his career.

The 31-year-old former Reading left-back was charged with spot-fixing in August after it was alleged he was deliberately booked in the 84th minute of his side’s 5-1 defeat, as part of a conspiracy with friends to beat the betting markets.

After appearing before an independent disciplinary commission Isaac was found guilty of spot-fixing by deliberately earning a yellow card, failing to comply with the FA’s investigation and breaching FA rules by placing multiple bets, including several on his own team.

The resulting 10-year ban is one of the longest the FA have ever dished out.

Lawyers are best candidates for Heaven, not hell – GBA President