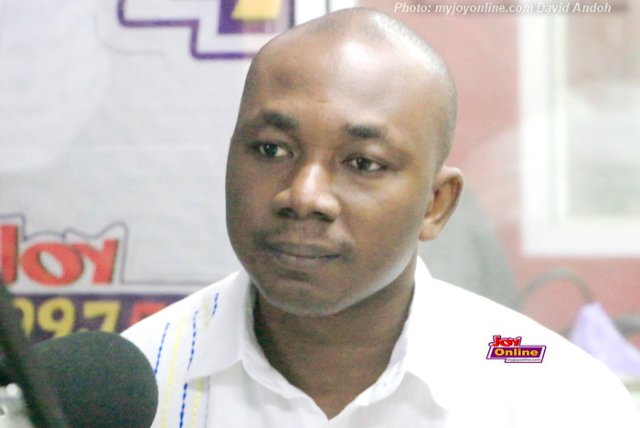 Economist Prof. Godfred Bopkin, has questioned the practicality of imposing a freeze on the use of V8 vehicles in Accra by government appointees.

The measure is among a number announced by the government to cut its expenditure.

Finance Minister, Ken Ofori-Atta on Thursday, announced that as part of measures to reduce government’s cost, some perks of being in government will be withdrawn. It includes a ban on the use of V8 and V6 in the capital except in the case of cross-country journeys.

However, Prof Bokpin has doubts the scrapped perks will be upheld.

Government bans use of V8s, V6s by officials from 2023

Speaking on JoyNews’ AM Show, he noted that the Mr Ofori-Atta failed to outline how the new measures will be implemented and supervised.

In his view, successive governments have failed to achieve their intended objectives from similar initiatives due to non-monitoring.

“We must be very careful we don’t push people beyond the point where they will be able to tolerate. That is the part that we are getting towards and especially when you don’t see greater commitment in internalizing that austerity.

“So if you tell me that don’t drive V8 in Accra, who monitors that? If I see V8 leaving from East Legon, do I conclude it’s going to Central Region?” he said.

The Economist also stated that compared to neighbouring countries, Ghana is moving in the opposite direction.

The Finance Minister read the 2023 budget on November 24, 2022 following calls for his resignation.

The 2023 budget has been projected by economists to increase hardship in the economy as every money transaction regardless of the amount, is to be taxed coupled with an injunction on public sector employment.

Meanwhile, Parliament is yet to deliberate on the economic policy for approval or otherwise.