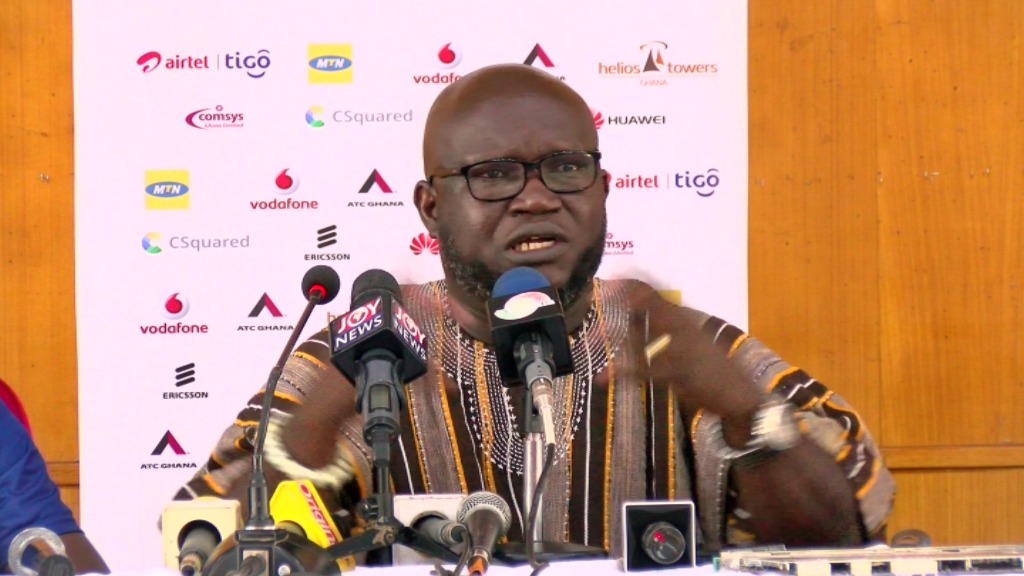 The Convener of the Media Coalition Against Illegal Mining says Ghanaians should support the Office of the Special Prosecutor’s investigation into alleged corruption in the galamsey fight.

Dr. Ken Ashigbey said the OSP must be encouraged to do his work adequately.

According to him, there has been a lot of allegations and counter allegations which requires a probe to ascertain the facts.

“The system is replete with a lot of cases and a lot of challenges that definitely have issues of corruption,” he said in an interview with Citi FM on Monday.

Dr. Ashigbey thus asked the OSP to be thorough and transparent with the investigations.

He insisted that nobody should be left off the hook as the canker threatens the entire nation.

“It is good that the OSP [Office of the Special Prosecutor] has gotten involved in it, and we need to encourage the OSP. We need all the transparency that is required out of this.”

“That is the only way in which we will be able to save ourselves from this sharp drive towards the extension we are on,” Dr. Ashigbey added.

The investigation targets some officials of the Lands Ministry, the Forestry Commission, and the dissolved Inter-Ministerial Committee on Illegal Mining (IMCIM).

In a press release issued, the Office of the Special Prosecutor said there is an ongoing enquiry into allegations of use of public office for profit against Charles Bissue during his tenure as secretary to the IMCIM.

This is based on an investigative documentary by Tiger Eye P.I.

“The investigation further targets the activities of Akonta Mining Limited and other companies; nationals of foreign countries allegedly involved in illegal mining, and allegations of corruption and corruption-related offences against some Municipal and District Chief Executives and political party officials,” the press release added.