Game Of Thrones actress, Lena Headey has married her partner Marc Menchaca in a private Italian ceremony attended by close friends and family.

The British actress, best known for her role as fearsome Queen Cersei in the HBO fantasy drama, exchanged vows with Ozark star Menchaca in Puglia, Italy on October 6. 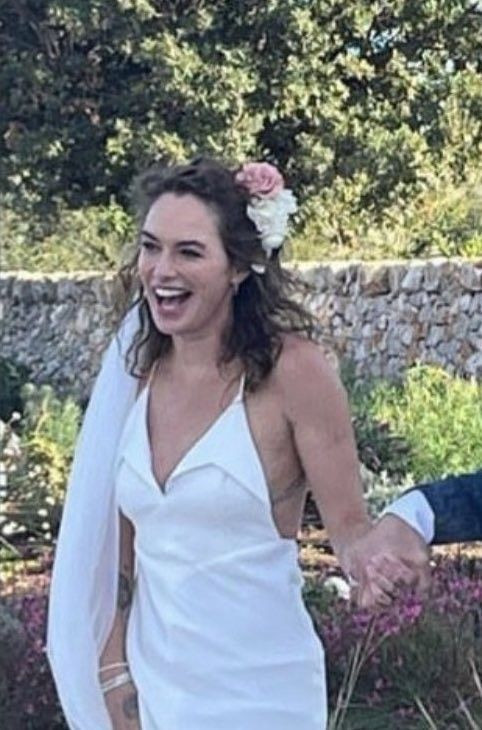 Pictures shared from the event, showed Headey, 49, looking radiant in a white bridal gown and veil while walking alongside her new husband, Menchaca, 46, who wore a smart blue three-piece suit. 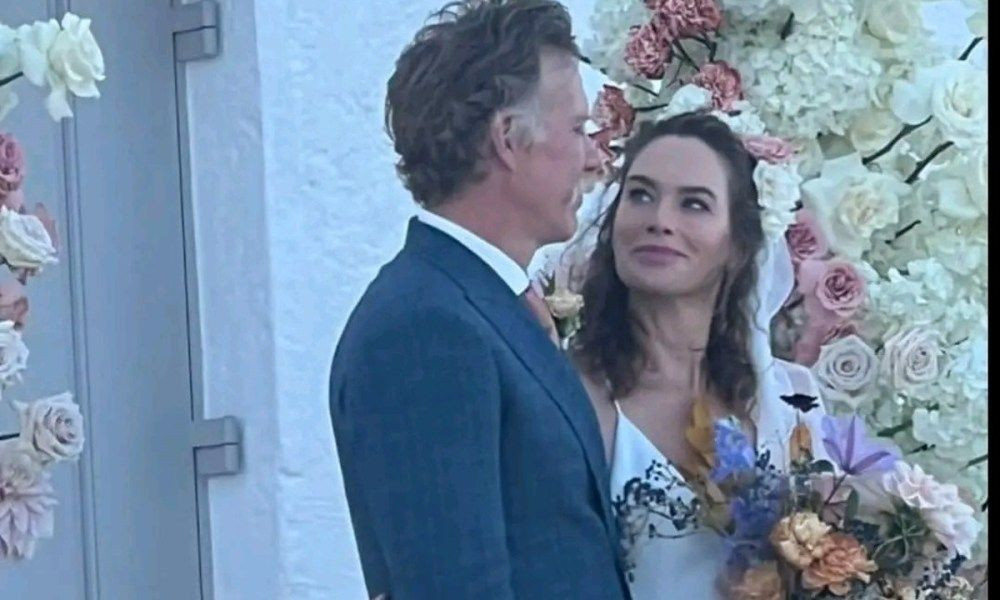 Guests on the day included Sophie Turner, Headey’s screen nemesis in Game Of Thrones courtesy of her career-defining role as Sansa Stark, and her husband Joe Jonas among others.

In 2015, she welcomed daughter Teddy with director boyfriend Dan Cadan but the couple separated in 2018, two years before she began her relationship with Menchaca.

The couple confirmed their relationship in November 2020, and were seen spending time together several months earlier for the premiere of HBO’s Stephen King adaptation The Outsider, in which Menchaca played a major role.

Late last year, a source close to Headey told The Sun: ‘Lena now sees herself living in the States for the foreseeable future.

‘It’s where the parts are for her and she’s got a blossoming relationship with Marc so she sees no point in her living in the UK.’