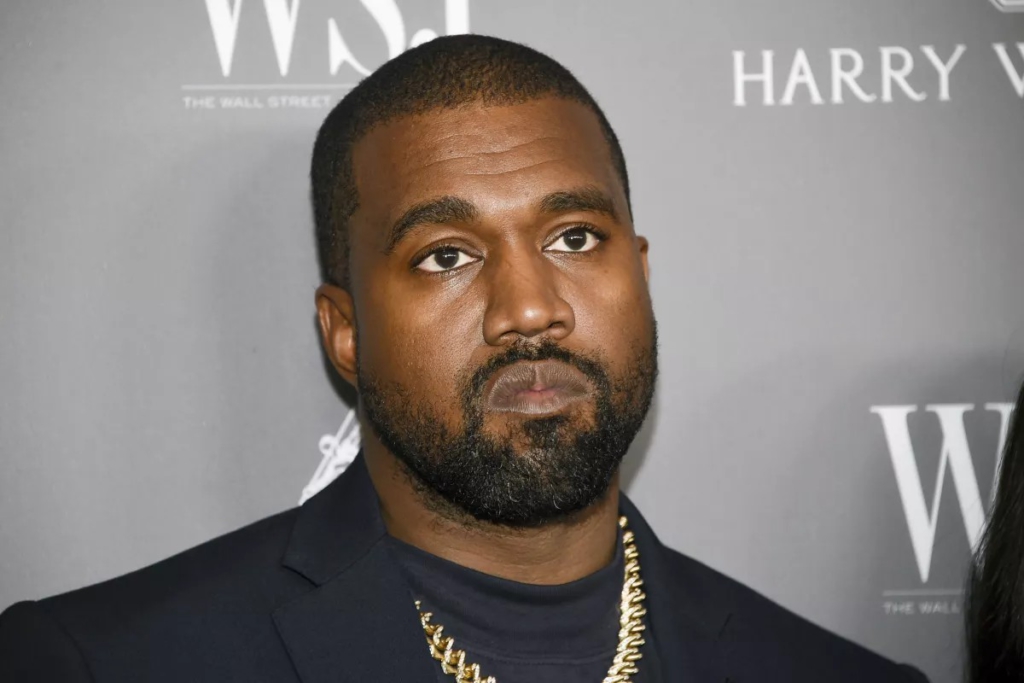 After weeks of spewing antisemitic and controversial remarks, Kanye West has found himself at the centre of a $250-million lawsuit filed by the family of police brutality victim George Floyd.

According to a news release obtained by The Times on Tuesday, Roxie Washington, the mother of Floyd’s daughter, will sue Kanye West (legal name Ye) for “harassment, misappropriation, defamation” and “infliction of emotional distress.” Click 2 Houston first reported the news.

The lawsuit comes just days after the “Donda” rapper made disparaging comments about the 2020 death of Floyd when Minneapolis police officer Derek Chauvin pinned him to the ground for nearly 9½ minutes.

Chauvin, who is white, kneeled on Floyd’s neck as Floyd repeatedly said he couldn’t breathe. In April 2021, Chauvin was convicted of murdering Floyd. Over the weekend, West questioned the cause of Floyd’s death.

“I watched the George Floyd documentary that Candace Owens put out,” West said during the weekend episode, which “Drink Champs” has since removed from its platforms. “They hit him with fentanyl. If you look, the guy’s knee wasn’t even on his neck like that.”

West’s comments came after he attended the premiere of Owens’ Daily Wire documentary, “The Greatest Lie Ever Sold: George Floyd and the Rise of BLM.”

Additionally, the attorneys for Floyd’s loved ones claimed that “Floyd’s daughter is being retraumatized by Kanye West’s comments and he’s creating an unsafe and unhealthy environment for her.”

“Kanye’s comments are a repugnant attempt to discount George Floyd’s life and to profit from his inhumane death. We will hold Mr. West accountable for his flagrant remarks against Mr. Floyd’s legacy,” said attorney Pat D. Dixon in a statement. The Witherspoon Law Group and Dixon & Dixon Attorneys at Law will represent Floyd’s loved ones.

Just days before the lawsuit was filed Tuesday, attorney Lee Merritt, who previously represented Floyd’s family, tweeted on Sunday that a legal response to West’s comments was imminent.

While one cannot defame the dead, the family of #GeorgeFloyd is considering suit for Kanye’s false statements about the manner of his death.

“While one cannot defame the dead, the family of #GeorgeFloyd is considering suit for Kanye’s false statements about the manner of his death,” Merritt said. “Claiming Floyd died from fentanyl not the brutality established criminally and civilly undermines & diminishes the Floyd family’s fight.”

The rapper made controversial comments about Floyd’s death nearly two years after he allegedly offered financial support to Floyd’s daughter. In June 2020, West reportedly donated $2 million to the families of Floyd, Breonna Taylor and Ahmaud Arbery.

As part of his financial aid, West allegedly started a college savings fund for Floyd’s daughter, TMZ reported at the time.

West has experienced pushback for his recent barrage of damaging claims. Instagram and Twitter have pulled the plug on his accounts. His upcoming appearances on HBO’s “The Shop” have been scrapped, and his relationship with clothing brand Adidas remains on the rocks.

West also has come under fire for wearing his “White Lives Matter” shirt at Paris Fashion Week and for antisemitic conspiracy theories shared in leaked footage from his two-night interview with Fox News host Tucker Carlson.