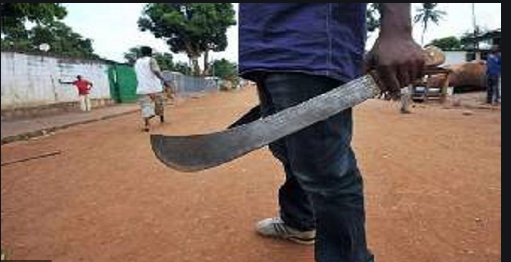 Traditional leaders and residents of Gomoa Akraman in the Gomoa East District of the Central Region have appealed to the Inspector General of Police to intervene as a matter of urgency as they say land guards are taking over their community.

One person was shot dead whilst several others were injured following an invasion of the community by alleged land guards on Tuesday, November 8.

Head of the Asena Royal Family at Gomoa Akraman, David Acquah narrated the incident to JoyNews.

“On Tuesday, I was in town when they called me that Rahman with land guards has been on our lands. So the youth of the town also said they cannot sit down for Rahman to come and take our land.

According to David Acquah, the land guards are demolishing their structures and have laid claim to their lands.

He told JoyNews that the leader of the land guards, Rahman has been invited by the Police on several occasions but ignored the invite.

Why do I have sensitive teeth and how do I care for them?