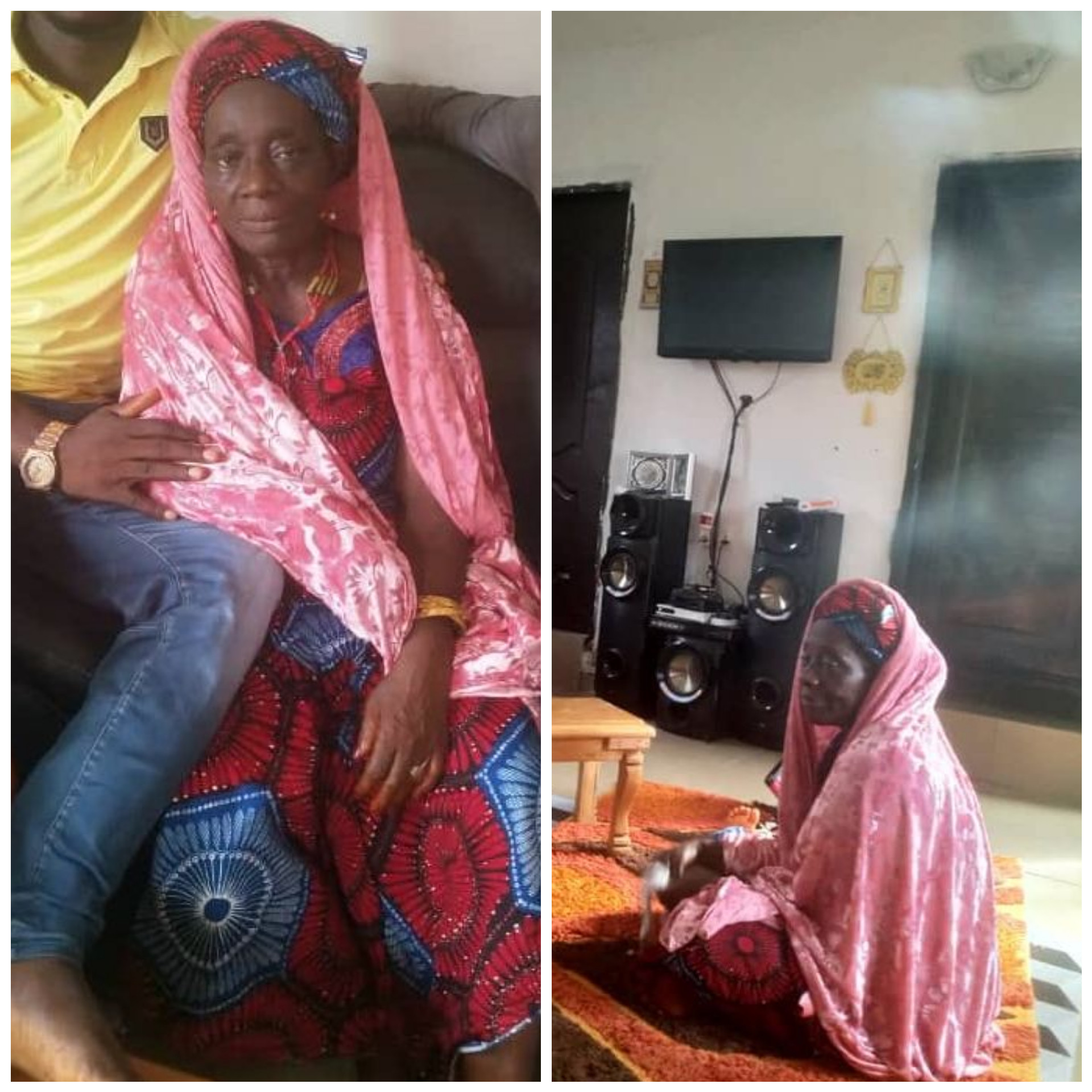 The victim was reportedly kidnapped while observing her evening prayers (‘Ishai) on Tuesday, November 22, 2022.

One of the children, who has been pleading for her release, said: “On that fateful Tuesday night, Hajia was said to have performed her ablution and completed her night ‘Ishai’ prayer around 8:25pm,” he said.

“According to an eyewitness, two young men emerged with bike and met her in her room. After exchanging pleasantries, they introduced themselves as her son’s errand boys who work for him in one of his ongoing housing projects in Lokoja, claiming that her son sent them to bring her to a neighbouring village close to her.

“They deceived her saying their boss did not want anybody to know he was around the neighbouring village, assuring her that they will return her back to her village. Hajia was eventually taken away but with the company of six others kidnapped,”

It was gathered that the kidnappers contacted her family same day and demanded N10m ransom for her release. 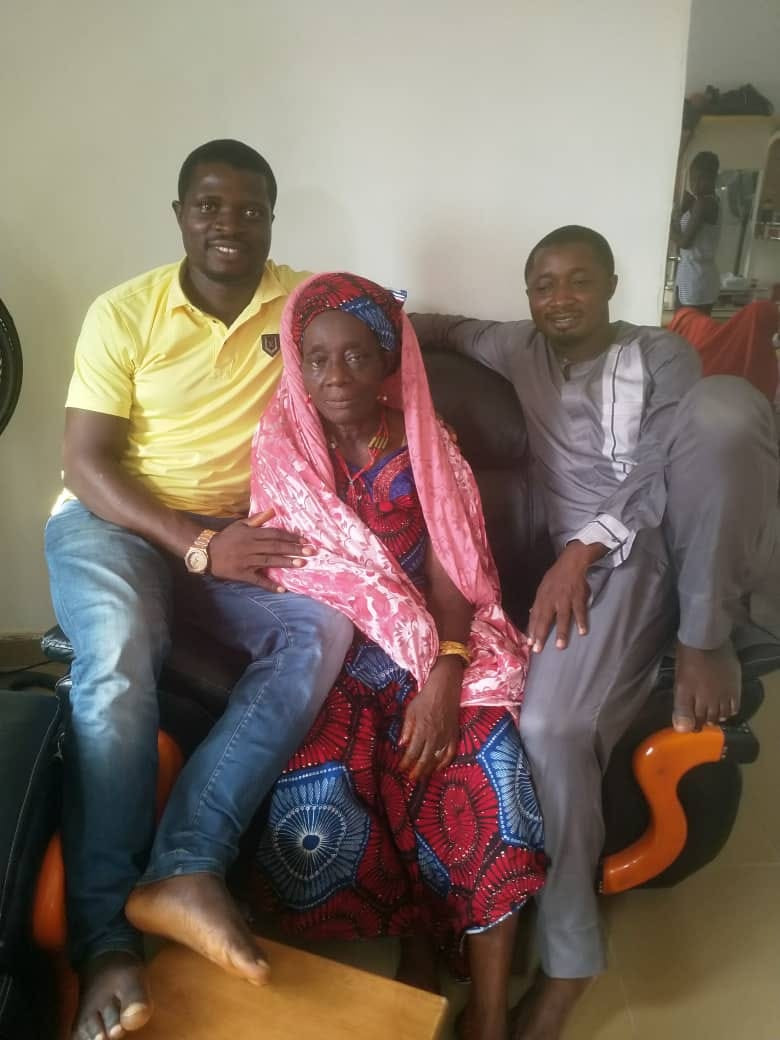 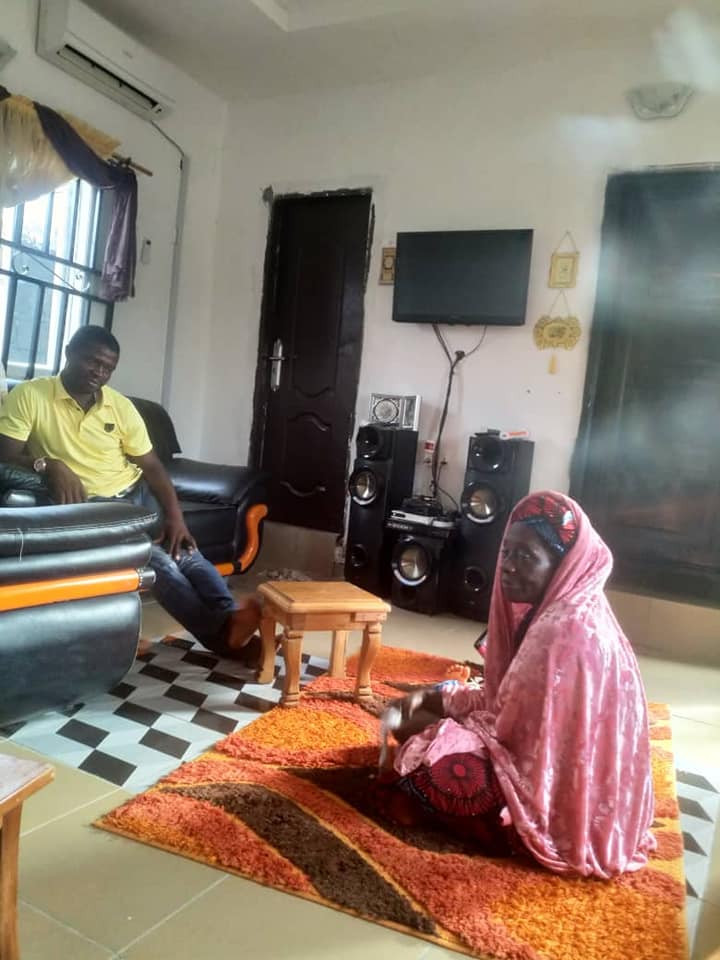