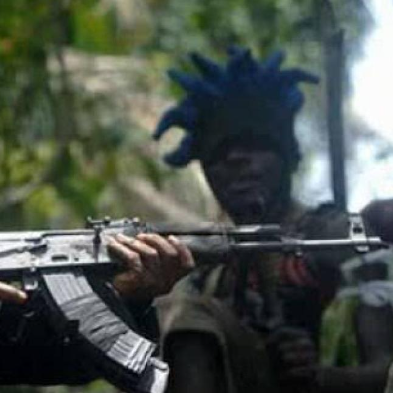 A Chinese expatriate was attacked by gunmen and shot dead in Ebonyi state.

The incident happened Sunday, October 9, at a mining site at Iboko, in the Izzi Local Government Area of the state.

Policemen who were protecting the Chinese were reportedly disarmed by the hoodlums during the attack.

His corpse was said to have been deposited at a mortuary in Abakaliki, the state capital.

Confirming the incident, the Chairman of Izzi Local Government Area of Ebonyi State, Barr. Steve Emenike said the hoodlums came on motorbikes to cause mayhem in Otam village of the LGA.

Consequently, he said the LGA has already swung into action by reconstituting a formidable Vigilante group and banned the operation of motorbikes between the hours of 7p.m and 6a.m until further notice.

He said: “We are working with security Agencies, including the Police and DSS to nip the ugly incident at the board and ensure the arrest of all the suspects involved.

“We can no longer accept or tolerate this spare of Insecurity. Izzi LGA is peaceful and we intend to sustain that peace for the well-being of our people.”