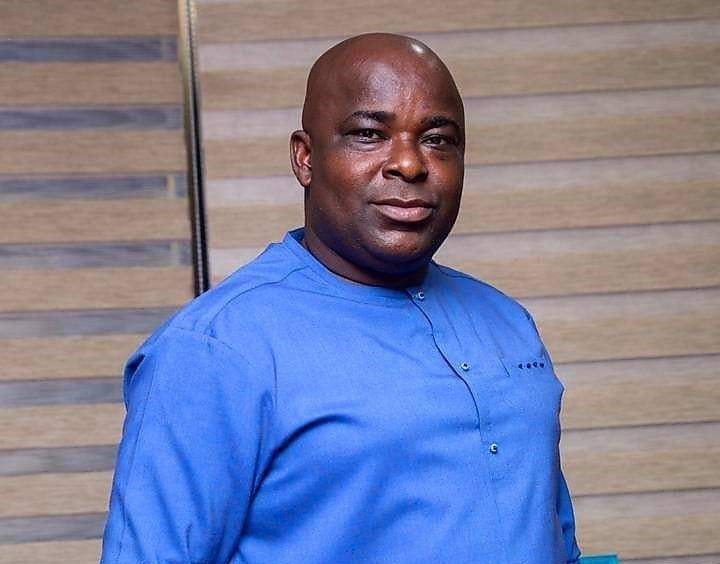 Deputy Minister of Trade and Industry, Michael Okyere Baafi has responded to threats by members of the Ghana Union of Traders Association (GUTA) to close their shops over the harsh economic conditions.

He said the traders are being intransigent in their demands.

GUTA on Tuesday declared a strike action and directed all traders to close their shops beginning Wednesday, October 19 to Monday, October 24.

The action is to express their displeasure with what they term exorbitant tax rates and the continuous depreciation of the local currency against the US dollar.

This, the traders say, is adversely affecting their businesses and depleting their capital and profit margins.

Reacting to this decision by GUTA, the Deputy Minister in charge of Industry said the action taken by the traders is surprising.

According to him, the government had engaged the leadership of GUTA to call off any intended protest as government makes some adjustments to meet their demands halfway.

He said government had committed to implementing some measures by the close of Wednesday, October 19 to reduce the plight of the traders.

But despite this, GUTA has resolved to continue with its protest. Thus, Mr. Okyere Baafi said, “It seems to us that they are just interested in going on demonstration or close down their shops.”

“They raised some issues, clearly government has listened to all those issues and we have made some concessions. Clearly, these concessions are so beneficial to them and they themselves alluded to them at the meeting that it is going to help them ,” he said on Top Story, Tuesday.

The Deputy Trade and Industry Minister explained that at the meeting with GUTA last Thursday, both parties even agreed not to discuss any of the issues on any media platform.

He stressed that some of the agreements reached at the meeting included; “knockdown a particular rate and use the BoG’s interbank rate, get them a figure that will help them in customs arrangement and also with their VAT flat rate arrangement.”

The famous mystery meeting of President Rawlings and then President-Elect Akufo-Addo on Tuesday, 27TH December 2016