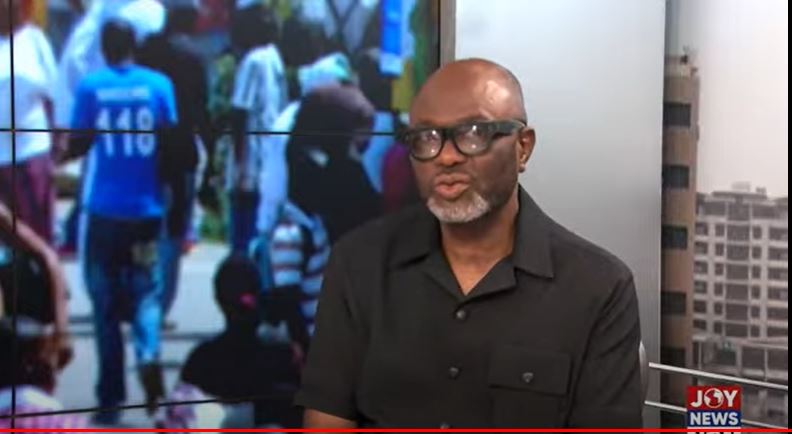 The President of the Ghana Union of Traders Association (GUTA) has bemoaned the dwindling capital of businesses owing to the high exchange and interest rates as well as high inflation.

Speaking in an interview on JoyNews’ The Pulse on Tuesday, Dr Joseph Obeng said businesses are losing their profits, adding that monies invested into businesses have been “depleted by over 50 percent” as a result of the combined effects of high exchange and interest rates, and high cost of inflation.

“Now we find it difficult to get the same value of 100 % that you used to have in the beginning of the year. Now your value is 50 % only and it can buy half of the exchange that you used to buy,” he added.

Prior to this engagement, members of GUTA in Accra on Tuesday closed down their shops in a nationwide protest.

According to the aggrieved traders, their decision to halt commercial activities is based on the exorbitant tax rates and the continuous depreciation of the local currency against the US dollar.

This, the traders say, is adversely affecting their businesses and depleting their capital and profit margins.

A visit by JoyNews’ Bernice Abu-Baidoo Lansah to the Central Business District on Tuesday morning confirmed that some of the traders have already closed down their shops.

They had red scarves on their locks indicating their displeasure about the prevailing economic crisis.

The traders noted that if the situation remains the same, they will be forced to run out of business, therefore, the need to protest to draw the attention of government to their plight.

“As retailers, when we come for supplies, we the women don’t get any profits. All the profits have been swallowed by the increments. Some of us are also operating on loans with very high interests rate and therefore we are really not making any profits.

Everything looks distorted in Ghana. The current regime promised to make things better, but now we the women in particular are really suffering”, one of the traders lamented.

The action by the traders in Accra follows an earlier closure by their counterparts in Kumasi, who also closed down their shops over similar concerns.

Meanwhile, GUTA has engaged with Council of State with the challenges.

Mr Obeng said a consensus has been reached from the meeting with the Council of State, adding that GUTA is in support.

“.. They broke the petition to about three that is those that we can deal with in the short, medium and long term… in fact Council of State has done well, he said.

'Fight against galamsey is not an event, It's a process' - Lands Minister