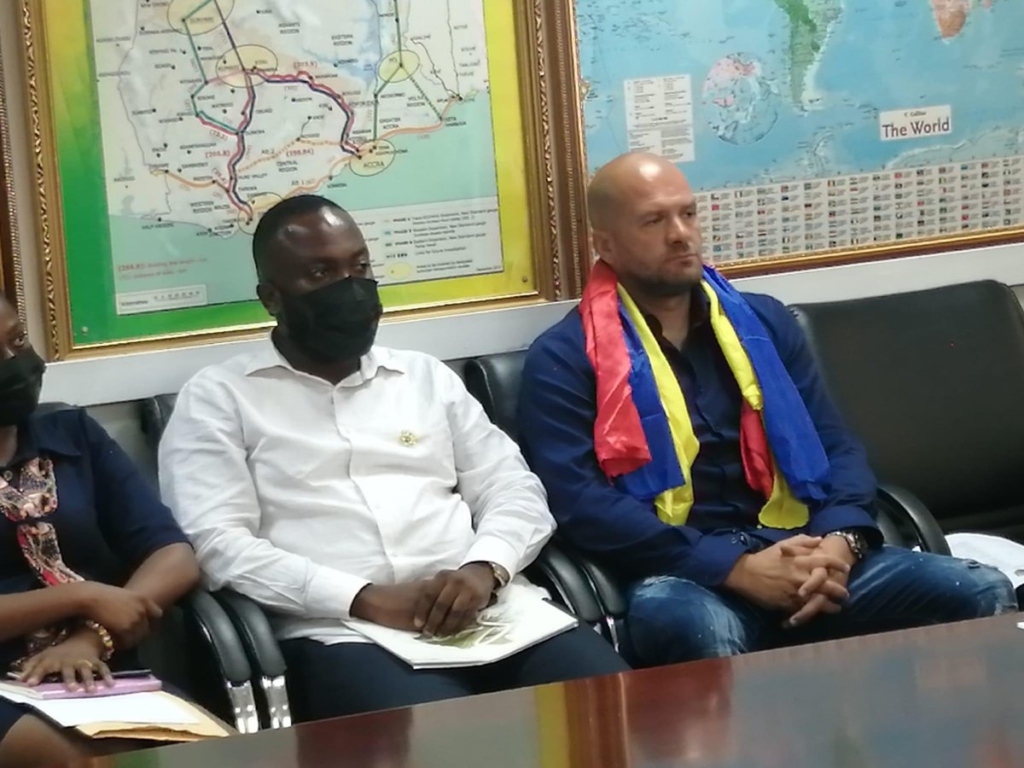 The 46-year-old has signed a two-year deal to replace Samuel Boadu as the Phobians’ trainer.

Boadu was sacked on September 27 following a poor start to the 2022/23 Ghana Premier League season in which they failed to win any of their first three games.

Matic will be assisted by David Ocloo who led the club on the interim for the CAF Confederation Cup games against AS Bamako; with Richard Oppong as Goalkeeper’s trainer, and Enock Jordan Daitey as fitness coach.

The UEFA Pro Licence holder has had stints in his native Serbia, China, Qatar and Slovenia, with his last job coming at Bulgarian top flight side, Septemvri Sofia where he was in charge until October 9, 2022.