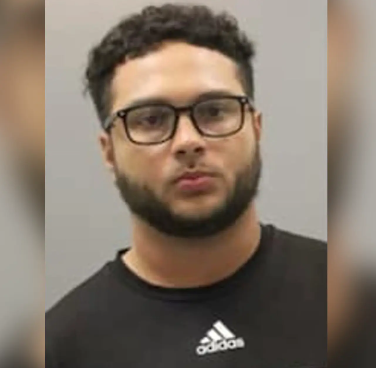 A former Alabama high school teacher and coach, who resigned after being arrested for having sex with a student, is now married to the student, court documents say.

Thomas Black Tucker, 25, asked the court to lift the restriction barring him from seeing the student this week, AL.com reported.

The filing included a wedding certificate stating the pair got married on Nov. 6, 2022.

Tucker was a teacher at East Limestone High School in northern Alabama when he was arrested on Sept. 17 and charged with being a school employee who engaged in a sex act with a student younger than 19.

Tucker was subsequently released on $30,000 bond on the condition that he have no contact with the victim.

It is unclear if the alleged victim was still a student at East Limestone when he was arrested.

The court is set to evaluate his petition at a hearing on Dec. 6.