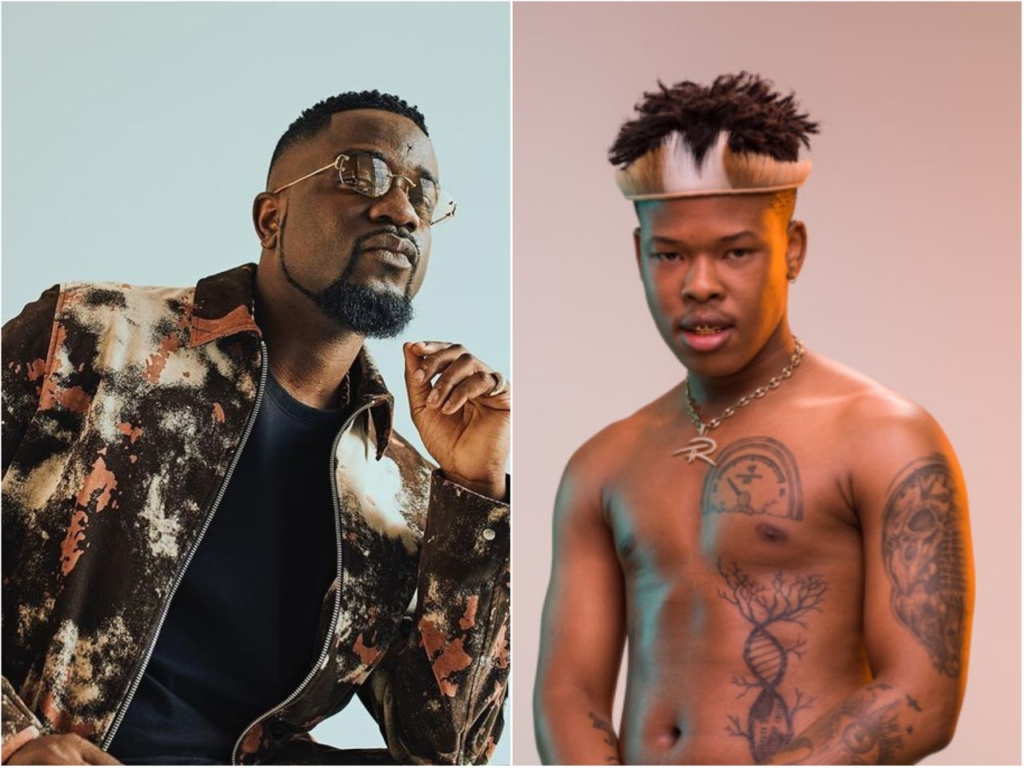 Popular South African musician, Nasty C has opened up on why he does not have a collaboration with Ghanaian compatriot, Sarkodie.

In a rap performance, Nasty explained that it was borne out of an encounter he had with the ‘Country Side’ hitmaker some years ago.

He made this revelation in a freestyle he did during an interview on South Africa-based Metro FM.

According to him, on the duo’s first-ever interaction, Sarkodie rejected his handshake, a development which hurt Nasty C.

Nasty C had issues with Sarkodie because King sark refused to shake his hands.

So he turned down Sarkodie’s feature request twice.

Addresses his issues with Shatta wale too. pic.twitter.com/FdN4xaHxGg

The SA rapper, who was budding at the time, swore to never agree to collaborate with Sarkodie if he ever grew bigger in stardom.

Essentially, the two rappers do not have a song together to date, which he says is in fulfillment of that pledge.

This is despite two different occasions where he says the Ghanaian rapper reached out.

But with the benefit of hindsight, Nasty C admits he was a coward for treating Sarkodie in that light.

This freestyle has, however, caused a stir on social media among fans from both sides.