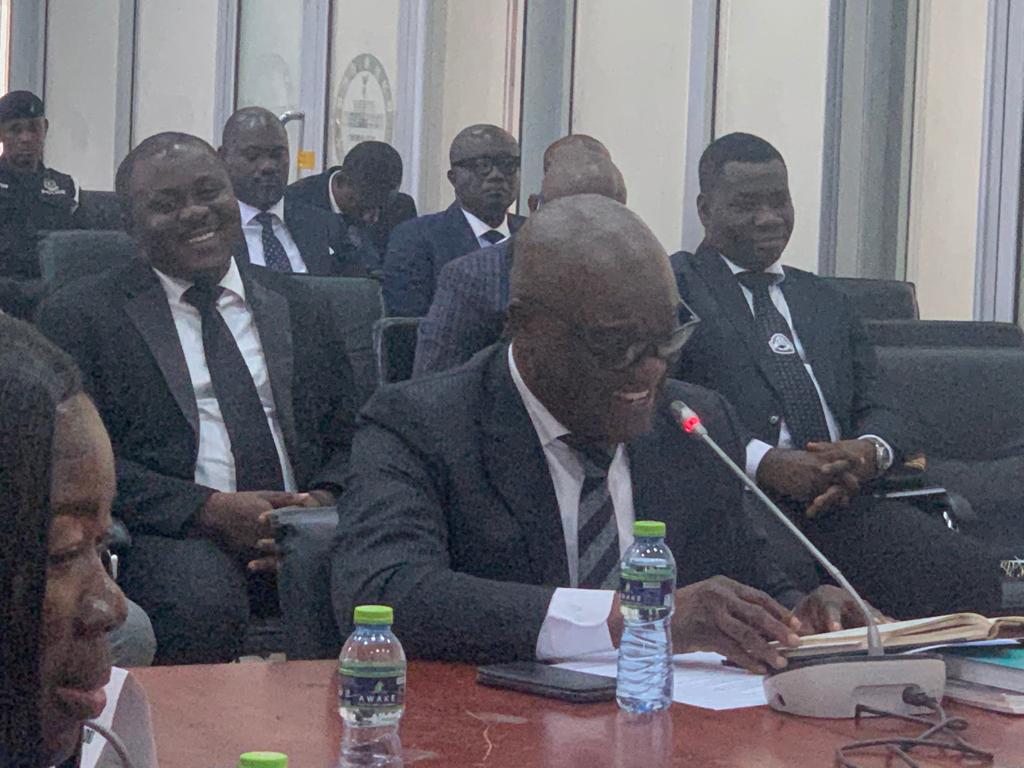 A Supreme Court judge nominee has told the Appointments Committee of Parliament that he is no longer a member of the ruling New Patriotic Party (NPP).

Justice Ernest Yao Gaewu who was the NPP Parliamentary Candidate for Ho Central and Ho West in 2012 and 2016 respectively, told members of the Committee that he has since 2020 seized being a member of the party.

His comment was in response to a question posed by Bodi MP, Sampson Ahi, on how he would adjudicate a matter between the NPP and NDC when appointed.

Mr. Gaewu explained that he will always apply the law fairly irrespective of the partisan colours of cases that come before him.

He added that though he was a member of the NPP, he now belongs to the bench.

Touching on the death penalty, the revered judge said it ought to be scrapped, especially when some convicted persons go to prison and are later cleared of any wrongdoings or find themselves in a case of mistaken identity.

He told the Committee, he would always uphold the laws of the land and will not be influenced by political colours.