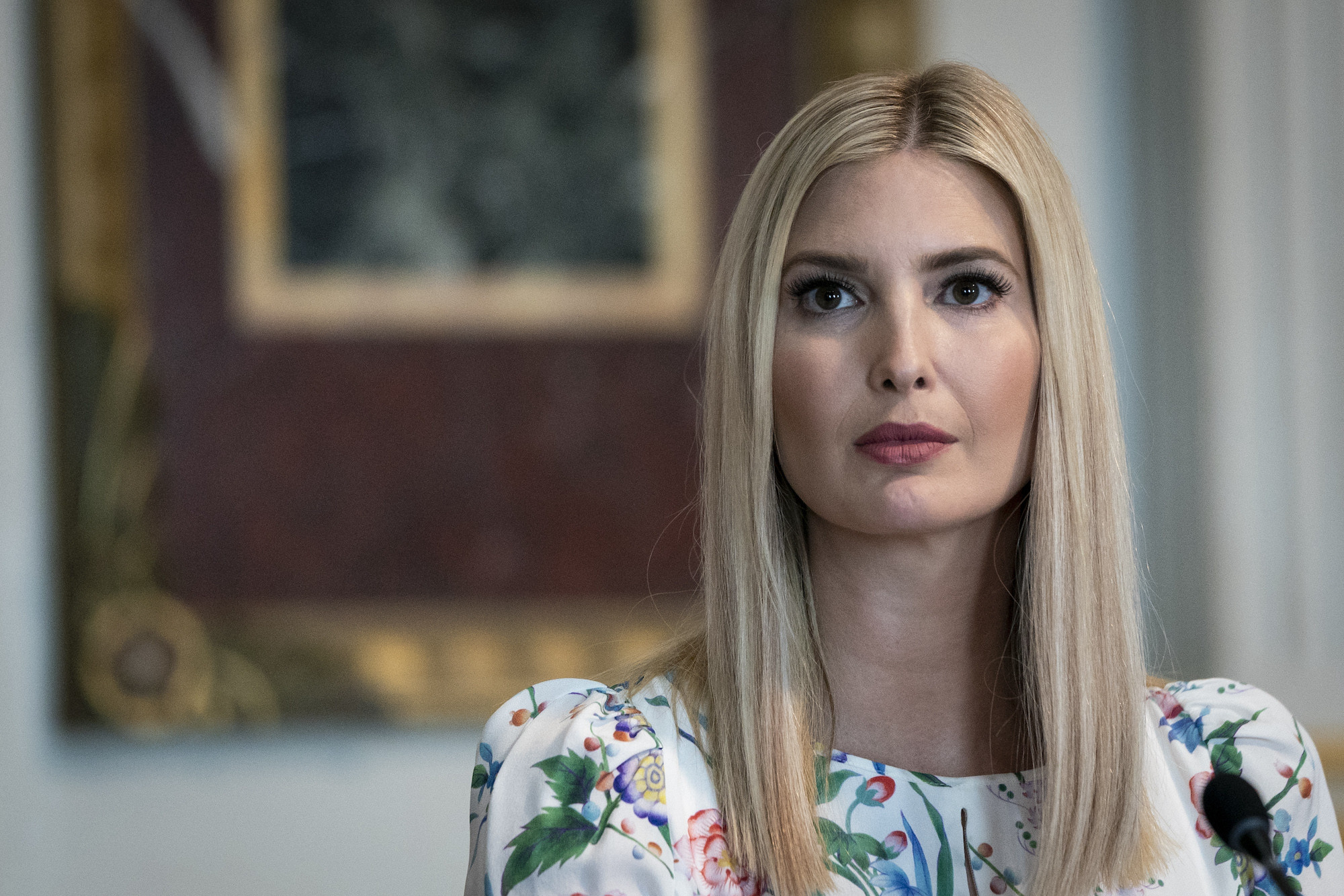 Minutes after her father, Donald Trump announced another run for the White House on Tuesday, November 15, Ivanka Trump released a statement saying she didn’t plan to be involved in the campaign.

This comes after a CNN report last week that Trump’s daughter and her husband, Jared Kushner, would not campaign on behalf of Donald Trump.

“While I will always love and support my father, going forward I will do so outside of the political arena,” said Trump, who did not attend Donald Trump’s announcement at Mar-a-Lago Tuesday evening.

“This time around, I am choosing to prioritize my young children and the private life we are creating as a family.”

“I am grateful to have had the honor of serving the American people and I will always be proud of many of our Administration’s accomplishments.

Husband detains and starves wife for one year in Yobe