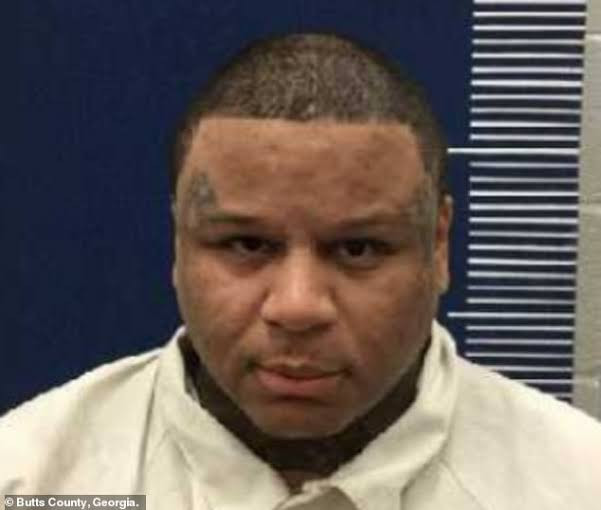 Cofield allegedly stole the identity of Kimmel, then withdrew eight-figure sums from his account to buy a $4.4 million property, according to reports from the Atlanta Journal. 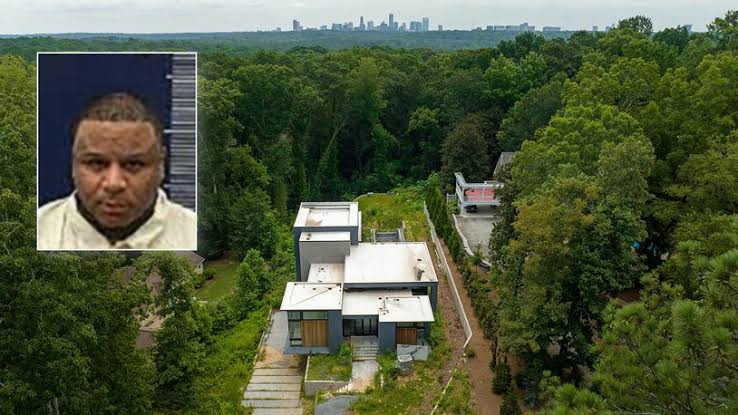 The heist is one of the largest robberies committed from a US prison.

In an earlier hearing, federal prosecutors also said there was evidence that Cofield stole $2.25 million from an account belonging to Nicole Wertheim, wife of Florida billionaire Herbert Wertheim, the Journal reported.

Cofield, Eldridge Bennett, 65, and his daughter, Eliayah Bennett, 27, have all pleaded not guilty to charges of conspiracy to commit bank fraud and money laundering.

Cofield was able to obtain multiple identifiers for Sidney Kimmel using a smuggled cell phone and then gained access to his Charles Schwab account in June 2020.

He pretended to be the billionaire (pictured below) on the phone for a customer service representative to open a checking account. 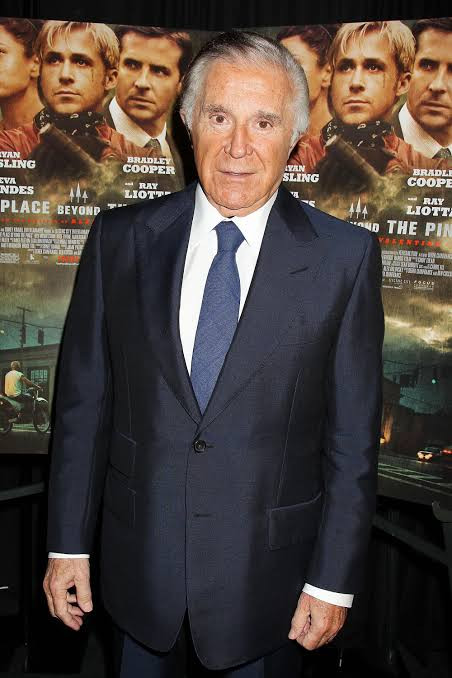 With access to Kimmel’s driver’s license, a utility bill, and the help of a co-conspirator outside the prison, he was able to complete the verification process.

He was able to hire a private security team to transport the coins via private plane to Atlanta on June 13, 2020.

In July, Eldridge Bennett and Eliayah Bennett found a six-bedroom house in Buckhead, Atlanta and offered the owner $4.4 million to buy their property, giving about $720,000 in cash as a down payment.

On September 1, 2020, Eldridge Bennet gave the remaining $3.7 million in cash to the landowner, federal authorities claimed, according to the Atlanta Journal.

NSMQ2022: Here are the schools that qualified for one-eighth stage on day 1 of prelims

Customs impounds 7 vehicles, seize rice, petrol and other items worth N200m in Bauchi