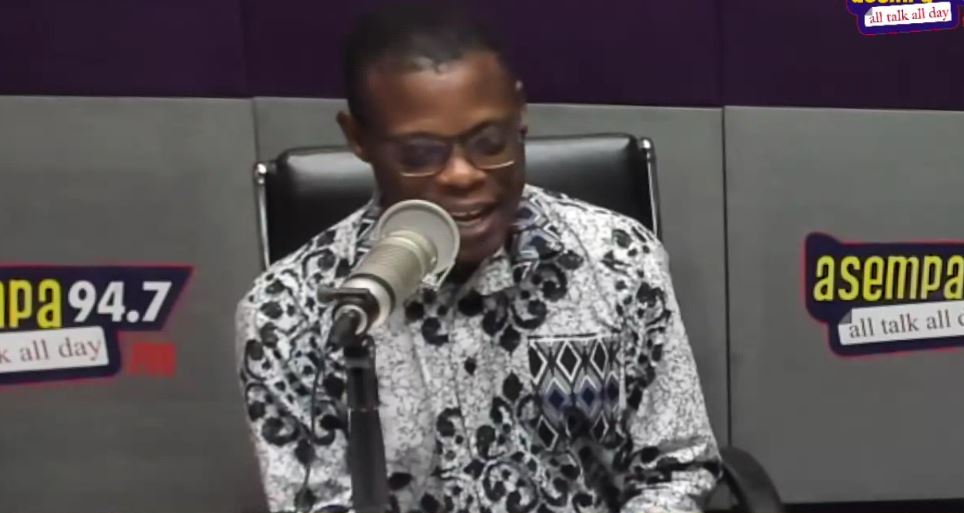 A General Secretary aspirant of the National Democratic Congress (NDC), says under no circumstances should the interest of a political party be projected that of the nation.

Speaking in an interview on Asempa FM’s Ekosiisen on Wednesday, Fifi Kwetey said is it wicked to place a political party’s interests above the nation.

“Unfortunately, what is happening in our politics today is becoming a situation where people are placing the party above the nation and that is dangerous and wicked. It is wicked to the children, generation to come,” he said.

“..Somehow the politicking that is going on in the country now, we are reaching a level where people think to be a party man, you must not be a patriot, meaning there should be a conflict between the interest of the party and what is good for the country. I totally disagree and I vehemently disagree, I will absolutely disagree with anyone who thinks that way whether NPP or NDC,” he added.

According to him, citizens with such mindsets are dangerous to the country’s well-being.

This he explained is because “political parties are supposed to be the vehicles for the well-being of the nation and not the other way round.”

As a result, the former Transport Minister and NDC Propaganda Secretary stated that if a political party cannot be a force for the development of the country, it should cease operations in the country.