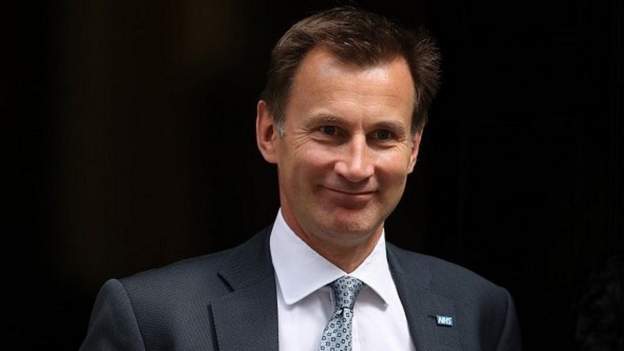 Downing Street has confirmed officially that Jeremy Hunt has been made chancellor.

During the leadership contest over the summer, Hunt put himself forward to be the next Tory leader but after not gaining enough support from fellow MPs he supported Rishi Sunak’s bid.

The Rt Hon Jeremy Hunt MP @Jeremy_Hunt has been appointed Chancellor of the Exchequer @HMTreasury. pic.twitter.com/bldKWr3crG

Hunt will be the fourth chancellor this year.

In related development, Ed Argar will take over chief secretary to the treasury – the second in command over the country’s finances.