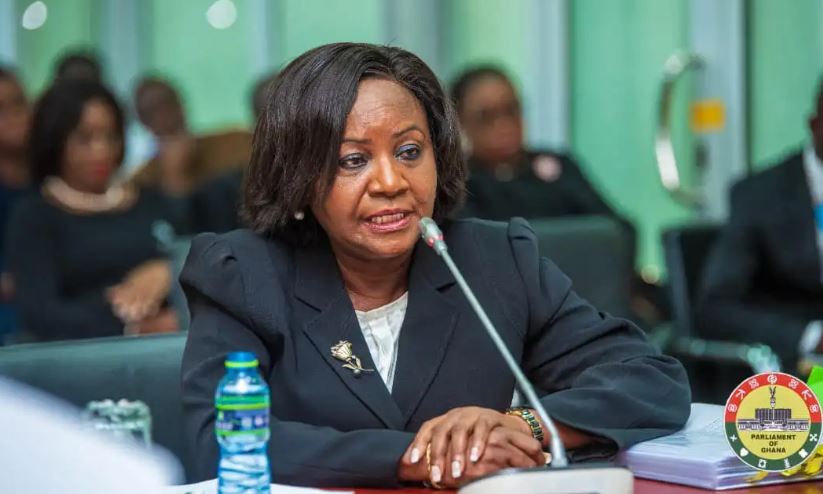 Consequently, she has called for the amendment of the current ADR laws.

She said: “Speaking as a Judicial officer, we will determine if any case comes before us on the harmful nature of galamsey, we will look at the particular circumstances of each case and apply the law and decide. But as a proponent of ADR, I think that a section of environmental matters in the ADR Act probably will have to be looked at again so that we can try applying ADR mechanisms in resolving galamsey.”

Justice Ackah-Yensu made the call when she appeared before Parliament’s Appointment Committee to be vetted.

The Appointments Committee of Parliament on Tuesday began the vetting of four Supreme Court justice nominees.

President Nana Addo Dankwa Akufo-Addo in July nominated the four:  three justices of the Court of Appeal and a Justice of the High Court to fill up expected vacancies at the apex court.

Justice Ernest Yao Gaewu is the only nominee from the High Court.

Their appointments are now subject to subsequent approval or rejection by Parliament.

Justice Akah-Yensu’s call was in response to a question from Mr Haruna Iddrisu, the Minority leader on the galamsey menace.

When asked the role ADR would play specifically in dealing with galamsey cases, she told the Committee that “ADR will come between the communities and the perpetrators if they are made to sit together and have a conversation”.

Mr Joseph Osei-Owusu, Chairman of the Committee asked whether the nominee had ever been to a galamsey site before to appreciate the level of devastation, but the Justice nominee answered, “Mr Chairman No.”