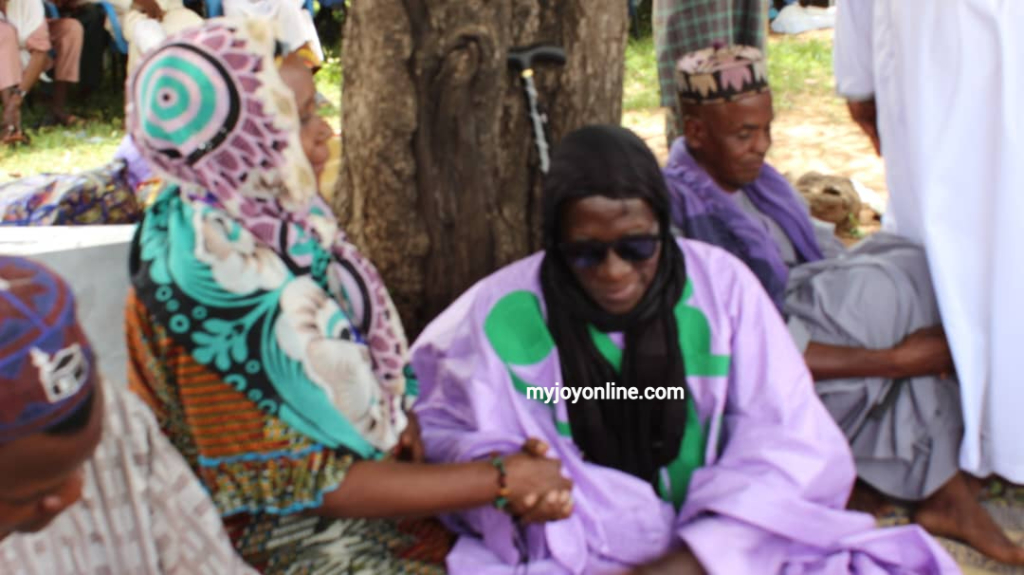 The Islamic cleric who was arrested in Karaga together with 12 of his followers has been charged with organised robbery and kidnappings by the Police.

Shaykh Sidi Doukoure and his followers were arrested by officers from the National Intelligence Bureau (NIB) on September 30.

After a preliminary investigation, seven of his followers were released without any charge leaving the Imam in custody along with four others.

In the charge sheet available to JoyNews, the Police said its officers in Accra on September 29, received intelligence that the accused persons were involved in a series of robberies and kidnappings around the North East, Northwest, Savannah, and Bono regions.

According to the Police, their intelligence indicated that the Imam operates an Arabic school on his compound at Karaga which he uses as a decoy to train his students how to operate offensive weapons and engage in robbery activities.

Meanwhile, the Imam, a Burkinabe emigrant, is separately being investigated over suspected links to jihadist groups in Burkina Faso.