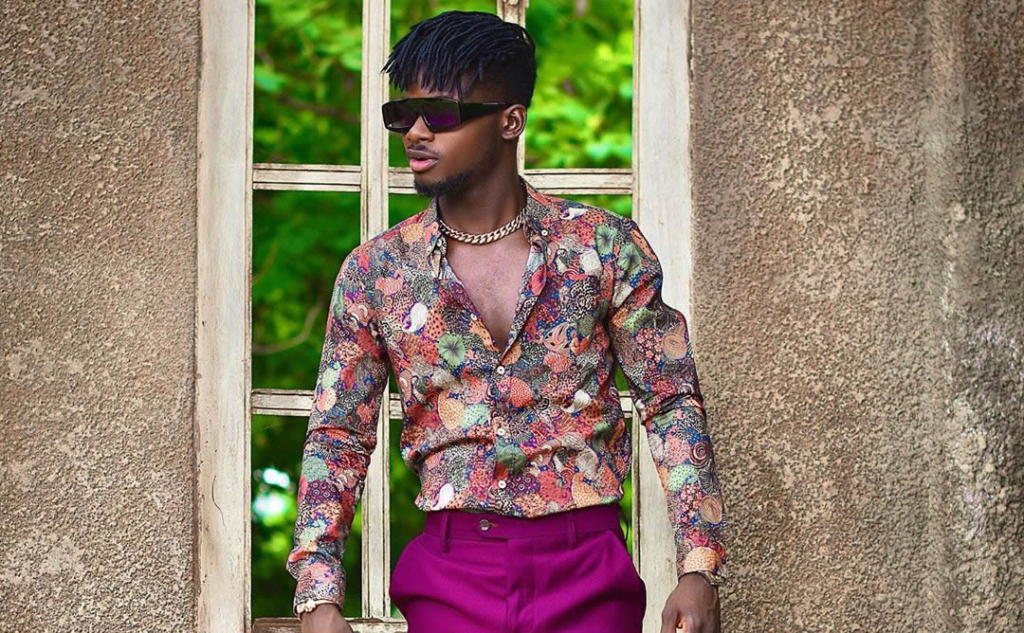 Musician Kuami Eugene has confirmed his exit from the record label Lynx Entertainment.

In a post on Twitter, Kuami Eugene revealed that he has signed on to EMPIRE – the popular label managing and/or distributing the music of numerous African acts.

Some artistes under the EMPIRE label include; Black Sherif, Kizz Daniel and Buju BNXN.

This comes days after Kuami Eugene sparked rumours that he is leaving Lynx Entertainment.

“I try saaa say I go stay but charley I for leff. Suro Nipa [sic],” Kuami Eugene wrote in a now-deleted tweet.

This is coming months after Kuami Eugene went on a tour of Europe with label mate KiDi.

Lynx Entertainment is a music label Kuami Eugene has been signed to since his introduction into the music industry years ago.

The artiste was signed on to Lynx after he came third in the 2016 MTN Hitmaker competition, losing to colleague Kurl Songx.

Months after the competition he was officially signed to the record label joining former label mate MzVee.

He went on to release ‘Ebeyeyie’, ‘Hiribaba’ and ‘Fadama Boy’. These songs which became hits in 2017 helped push Kuami Eugene into stardom.

Many fans have for years assumed the artiste, who seemingly has a good relationship with the label, may choose to stay there forever.

Meanwhile, Lynx Entertainment has signed new artistes and actors to their agency in honour of their anniversary.

They include Adina, Adjetey Anang, Maya Blu and Boijake.