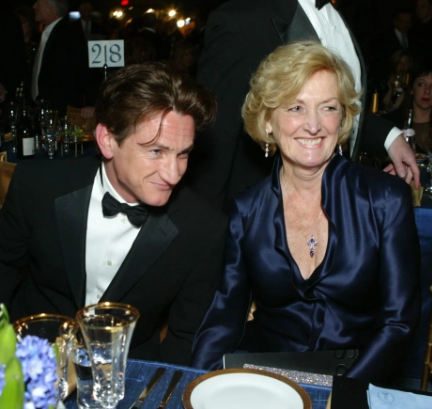 Legendary actress Eileen Ryan, mum of Hollywood star Sean Penn, has died at the age of 94.

The Little House On The Prairie star passed away at her home in Malibu, California, on Saturday, October 10, her representative announced on Sunday.

Eileen’s eldest son Michael tweeted a photo of his mother alongside a broken heart emoji.

He wrote: “We lost mom yesterday.”

Eileen, who has enjoyed a glittering career in film and TV and appeared in iconic films including Magnolia and I Am Sam, would have turned 95 on October 16.