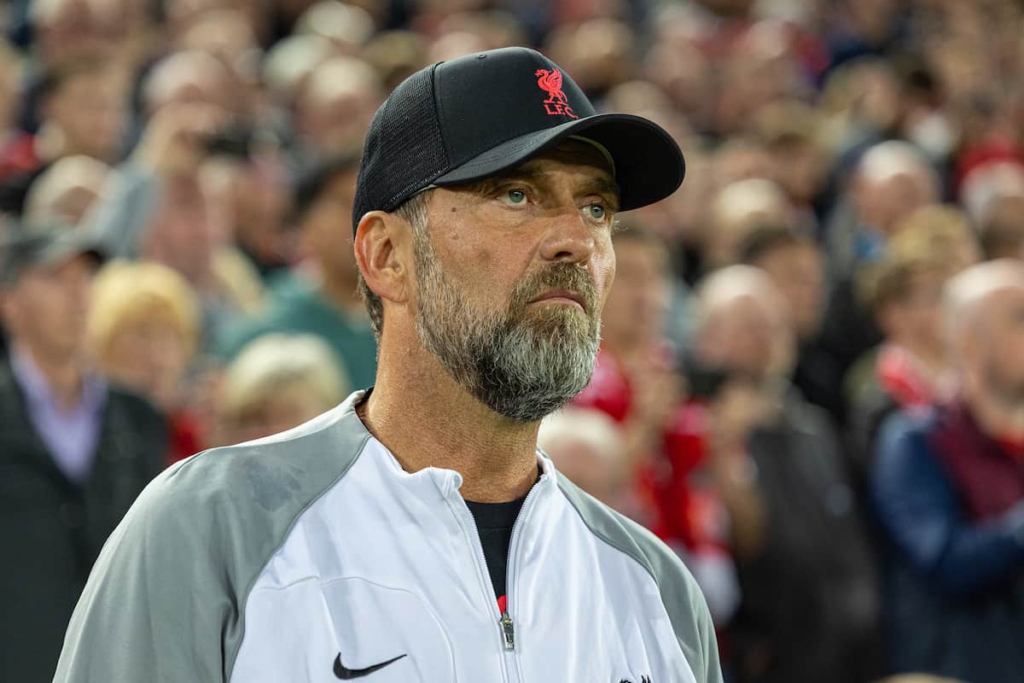 Following claims from Man City ‘sources’ in certain papers that Jurgen Klopp was “borderline xenophobic,” Klopp and the club have filed a legal complaint.

Prior to Sunday’s meeting at Anfield, Klopp spoke on the disparity that exists between the spending power of three clubs (seemingly Man City, Newcastle and PSG) and the rest.

But after the Reds’ win and following complaints from both clubs over the actions of fans, an unnamed City source, relayed by the Times‘ Paul Hirst, described Klopp’s words as “borderline xenophobic.”

Klopp was asked of the accusation on Tuesday and said “If I would be like this, I would hate myself,” and that it “is miles away from my personality.”

The Times have since removed the phrase from their initial report, confirming the article is now ‘the subject of a legal complaint from Jurgen Klopp and Liverpool FC.’

Another article from the Times, written by Paul Joyce and Martin Bedford, further states that “Liverpool have taken legal advice on Klopp’s behalf regarding the publications that carried the accusations.”

Reuben Sackey: Did Africa miss the prophecy 7 years ago?