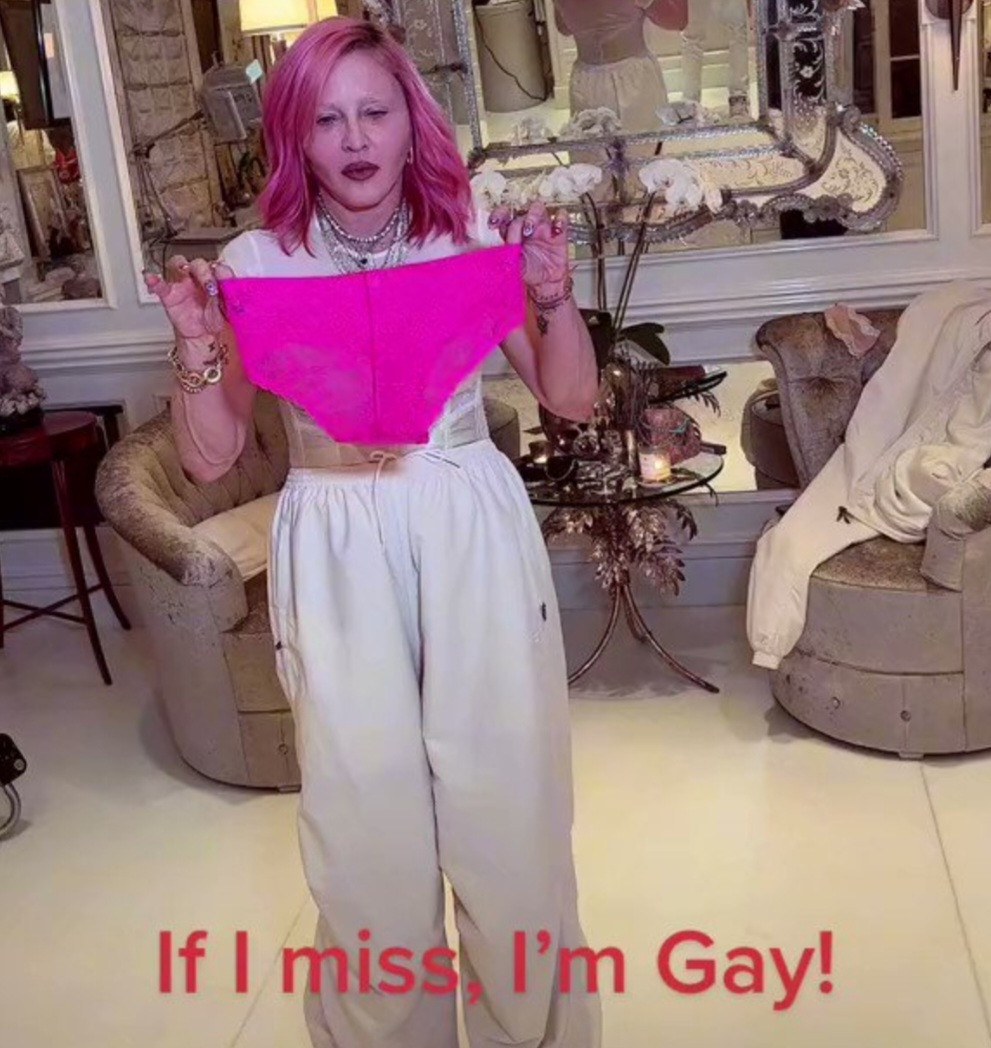 Madonna appears to be opening up about her sexuality.

The pop icon took to TikTok on Sunday, October 9, to share a video where she hinted at being gay.

The video shows her throwing pink panties at a bin.

She missed the bin then shrugged and walked away.

Her insinuation doesn’t come as a surprise to many who think she has made it clear over the years.

In August 2022, Madonna revealed that both her marriages weren’t the best idea.

Also, the 64-year-old singer has been seen kissing women over the course of her career. She has kissed Nicki Minaj, Britney Spears, and Christina Aguilera.

She famously kissed both Britney and Christina onstage on stage during the 2003 VMAs. Madonna also kissed Britney this year at her wedding. 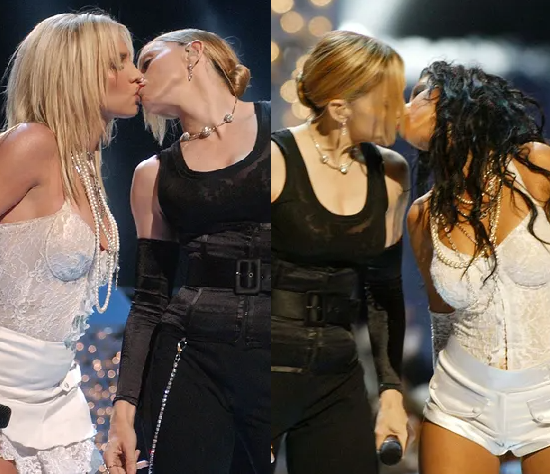