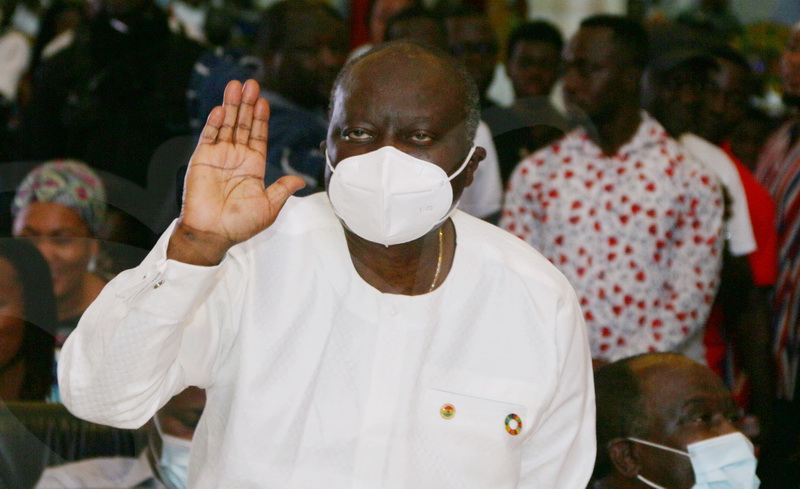 According to the Member of Parliament for Asante Akyem North, Andy Appiah-Kubi, who doubles as spokesperson for the group, Ofori-Atta’s position in government has become untenable thus the fresh calls for his resignation.

This comes after the group had earlier relaxed their demands following a meeting with the President, Akufo-Addo.

Akufo-Addo had appealed that the sector Minister be allowed to stay till after the budget presentation and appropriation of same, to which the MPs had acquiesced.

However, with the Finance Minister now facing a vote of censure from the Minority side of Parliament, the NPP MPs are convinced it is time for him to leave.

Speaking to JoyNews’ PM Express, Appiah-Kubi said, “We’ve gone back to sack him now and therefore should the budget be presented under the stamp of the Finance Minister, we’ll not participate because as far as we’re concerned we’re never going to do business with him.

He noted that the only way the President will get them to participate in the budget presentation and appropriation is if someone  else from government is appointed to present the budget.