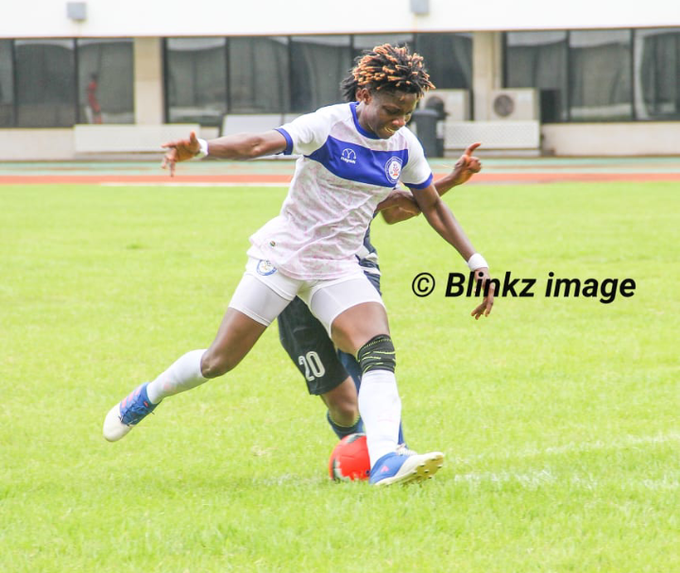 But Ampem Darko recovered to secure a point from the game as Tracy Twum equalised three minutes into the second half.

Supreme Ladies were big winners in the zone following their 5-0 victory over Candy Soccer Academy.

Princess Owusu scored twice for Fabulous Ladies but was not enough for the home team as they succumb to a 2-3 defeat to Dreamz Ladies.

In the Southern Zone, Hasaacas Ladies earned a 1-0 win over rivlas Berry Ladies at the Gyandu Park on Saturday with Doreen Copson scoring the only goal of the game.

Gifty Osei and Ellen Gyemah were on target for Thunder Queens who beat Police Ladies in their opening day fixture.

In the clash of the debutants, Essiam Socrates scored three goals past Ridge City at the Madina Astro Turf on Sunday.

The game between Ridge and Essiam Socrates was the kick off ceremony of the 2022/23 Women’s Premier League game marked by Malta Guinness.

The Beverage company are the headline sponsor of the women’s too flight.