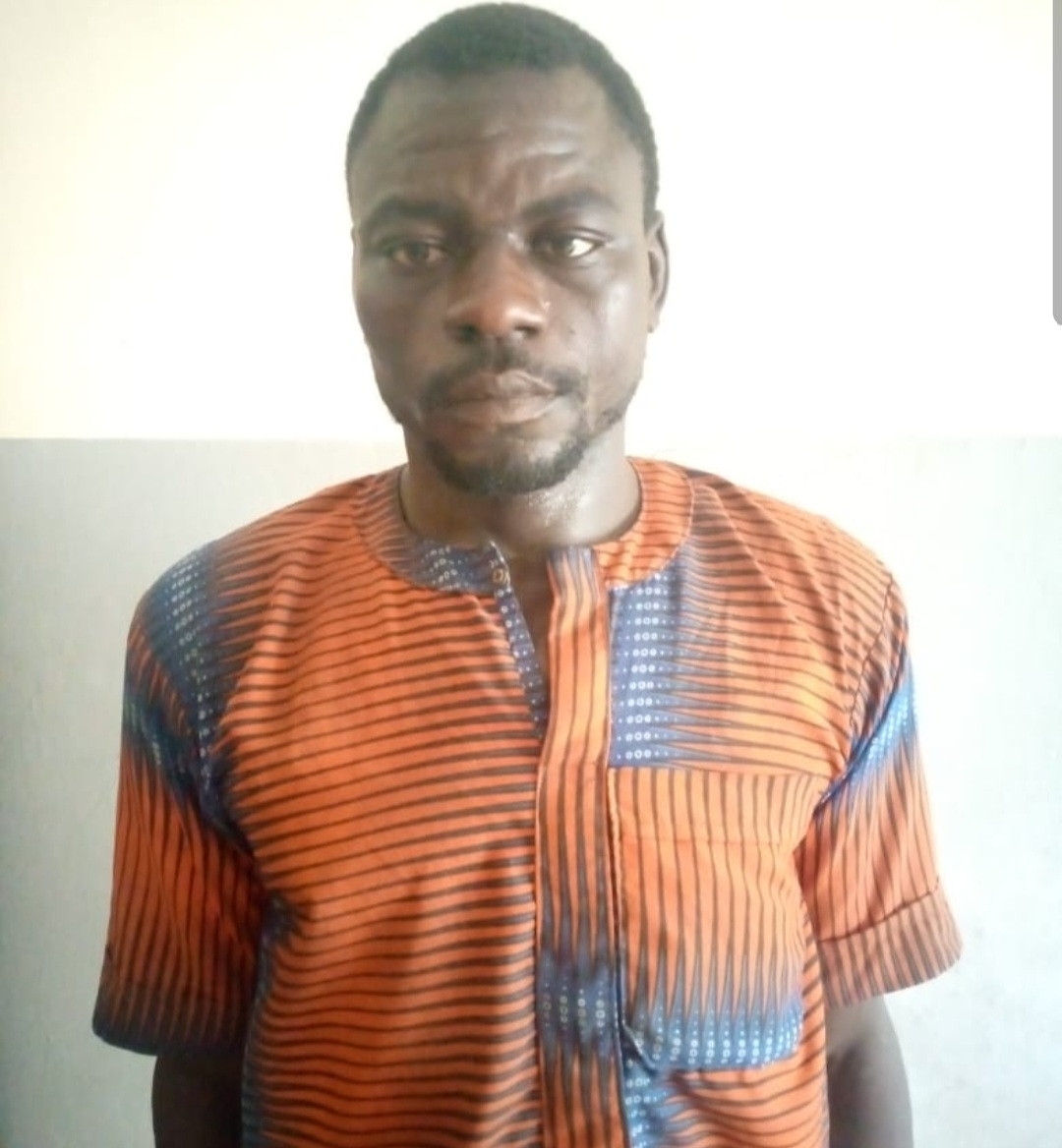 A man has been arrested by the Adamawa State Police for allegedly killing a minor in the state.

Barnabas Abduneza, 40, a resident of Kpasham, a village in Demsa Local Government Area of Adamawa State, allegedly attacked the deceased and her mother on September 29, in Kadamti village, leading to the death of the minor and grievous bodily harm on the mother.

The State Police Public Relations Officer, SP Sulaiman Nguroje, who shared the story in a statement on Saturday morning, October 8, said: “Following the attack on a woman and her child in Kadamti village of Numan Local Government Area on the 29/9/2022 which resulted to the death of the baby and severe injury on the mother, the Command operatives attached to Numan Division, Men of operation Farauta and good Samaritans swung into action and apprehended one in connection with the offence.