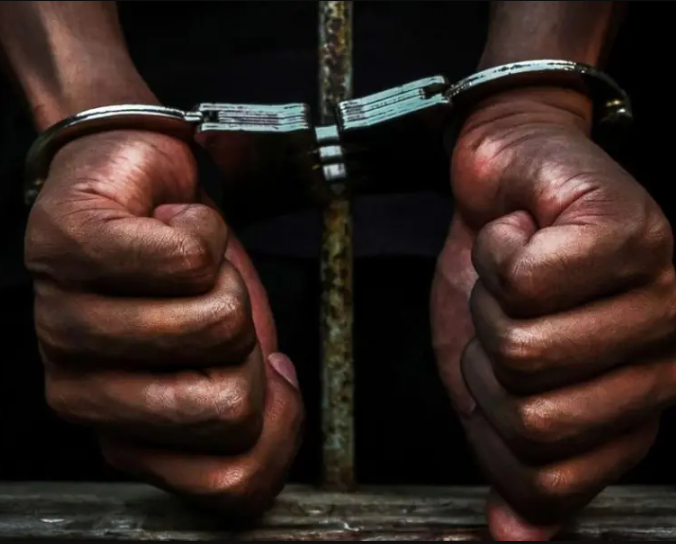 The convict was arraigned before Justice Lekan Ogunmoye on August 5, 2020, on one count charge of rape.

In her evidence before the court, the victim said, “I attended a Nursery/Primary School in Ilupeju Ekiti, Baba cooler was our landlord, he has been having sex with me for four times before my sister caught us on that day.

“Whenever he had sex with me, I was always afraid to tell my mother because he had warned me not to tell anybody or else I will die.”

To prove his case, the prosecutor, Julius Ajibare called four witnesses and tendered defendant statements and medical report as exhibits while the convict spoke in his own defence through his counsel, Chris Omokhafe, he confessed to have committed the offence but denied penetrating her vagina.

In his judgment, Justice Lekan Ogunmoye said, the confessional statements of the defendant, both written and oral showed without equivocation that the defendant indeed committed the offence.

Ogunmoye said, “In all, the prosecution had proved its case beyond reasonable doubt against the defendant as charged.

“The sole issue for determination is resolved in favour of the prosecution. He is convicted as charged.”

“He is sentenced to life imprisonment,” Mr Ogunmoye ruled.

Afrobeats gets a place on America Music Awards