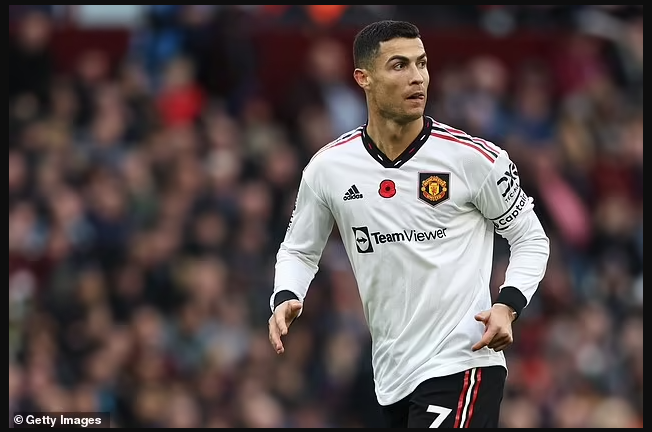 In snippets from Ronaldo’s sit-down conversation with Morgan, he accused the club of ‘betraying’ him and blasted manager Erik ten Hag, adding he doesn’t ‘respect’ the Dutchman.

He also slammed his former teammate, Wayne Rooney for his constant criticism.

In the statement, the club said they ‘will consider its response after the full facts have been established’.

The club also said they are focused on ‘preparing for the second half of the season and continuing their momentum’ after the Red Devils secured a 2-1 win over Fulham on Sunday.

The statement published on Monday afternoon, November 14 read: ‘Manchester United notes the media coverage regarding an interview by Cristiano Ronaldo.

‘The club will consider its response after the full facts have been established. Our focus remains on preparing for the second half of the season and continuing the momentum, belief and togetherness being built among the players, manager, staff, and fans.’